With business down, Gumbo Pot is making adjustments to survive the crisis

VCVB wants to promote your business

XFL declares bankruptcy and puts its assets up for sale

Owner of Bovina Grocery provides a statement regarding employee death 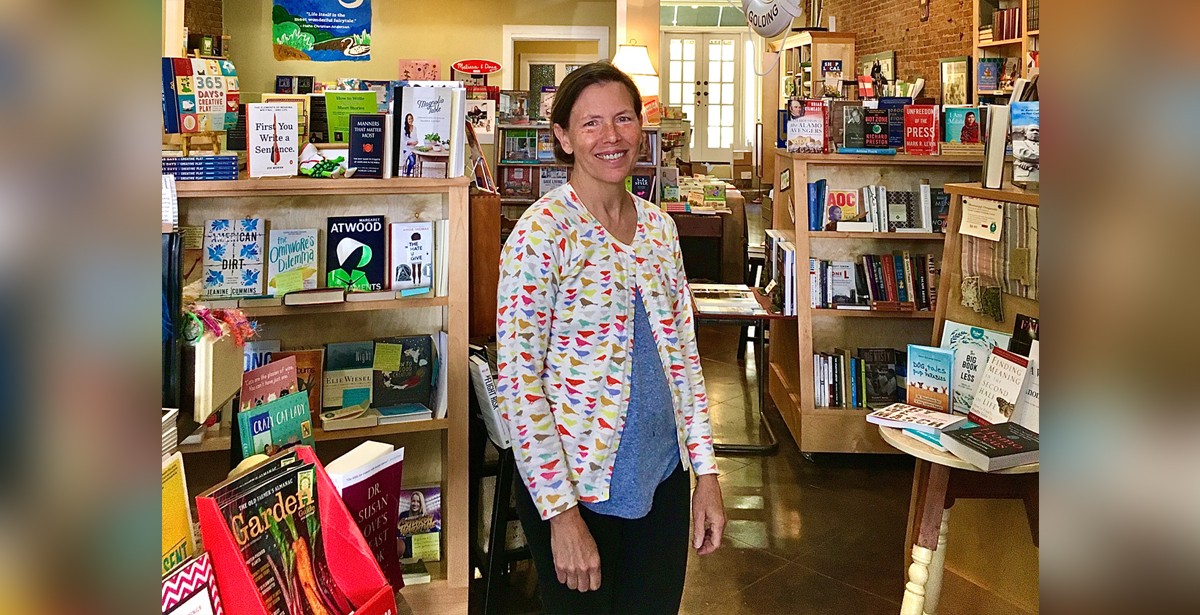 Kelly Barfield’s bookstore, Lorelei Books, is one of the many businesses that re-opened to the public after the state’s safer-at-home order was enacted on April 27.

“In fact, today is the third anniversary,” Barfield said Friday. “I knew that I would be retiring after almost 33 years at Entergy, and this would be a good venture.”

Barfield donates all of her profits from the store to local non-profit organizations.

“We have supported the Strand Theatre, Vicksburg Theatre Guild, Big Blue Band and many more,” she said.

During the month of April, Barfield, who is also a Warren County Supervisor, did not have any walk-in customers but she allowed some folks to browse, nonetheless. She also delivered and shipped to people in the community and their family members.

“Parents and school children wanted to come and shop,” Barfield said. “So I would, by appointment, let individual families come in and look around.”

Now that businesses can open back up, they must limit the store occupancy to 50% of the maximum number of customer they could have at any one time.

“Our issue with capacity has never really been a problem,” Barfield said.

Barfield has had to make one big change through this process. She had to cancel all author meet-and-greets and book clubs.

Since Lorelei Books does not get much foot traffic at any one time, she is able to keep her business running smoothly.

“We are lucky with this time of year,” she said. “We can prop the door open, so people do not have to touch the doorknob, and then they can just browse.”

Barfield is joyful to be a part of the downtown community.

“The bookstore is truly a labor-of-love for the community,” she said.

Those who keep us safe: Tracey Porter