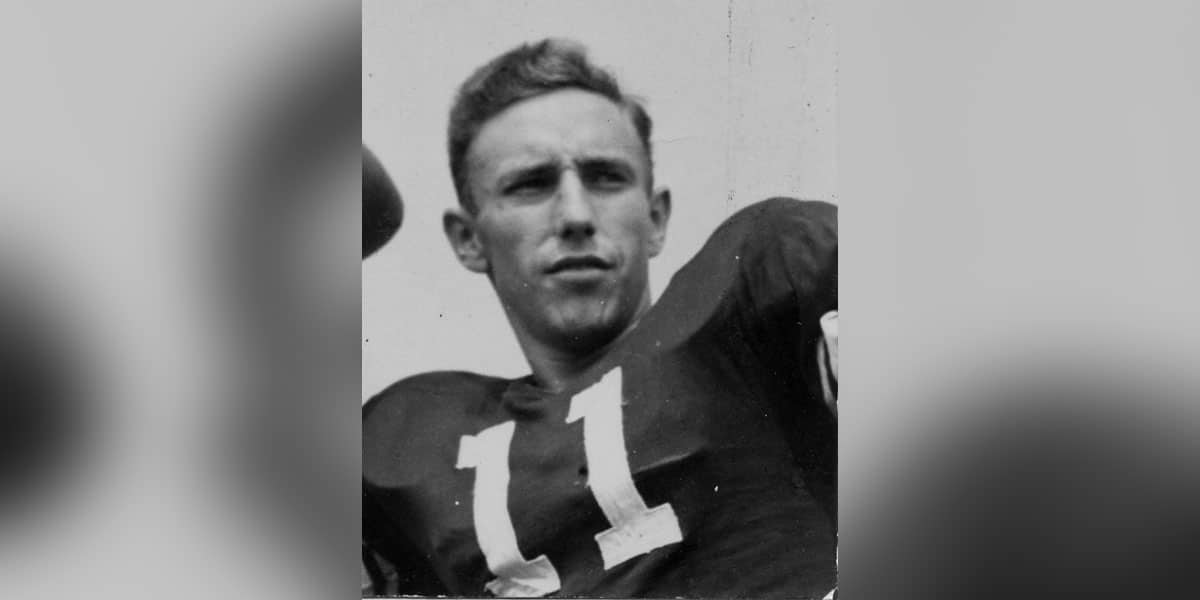 “The impact that Harper Davis had on Millsaps football and the entire Millsaps community cannot be overstated. I’ve never met anyone who worked with or played for Harper who doesn’t remember him with great fondness and respect,” Millsaps Athletic Director Aaron Pelch said in a statement. “Millsaps football and Harper Davis are synonymous, and his passing is a huge loss for the players he mentored, those he pushed to achieve their potential and the ones he cared for in their toughest personal moments. It is a sad day for the Major faithful.”

Davis was a native of Clarkdale, Mississippi, and he played football at Mississippi State University from 1945 to 1948.

Eventually, Davis went on to play for the Los Angeles Dons, the Chicago Bears and the Green Bay Packers. By 1953, he had taken jobs at West Point High School and Columbus Lee High School before becoming an assistant at MSU in 1956.