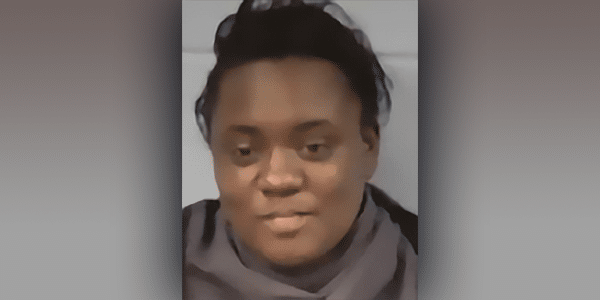 Lashonda Andrews turned herself in to authorities (courtesy of VPD)

A local woman has made her initial court appearance on three charges resulting from a shooting incident that occurred Sunday night.

On Sunday. April 11, at 2:57 p.m. police responded to an address in the 1100 block of First North Street in reference to shots fired. Two victims reported that a black female shot five to seven shots into a 2012 Chevrolet Equinox that they were driving.

At 2:06 p.m. on Monday, April 12, the suspect, Lashonda Andrews, turned herself in to Vicksburg Police Department investigators.

Andrews appeared in Vicksburg Municipal Court before Judge Penny Lawson, where she was charged with one count of shooting into an occupied vehicle and two counts of attempted aggravated assault. Her bond was set at $90,000 and she was bound over to the Warren County Grand Jury.