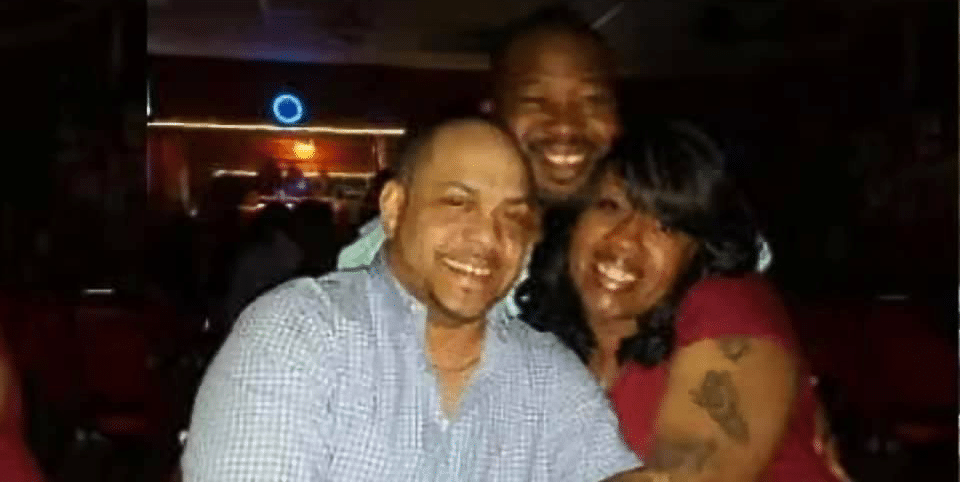 At 9:21 p.m. Friday, an MHP Trooper was working on a one vehicle crash on I-20 westbound at the 11 mile marker near Bovina while attempting to remove a vehicle from the roadway that was involved in a previous crash in the westbound lane.

The driver and passenger of the Toyota Tacoma were not injured.  The crash is currently under investigation by the MHP and more information will be released pending the outcome.