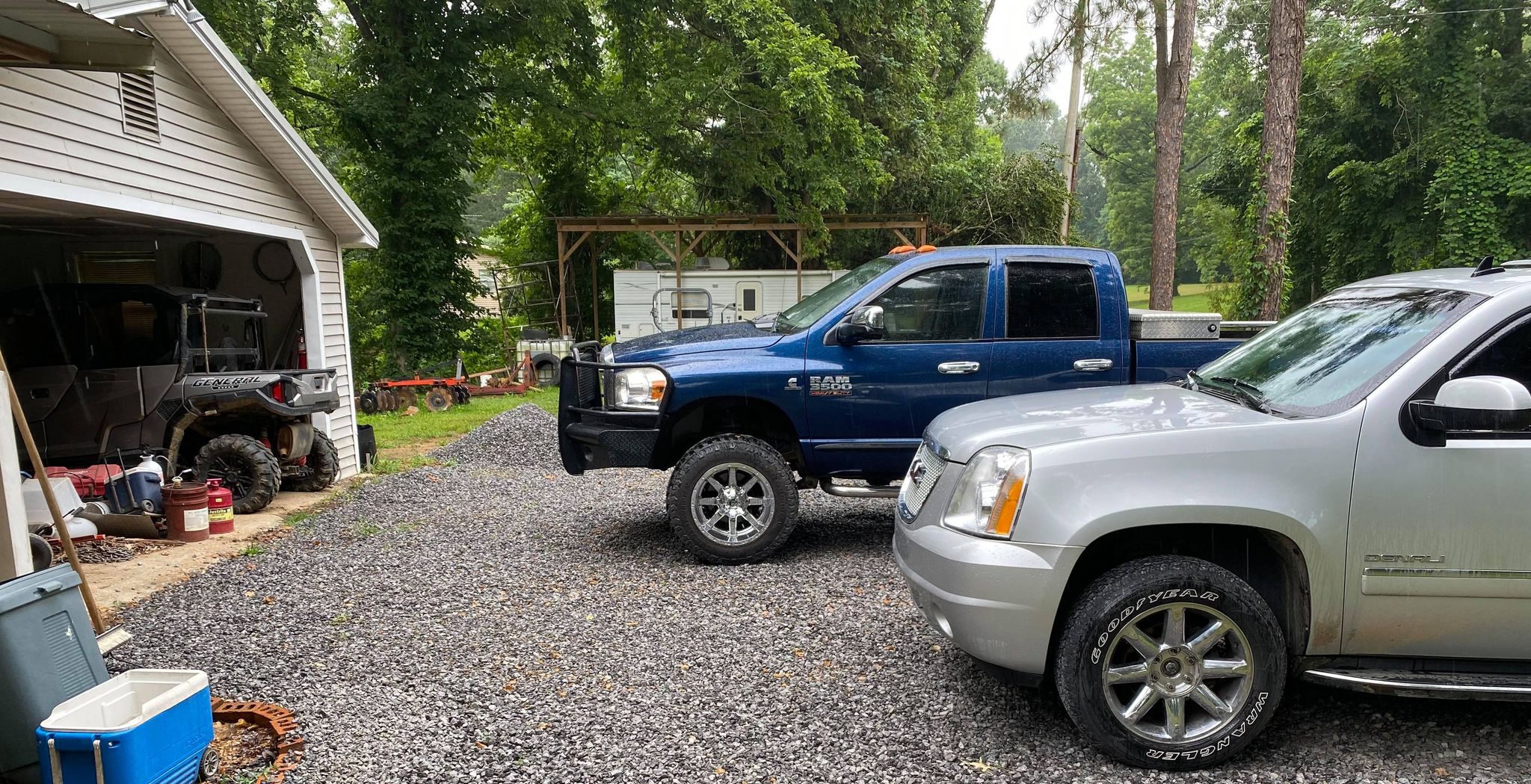 John Faulk had his blue Dodge 3500 stolen. (Photo with permission)

Warren County Sheriff Martin Pace has informed the Vicksburg Daily News that the blue truck stolen earlier in the week from the Super Junior on 61 North has been recovered.

The vehicle’s owner made a plea on social media for the public to aid him in recovering his property. (Source: Facebook with permission)

Warren County Sheriff’s investigators received information yesterday that the 2007 Dodge truck that had been stolen has been recovered in a vacant lot in Jackson. The vehicle had been stripped and towed to a towing company in Jackson.

Sheriff’s investigators are working with local law enforcement to retrieve the stripped items.

The four individuals responsible for the theft are already charged and there are no additional arrests at this time.