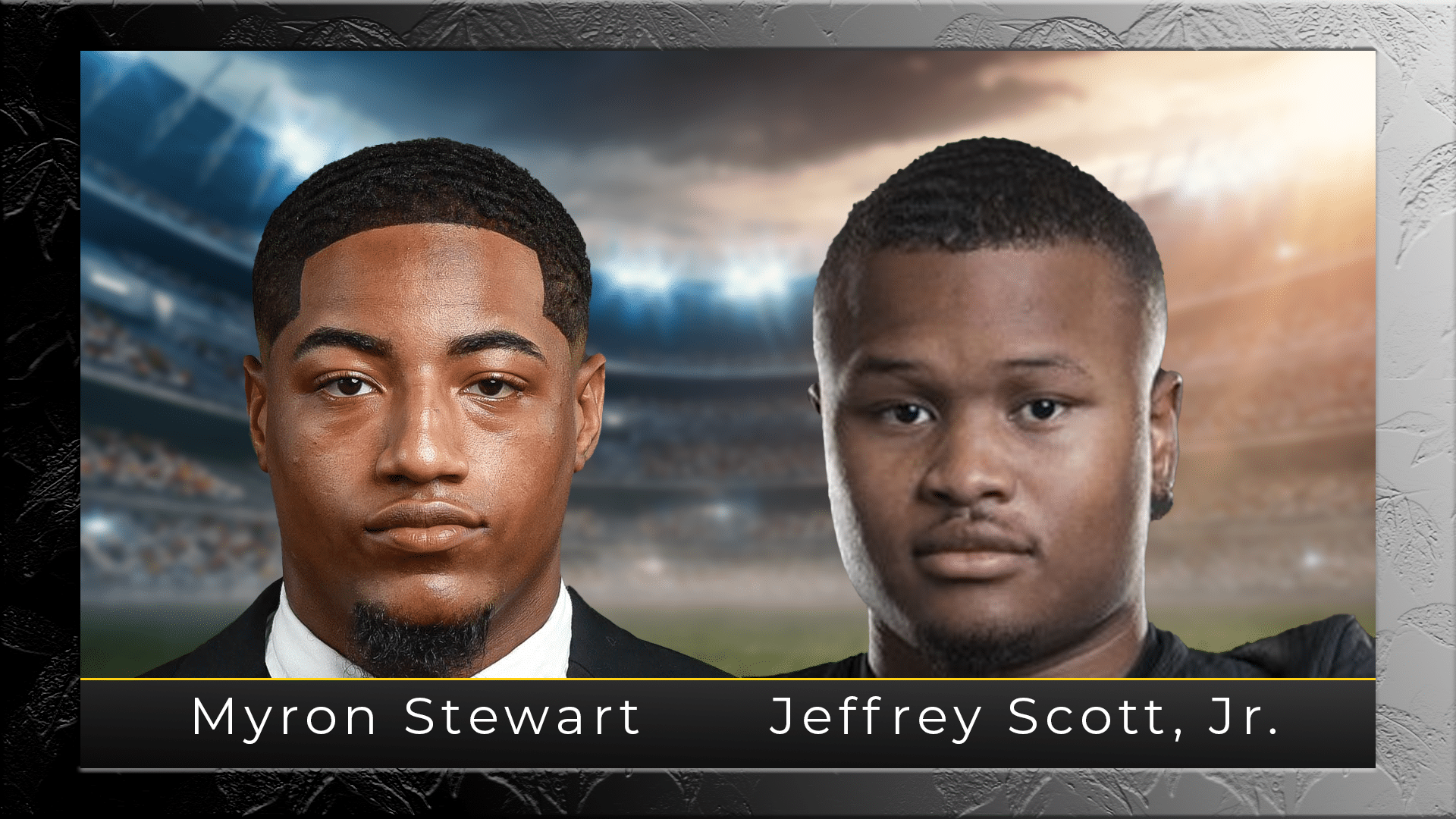 Vicksburg native Jeffrey Scott, Jr. along with Port Gibson native Myron Stewart both had impressive defensive performances for their universities on Saturday.

Scott, former Vicksburg High player, came up with an interception for Alabama State University in their 35-15 win over University of Arkansas Pine-Bluff. He also had three tackles in the victory.

Stewart, former Port Gibson star, also grabbed an interception for Grambling in a 24-20 loss to Alcorn State where he registered two tackles.

Scott will return to Mississippi on Saturday to face Jackson State University while Stewart will remain in Louisiana to host Texas Southern.