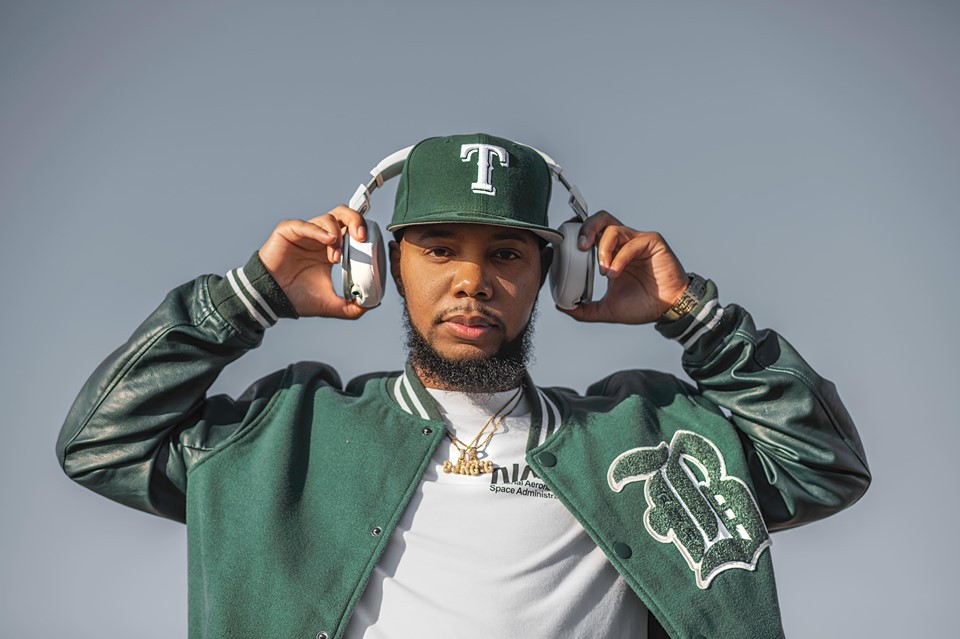 Vicksburg native Kenneth Green, also known as DJKG, has been entertaining audiences on Facebook live as many people can’t go out because of the COVID-19 crisis.

Green, a local DJ, is well known in the entertainment business around Vicksburg and other areas for his love of music and being able to get a crowd to have a good time. When Green is in charge of the music, it is easy to see how passionate he is about his job.

Since the closure of bars and lounges around Vicksburg, Green has created Club Quarantine on Facebook. He hosts Club Quarantine out of his home, streaming it live for audiences to enjoy. Green usually deejays for clubs, weddings and corporate events, but since launching the show, he’s had a high demand to keep it going.

His first event had 26,000 views from across the country.

“With all that is going on in the world, I just want people to be in a happy place and send good vibes,” Green said.

The events usually begin around 9 p.m.

Not only does Green have a love for music, but he also cares deeply about his community. In 2019, Green received a certificate of appreciation from the City of Vicksburg for his successful efforts in helping organize a school supply drive for the city’s children.

To stream Club Quarantine on Facebook, go to this link. 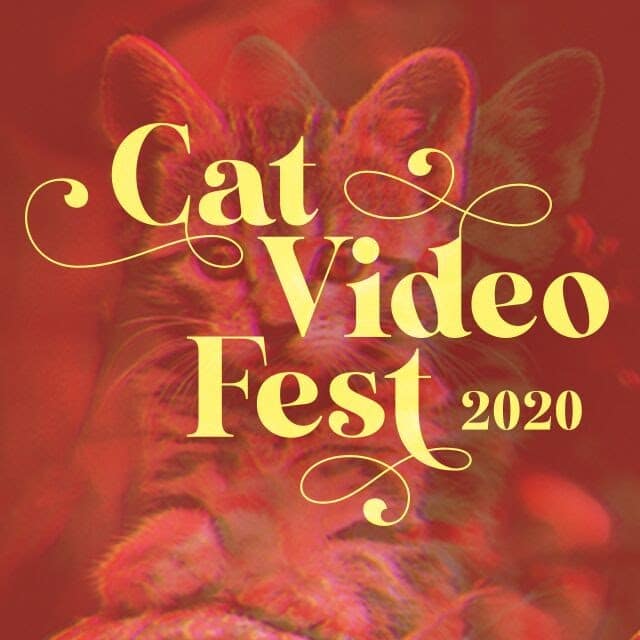 Laughing at cat videos has been proven to provide health benefits to the audience. Seriously.

Get health benefits while doing good when Cat Video Fest returns to the Strand for the second year tonight, Saturday, Feb. 29 at 7 p.m.

Cat Video Fest 2020 benefits Paws Rescue to help with their work. Paws Rescue is a non-profit, no-kill animal rescue located in Vicksburg since 2004.

Cat Video Fest is a compilation reel of the latest and best cat videos culled from countless hours of unique submissions and sourced animations, music videos, and, of course, classic internet powerhouses. Cat Video Fest is a joyous communal experience, only available in theaters, and it raises money for cats in need through partnerships with local cat charities, animal welfare organizations, and shelters to best serve cats in the area.

Cat Video Fest is committed to raising awareness and money for cats in need around the world. A percentage of the proceeds from each event go to local animal shelters and/or animal welfare organizations.

By focusing fundraising efforts on behalf of local shelters and organizations, we’re able to divert money and attention directly to the places and causes that need it most. For example, in some communities, the feral cat population is the most pressing concern, whereas in other locations, spaying and neutering take precedent. We trust local people working on behalf of cats to know and understand the problems that need to be solved.

The 70-minute-reel of cat videos is family-friendly and can be enjoyed by anyone.

And the popcorn is free.

Tickets are $10 and are available at Highway 61 Coffeehouse (1101 Washington St.) and at the door. 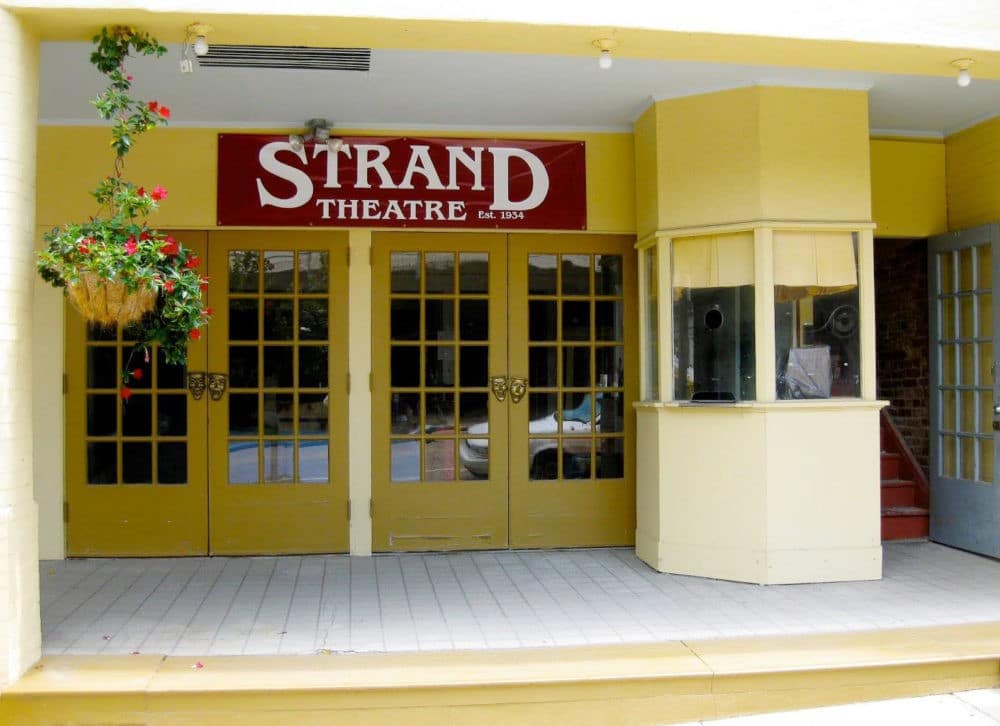 The Strand Theatre in downtown Vicksburg (717 Clay St.) is presenting a weekend of movies and culture with something for everyone.

Tickets for each of Saturday’s films are $6 in advance at Highway 61 Coffeehouse (1101 Washington St.) and $8 at the door.

Joaquin Phoenix walked away with the Oscar for Best Actor for his role in “Joker.”

Forever alone in a crowd, Arthur Fleck seeks connection. Yet, as he trods the sooty Gotham City streets and rides the graffitied mass-transit rails of a hostile town teeming with division and dissatisfaction, Arthur wears two masks. One, he paints on for his day job as a clown. The other he can never remove: It’s the guise he projects in a futile attempt to feel he’s a part of the world around him, and not the misunderstood man whom life is repeatedly beating down. 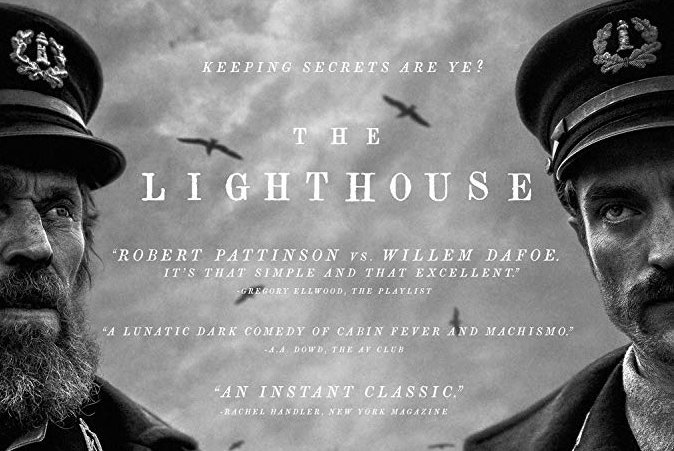 “The Lighthouse,” starring Willem Dafoe and Robert Pattinson, was nominated for Best Cinematography.

Two lighthouse keepers fight to keep their sanity while stranded on an isolated island. A gripping story brilliantly filmed and led by a pair of powerhouse performances, “The Lighthouse” further establishes Robert Eggers as a filmmaker of exceptional talent. 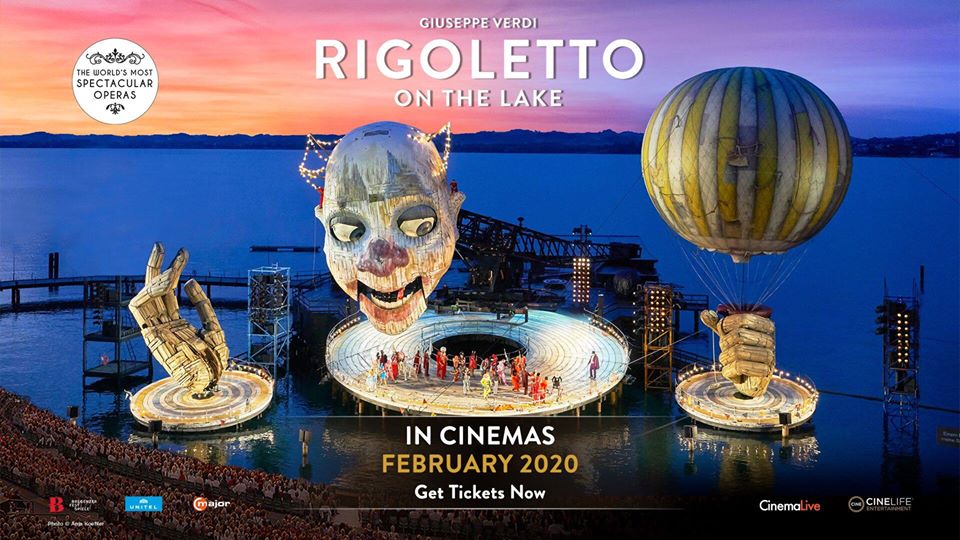 On Sunday, Feb. 16, it’s time for opera onscreen at the Strand. “Rigoletto on the Lake” screens at 2 p.m.

“Rigoletto” was first performed in 1851 and is the first of the extraordinary “middle-period” trio of Verdi masterpieces that also includes “La Traviata” and “Il Trovatore.” Directed and designed by Philipp Stölzl, this timeless tragedy will delight audiences with a powerhouse combination of entertainment and emotional intensity from the spectacular shore of Lake Constance in Bregenz, Austria.

Please Note: “Rigoletto on the Lake” contains a sequence of flashing lights, which might affect viewers who are susceptible to photosensitivity.

Tickets are $15 and available at Highway 61 Coffeehouse, 1101 Washington St. 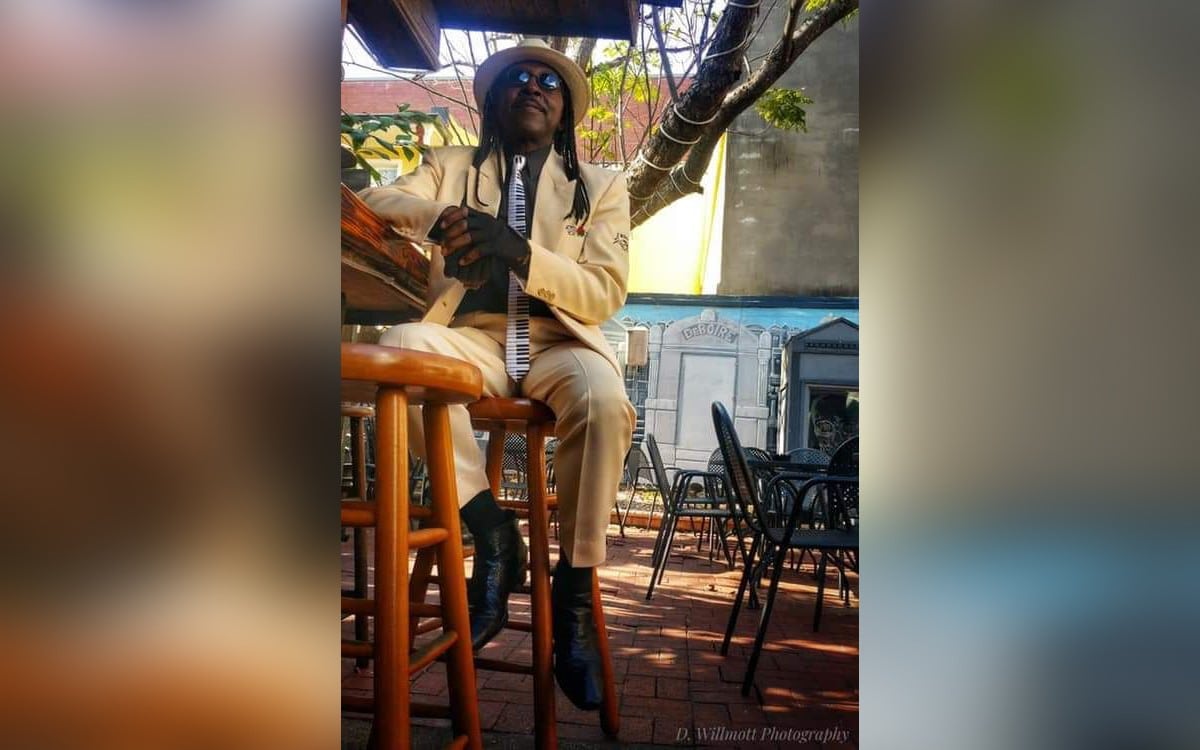 Blues is a genre of music that originated in the Mississippi Delta and on plantations among enslaved Africans. Since the 19th century, people have put their pain into songs and used the blues as a form of therapy that allows them to express their daily struggles out loud with a crowd that more than likely understands exactly what’s going on in their lives.

People have made careers out of singing the blues, and others sing the blues just for the joy of it.  The Vicksburg Blues Society was formed to help keep the blues alive in Vicksburg, and since being a part of this historic town, they’ve brought live blues music to many of the local businesses.

On any given weekend you can find a blues singer or instrumentalist serenading a crowd with their talent at restaurants like the Biscuit Company or at one of the casinos in town.

This month the Vicksburg Blues Society is bringing the music to Margaritaville’s Land Shark Bar & Grill, 1310 Mulberry St. Each Saturday in January, a talented blues artist will perform at Margaritaville for the public to enjoy.

Below is the list of the artists playing the next several Saturdays. All performances are from 6 to 9 p.m.