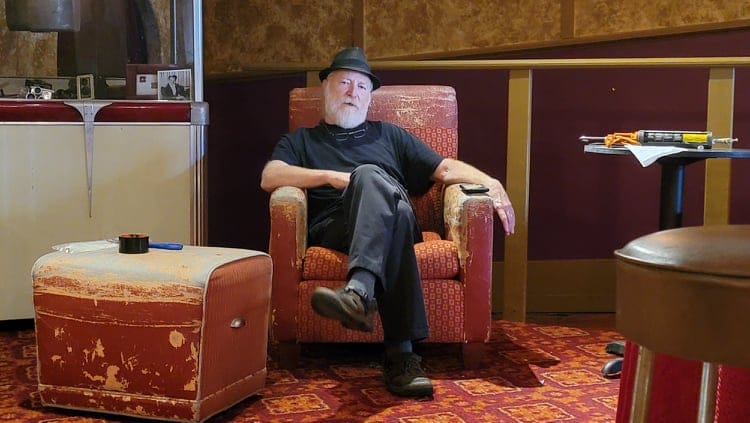 VICKSBURG, Miss. (Vicksburg Daily News) – The Strand Theater will debut a performance of Little Shop of Horrors beginning on Friday.

Little Shop of Horrors is based on the 1986 film starring Rick Moranis. In the movie, a strange plant is picked up by the protagonist, Seymour, who begins to do immoral things in order to please his green friend. Despite the name, the story is not truly a horror one.

“Some people are afraid of the show because you think it’s like a horror movie. It’s not really scary, but it is kind of a morality play about what can go wrong when you start listening to your plants,” stated Lifelong Vicksburg resident and Film Programmer Daniel Boone.

Little Shop of Horrors will be the first stage play since the COVID-19 pandemic. Boone told Vicksburg Daily News that the production started last year, but the idea had to be postponed several times.

“The play was in production in 2020 and we had a cast and we rehearsed quite a bit,” stated Boone. “We reluctantly let go of the play and we’ve been pushing it down the road because you have reserve with the people who own the rights. You have to say when you are going to do it, so you have keep pushing that down. Finally we started back.”

Production began again on the play six to eight weeks ago. Two cast members left the crew. One was replaced while the parts to be played by the other were absorbed by the rest of the thespians.

Those wishing to catch the show may view the grand opening on Friday at 7:30 p.m. Saturday will offer the show at 7:30 p.m. as well, while Sunday will offer a viewing at 4 p.m. The daily schedule will repeat for the following weekend for those that miss it the first time around.

Tickets are available at Highway 61 Coffeehouse or online: https://lsoh.brownpapertickets.com/. Advanced ticket prices are $20. There is a $1.99 service fee if purchasing online. Seating is limited, so advance purchases are encouraged.

Check out the live interview between Film Programmer Daniel Boone and VDN’s Marcus James below: