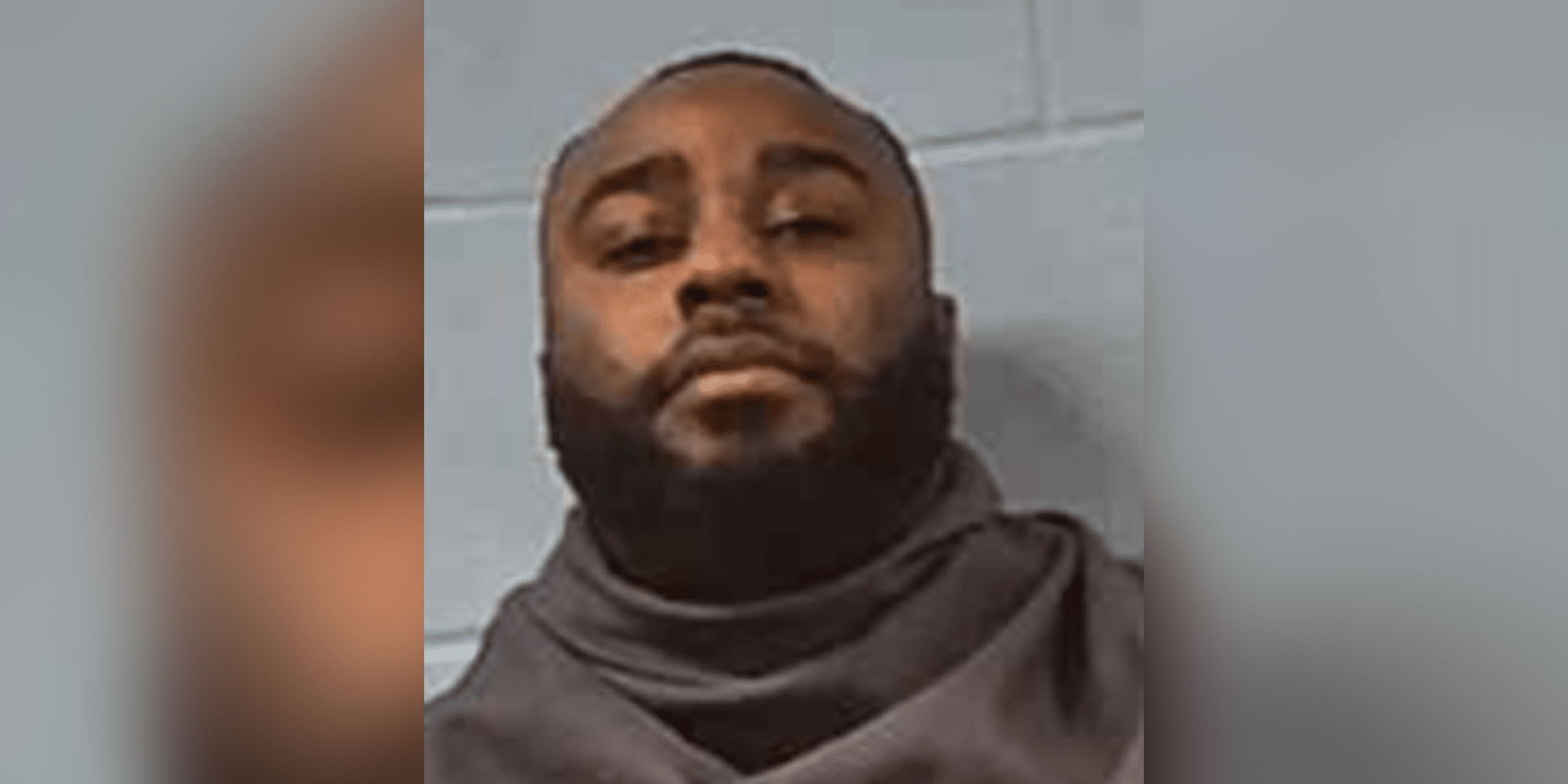 David Mayfield, 28, of Vicksburg, has been taken into custody in relation to a shooting at a liquor store on Clay Street on Monday night.

Just after 9 p.m. on Monday, police were called to The Liquor Shop on Clay Street in response to a disturbance involving shots fired. David Mayfield was taken into custody around 9 a.m. on Tuesday.

Mayfield allegedly shot two males inside the business. One victim received a wound to the abdomen and was airlifted to the University of Mississippi Medical Center. The other victim was treated and released from Merit health River Region with less serious injuries.

Mayfield appeared before Judge Allen Derivaux in Vicksburg municipal Court on Tuesday, where his bond was set at $225,000 and was bound over to the Warren County Grand Jury.