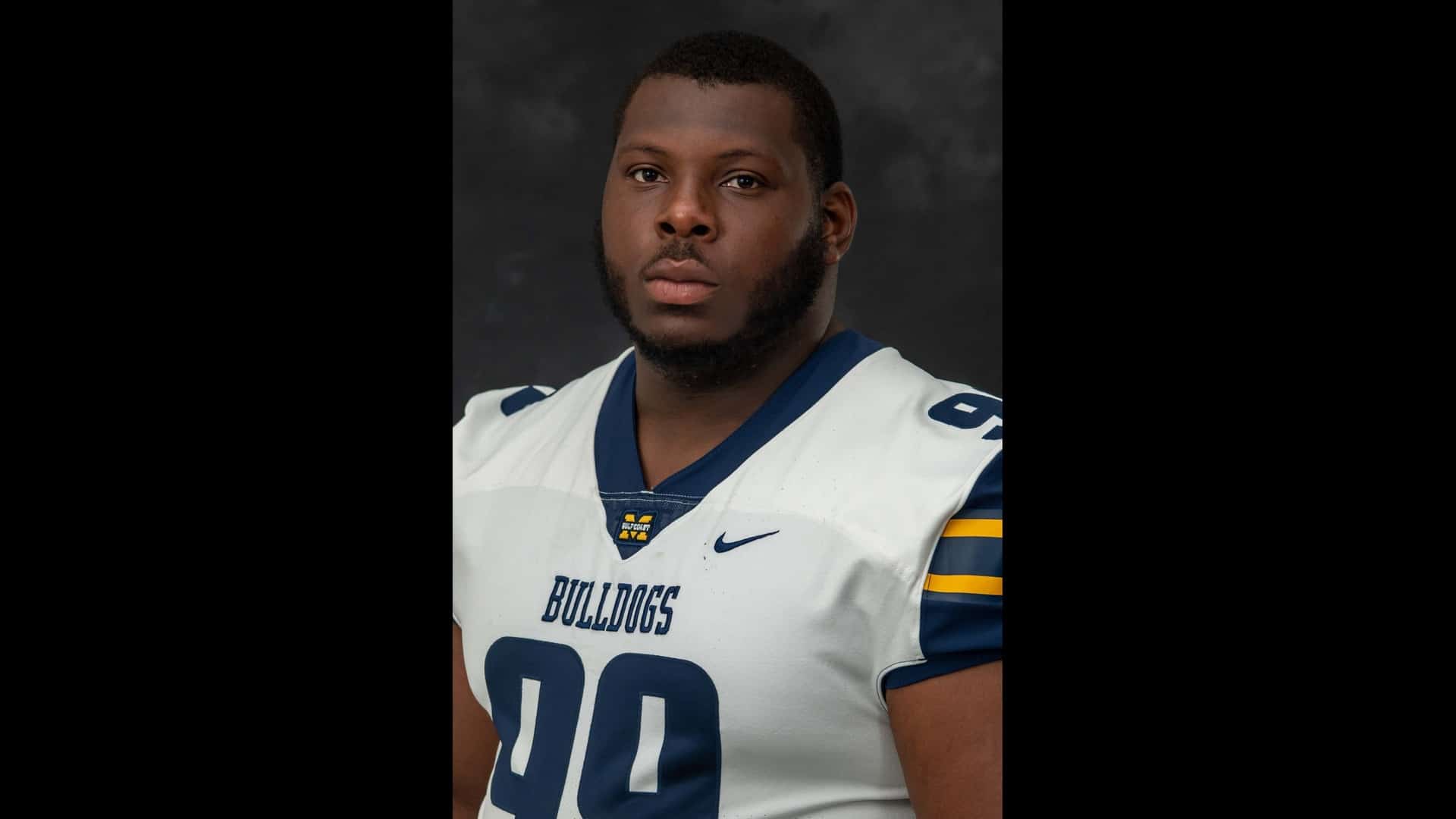 Mississippi Gulf Coast Community College football player Levi Madison died early Friday morning in a car crash. Two other team members were in the vehicle at the time of the wreck. One escaped with no injuries.

The crash that involved three Bulldog football players happened shortly after returning to Perkinston, Mississippi from playing in a football game at Hinds Community College. Shortly before 1:30 a.m. the vehicle left the roadway on U.S. 49 and struck a pole. The car then caught fire.

The players were removed from the vehicle by Wiggins Police Department and Stone County Sheriff’s Office officers. Brandon Cunningham sustained injuries and is being treated in Jackson. Cam Thomas was reported to have no injuries. Madison died as a result of the injuries sustained in the crash.

“It’s a sad day for the team,” head coach Jack Wright said in a MGCCC Athletics release. “We’re all heartbroken. It’s hard to put into words. He had so much potential, and he was really coming into his own. He was turning a corner.”

“He was always talking. He would always say hello to everybody. There was no doubt who it was when you saw him walking. He was a giant, a huge man. He had a big personality.”

Madison was in his first year with the Bulldogs after playing at Morgan State for two years.

“We are deeply saddened about the loss of Levi Madison,” said Dr. Mary S. Graham, president of MGCCC, “Our thoughts and prayers are with his family and friends, as well as his fellow teammates and coaches. Our entire athletics program is a tight-knit family, and Gulf Coast will rally behind the players and offer them counseling and support as they mourn the loss of their teammate and friend. Please keep the entire Gulf Coast family in your thoughts and prayers as we deal with this tragic loss.”