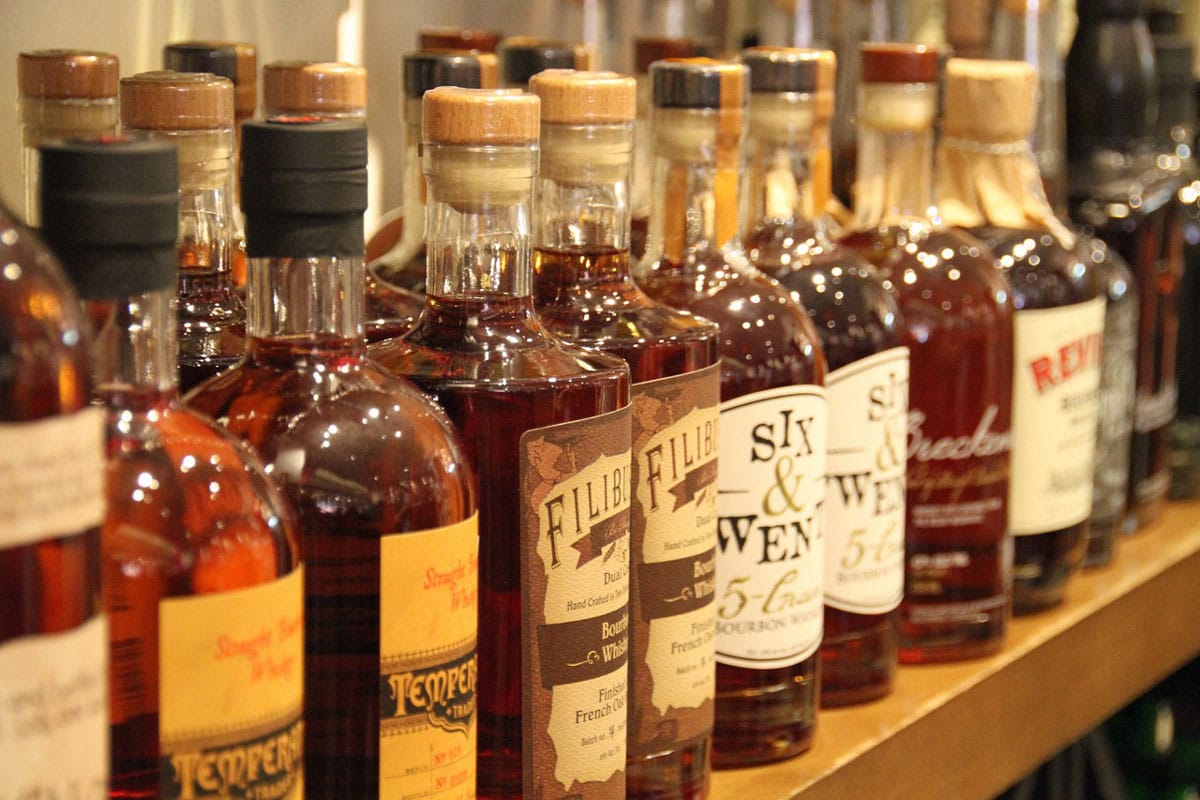 (photo by Monica Volpin from Pixabay)

Lawmakers have passed a measure that would allow home delivery of beer, wine and liquor, similar to grocery deliveries that have become popular, particularly amid the COVID-19 pandemic.

But a push to privatize Mississippi’s liquor warehousing and distribution died this session.

House Bill 1135, now before the governor who has not indicated whether he’ll sign it into law, would allow home delivery of alcohol from liquor stores and other retailers within 30 miles of the stores. Delivery would not be allowed to any “dry” areas where alcohol sales are prohibited and would be allowed only from 10 a.m. to 10 p.m. Monday through Saturday, not on Sundays nor on Christmas day.

Purchasers would have to be 21 or older, as would delivery drivers.

If signed into law, it would take effect July 1.

In a statement, the Distilled Spirits Council of the United States praised the move as “a convenience for consumers and a safe alternative way for adults to purchase and enjoy their favorite spirits at home during the pandemic.” The council said Mississippi would join more than 30 states that allow home alcohol delivery from retailers.

House and Senate measures to have private industry take over warehousing and distribution of liquor — something the state has struggled to do efficiently — died after much debate this legislative session.

Mississippi is one of 17 states that tightly control the sale of liquor, and one of 10 that sell spirits to all private package stores. Seven directly own all the liquor stores in their states.

Mississippi’s warehouse and distribution, run by the Alcoholic Beverage Control division of the Department of Revenue, has for years struggled to keep up with demand and new products and its warehouse is too small and antiquated. Lawmakers have been reluctant to sink money into upgrades of the warehouse and system.

Measures to allow Mississippi grocery stores to sell wine or to allow mail-order wine deliveries to Mississippi homes have for years generated debate in the Legislature, but gained no traction this year.