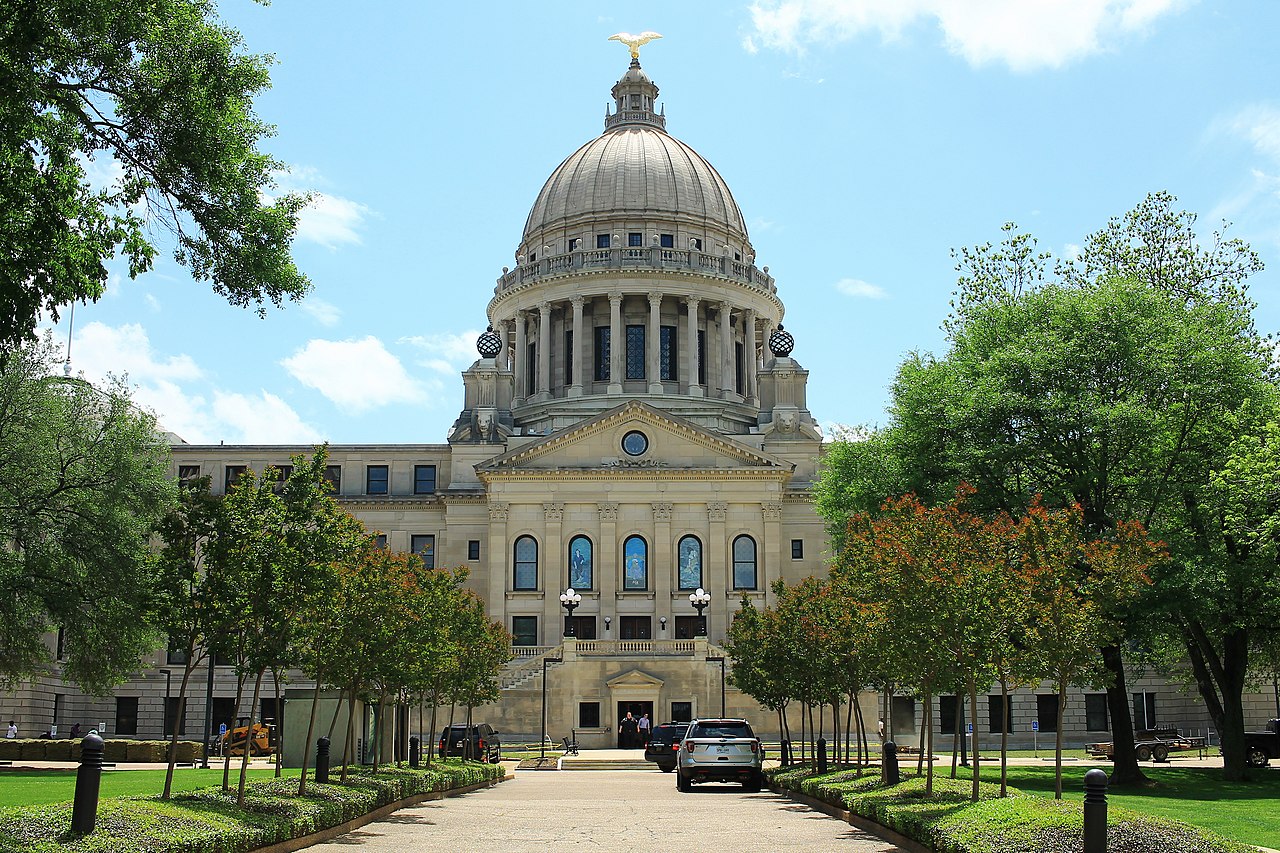 The joint committee tasked with developing a plan to redraw the four U.S. House seats and the 174 state legislative seats have scheduled nine public hearings across the state to garner public input.

The issue of live-streaming the meetings first came up in June during the first meeting of the joint committee, which consists of members of the state House and Senate. At the meeting, Lt. Gov Delbert Hosemann, who presides over the Senate, was insistent that the meetings be live-streamed and that locations be found for the meetings that could accommodate internet access. He said the live-streaming is important to allow people who cannot attend the meetings because of work commitments and other conflicts an opportunity to gather information on the redistricting process.

“We want full access to be made available so that people will be available to see in real time their neighbors offer their opinions on redistricting,” Hosemann said at the time.

Rep. Jim Beckett, R-Bruce, sent out an announcement of the meeting locations Monday and also announced that they would be live streamed.

Legislators are tasked with redrawing their districts (52 Senate and 122 House districts) and the four congressional districts every 10 years based on population changes found by the U.S. Census.

Preliminary census data was released in April indicating that Mississippi was one of three states to actually lose population during the past 10 years. The state is not expected to receive from the Census Bureau the specific data needed to complete redistricting until September.

But the joint committee believes it can begin the task of holding public hearings before the specific data is available. The first hearing will be held Aug. 5 at Meridian Community College.

The next elections for the legislative seats will not occur until 2023.

The statewide meetings, all slated to start at 6 p.m., are scheduled: