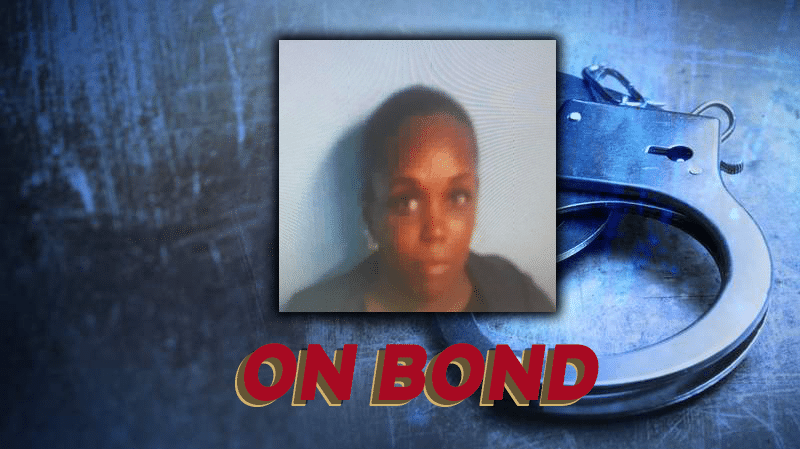 Brittany Leatherberry is charged with embezzlement under contract after she allegedly sold stolen storage units on Facebook. She was released on a $10,000 bond on Friday.

On Thursday, Oct. 28, deputies from the Claiborne County Sheriff Department responded to an area back of Tillman Road with a complaint of stolen storage buildings.

During the start of this investigation, Blue House Rental filed a complaint regarding their storage units that were rented out to Leatherberry who, at some point, posted the units for sale on Facebook Marketplace for a cash profit.

“We are willing to give anyone that’s in possession of one of these units an ample opportunity to return the unit(s) or they will be facing possible charges of receiving stolen property, in this case is a felony,” stated the Sheriff Department.
This case has been bound over to the Grand Jury.
Related Topics:Featured
Up Next