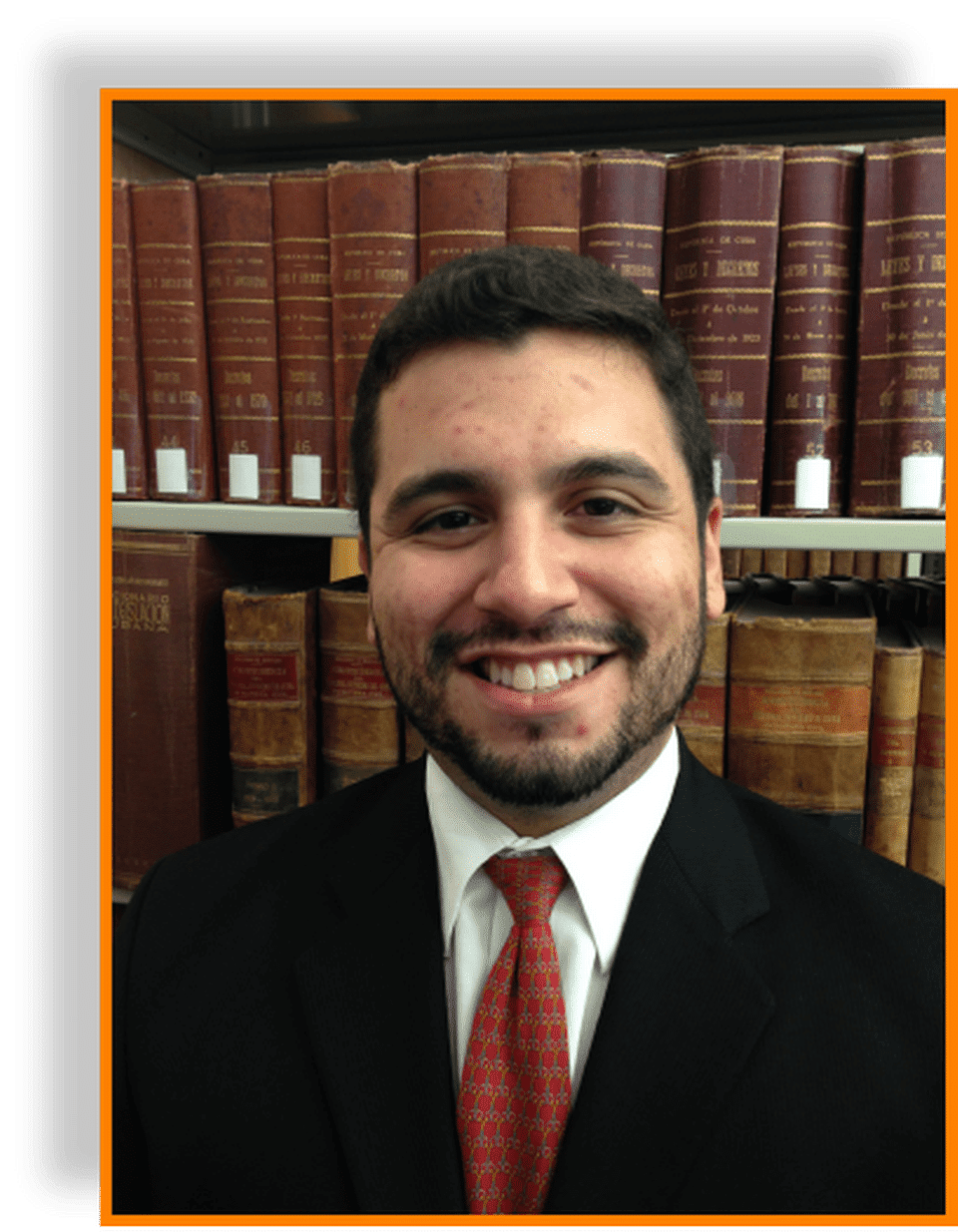 Defense attorney Stephen Gutierrez was defending a man accused of arson (I know, right?).   While giving the closing argument he appeared to be uncomfortable.  He was making his points but kept fidgeting with something in his pocket.  With smoke pouring out of his pants pocket he ran out of the  courtroom.

He returned a few minutes later with full apologies while still wearing his burned pants.  He blamed the smoking pants on a faulty e-cigarette.

His client, Claudy Charles, was accused of purposefully setting his car on fire, presumably for the insurance payout.  The basis of Attorney Gutierrez’s defense was the car spontaneously combusted.  The judge smelled a rat and the prosecution is now investigating the incident.  They suspect Guiterrez set the pocket fire on purpose.

Claudy Charles was found guilty in spite of his lawyer’s pants on fire.