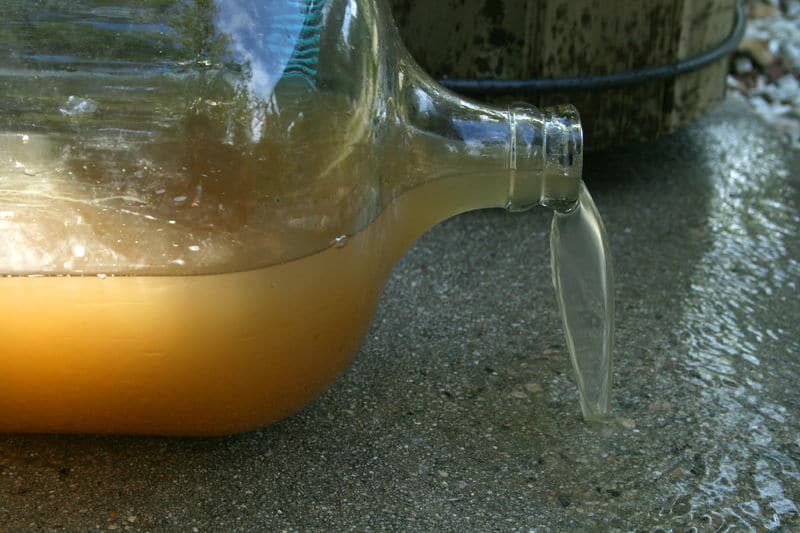 A federal judge has approved a $626 million settlement in a lawsuit filed against the state of Michigan, the city of Flint and others on behalf of thousands of children affected by the Flint water crisis.

The same lead attorney in the Michigan case recently helped file two federal lawsuits claiming hundreds of children in Mississippi’s capital city of Jackson have also been harmed by dangerous levels of lead and lack of access to clean drinking water.

Corey Stern, one of the architects of the Michigan settlement, said in a statement that it’s the largest such settlement in Michigan history, representing more than 4,000 children. He recently said that Flint was the “canary in the coal mine” for other water crises including in Jackson.

“This settlement would not have been possible without the children and families of Flint relentlessly taking a stand against those who failed to keep them safe,” Stern said in a statement Wednesday. “… Although this is a significant victory for Flint, we have a ways to go in stopping Americans from being systematically poisoned in their own homes, schools and place of work. The big banks that financed Flint’s water supply switch in 2014, and the water engineering companies that failed to ensure the switch was safe still have not been held accountable …

“And similar cycles of environmental injustice are playing out in Benton Harbor where yet another Michigan city has denied predominantly Black and brown communities their rights to clean drinking water, and in Jackson, Mississippi, where I recently filed a lawsuit on behalf of 600 children who have also been exposed to lead in city-provided water.”

READ MORE: ‘The next Flint’: City of Jackson, state leaders sued over lead in drinking water

The Mississippi lawsuits claim that children were exposed to dangerous levels of lead for years and that numerous Jackson and state officials attempted to cover it up.

The lawsuits allege that the city learned of its lead problem within its water well system in 2013 and was warned again in 2014 but instead of addressing the problem, the city attempted a quick fix that made it worse.

The litigation was filed against the city of Jackson, the state Department of Health, Trilogy Engineering Services and other current and former city and state officials including Jackson Mayor Chokwe Antar Lumumba.

Jackson’s water system is crumbling after years of neglected maintenance and upgrades. The U.S. Environmental Protection Agency has said the system poses “imminent and substantial” danger to consumers.