Lawson Selby scored 13 points in his first game with PCA 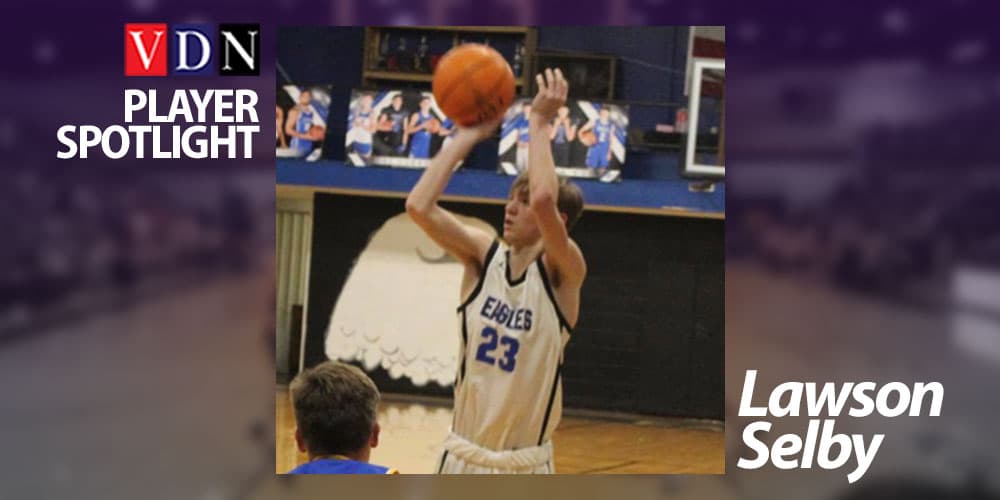 Selby scored 13 points and grabbed four rebounds, which helped the Eagles come out with a 42-40 victory over Tallulah Academy.

After PCA took a small 10-6 lead before the end of the first quarter, Selby hit a big 3-pointer right before the buzzer which advanced the lead to 13-6. He sank another 3-pointer in the second half, unstoppable by the Trojan defense.

Tyler Washington came in just behind Selby in points, finishing with 11 for the night, along with six rebounds.

Selby and the Eagles will take on Union Academy with home-court advantage at 7:15 p.m. Tuesday.

Related Topics:FeaturedPCA Eagles
Up Next