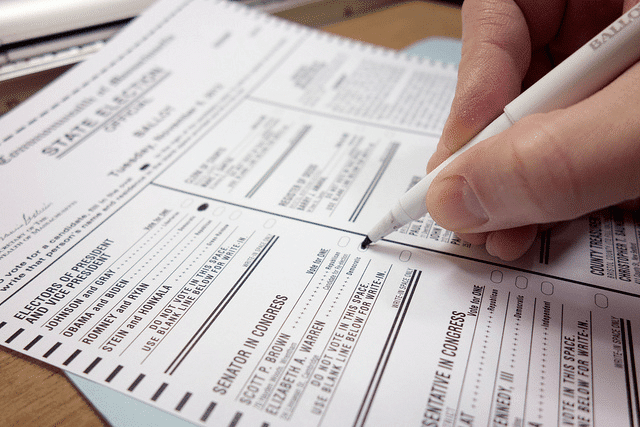 Votes by Mississippians on past efforts to amend the state Constitution have not been confined to November general elections.

Various media reports and some politicians have said in recent days that the earliest that Mississippi could vote to enshrine a ballot initiative process into the state Constitution would be November 2022, which is the next regularly scheduled statewide general election.

That is not accurate. Lawmakers can set a special statewide election on any day they choose — and there is precedent.

Earlier this month, the Mississippi Supreme Court ruled that the state’s ballot initiative process was invalid, effectively stripping Mississippians of changing the Constitution without the Legislature’s approval.

Talks of a special legislative session to pass a new ballot initiative process continue. Constitutional amendments require approval from two-thirds of both chambers of the Legislature. If that threshold is met, voters must approve the amendment on a statewide ballot.

Because some reasoned the vote could not be held until November 2022, many have said that there is no need for Gov. Tate Reeves to call a special session this year to give legislators an opportunity to place a proposed constitutional amendment before the voters. They reasoned that can be done during the next regular session, which starts in January 2022.

The Constitution says that the resolution approved by the Legislature “may fix the date and direct the calling of the election.”

Of course, the initiative process allowed voters an alternative to bypass the Legislature in amending the Constitution. Through that process, Mississippians could place proposed amendments to the Constitution on the ballot by voters to consider by garnering signatures of registered voters equal to 12% of the vote in the last gubernatorial election — about 110,000 signatures.

But earlier this month, the Supreme Court in a 6-3 decision struck down a successful medical marijuana initiative and at the same time invalidated the entire initiative process. The state’s highest court ruled that language in the Constitution mandating the signatures to place the issue on the ballot be gathered equally from five congressional districts invalidated the process since Mississippi lost a congressional seat after the 2000 Census and now has four U.S. House members.

It marked the first time in the modern era that the judiciary in any state has struck down an entire initiative process, according to Caroline Avakian, director of strategic communications for the Ballot Initiative Strategy Center, a national, pro-initiative non-profit.