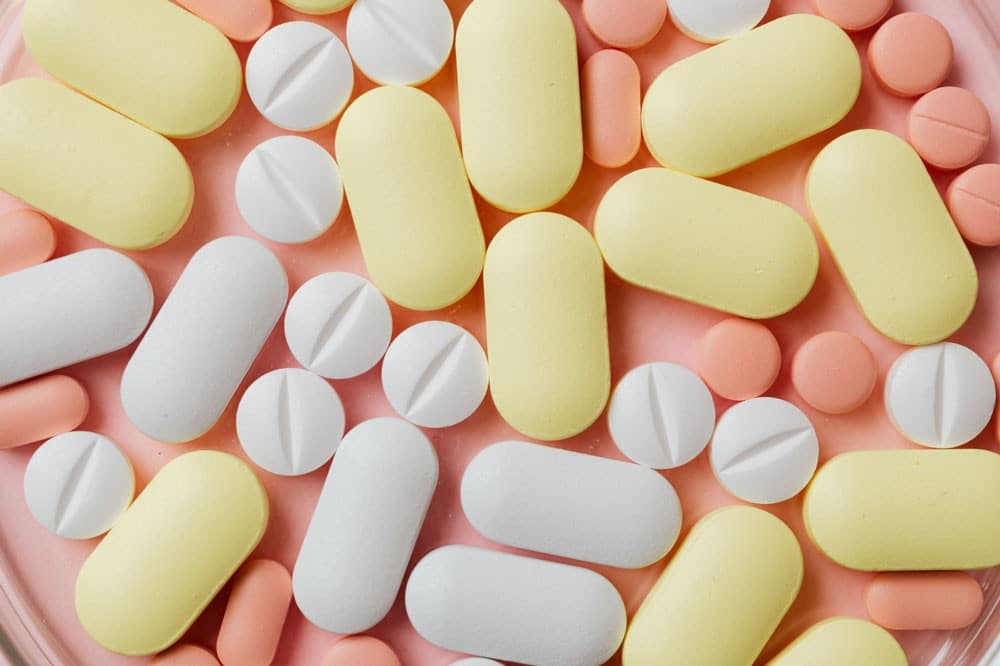 Local, state and federal law enforcement officials and prosecutors from Mississippi are warning the public about a number of recent drug overdoses and deaths in North Mississippi that have been linked to several street drugs containing the highly potent and deadly drug fentanyl. The joint warning comes from the Drug Enforcement Administration, the Mississippi Bureau of Narcotics, the U.S. Attorney’s Office for the Northern District of Mississippi, the Oxford Police Department and the Lafayette County Sheriff’s Department.

A recent investigation has revealed a number of counterfeit pills and sedatives are being sold in the illegal drug market and causing a significant number of overdoses, including several that have resulted in deaths in North Mississippi. In Lafayette County alone, there have been 11 overdoses and three deaths tied to counterfeit pills in 2020.

The drugs in question, which mainly include counterfeit Oxycodone, hydrocodone, Xanax, Lortab, Percocet, Ecstasy and even some methamphetamine, include fentanyl, a powerful opioid that is 100 times more potent than morphine and lethal in very small amounts. Although the pills look like legitimate medications prescribed for pain or anxiety, they are often manufactured and imported from Mexico or China.

“DEA investigations have uncovered rogue manufacturing labs in China that directly supply U.S. distribution networks with synthetic opioids and the chemicals used to make them,” said Kevin J. Gaddy, the DEA assistant special agent in charge for Mississippi. “In addition, traditional Mexico-based drug trafficking networks with established infrastructure and smuggling routes continue to supply the United States with heroin, fentanyl and fentanyl-based compounds. These networks operate in Mississippi, and we will continue to work in conjunction with the U.S. Attorney’s Office, MBN, and all state and local law enforcement agencies to target and stop these organizations from distributing this poison on the streets of our communities.”

U.S. Attorney Chad Lamar stressed the dangers that accompany the illegal purchase and consumption of these pills. “If a pill is not prescribed by your doctor and purchased at a pharmacy, there is a really good chance that it is counterfeit. Counterfeit drugs may look identical to those legally prescribed, but the difference is that counterfeit drugs are not regulated in any form or fashion,” Lamar said. “We know that there are bad batches of pills here in our area that contain fentanyl and that are causing overdoses and deaths. The bottom line is that if you are thinking of taking a counterfeit pill, don’t do it. If you do, you are playing Russian roulette with your life.”

Steven Maxwell, the Director of the Mississippi Bureau of Narcotics shared a similar warning for Mississippi residents. “The use of illicit drugs poses a perilous danger and threat to the life of those who consume them,” he said. “The introduction of counterfeit pills and sedatives into the North Mississippi market adds an additional layer of risk. It is critical that drug users realize that the next high could be their last.”

Fentanyl laced counterfeit pills not only pose a danger to those who take them, but to individuals who merely come into physical conduct with them and to law enforcement officers and agents who investigate. For example: Deputies with the Oktibbeha County Sheriff’s Department stopped a vehicle Aug. 13, on U.S. Hwy 82 and a probable cause search of that vehicle resulted in the discovery of 1,300 tablets of apparent Xanax and Ecstasy. As the investigating deputies examined the pills, two deputies began having symptoms consistent with fentanyl exposure. Both deputies were treated at a hospital as a result, and naloxone or Narcan, a drug that counteracts the toxic effects of opioids, was administered to one deputy.

Based on a nationwide sampling of counterfeit pills seized in 2019, DEA found that 27% of them contained potentially lethal doses of fentanyl.

Larry Walker Jr. is the City of Vicksburg’s Employee of the Quarter