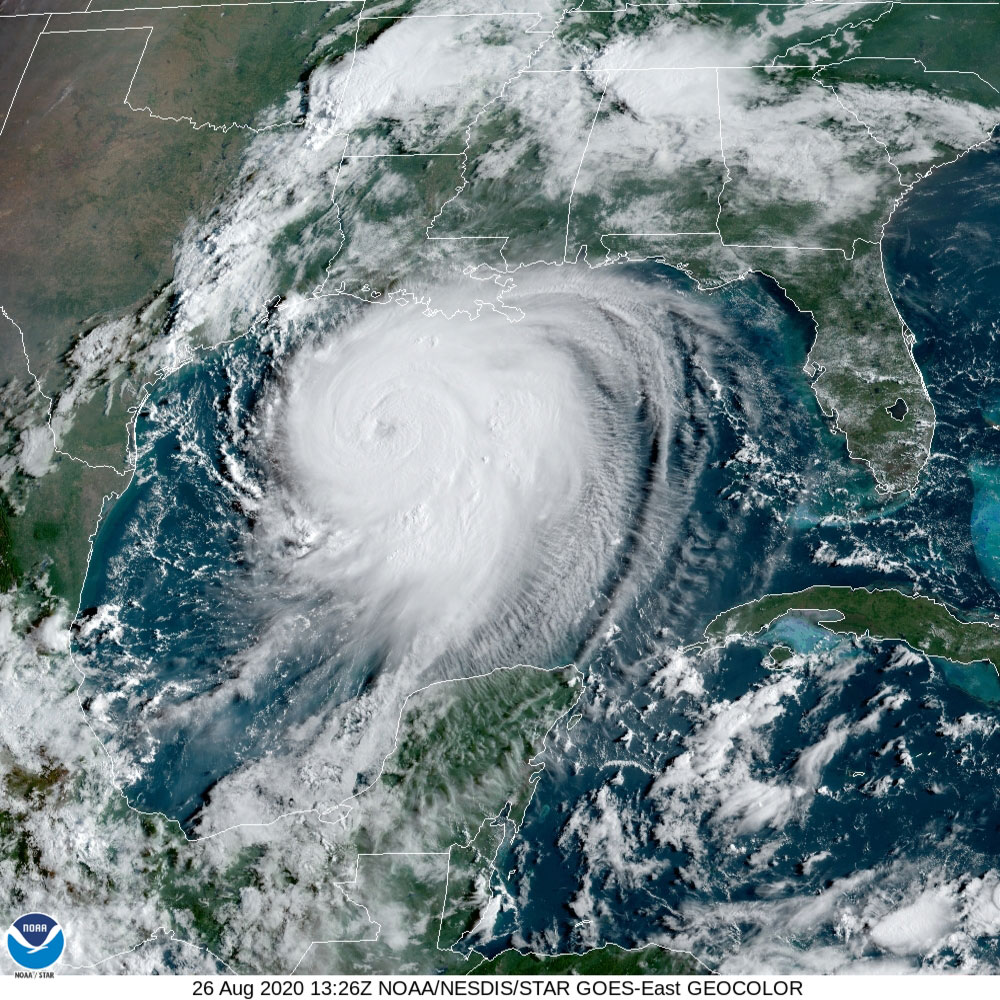 Satellite images indicate that Hurricane Laura catapulted from a Category 1 storm into a formidable Category 3 hurricane overnight with maximum sustained winds near 115 mph. Laura is showing no signs of weakening and is forecast to become a “catastrophic” Category 4 hurricane by the time it makes landfall Wednesday night or Thursday morning near the Louisiana-Texas border.

More than a half-million people have been ordered to evacuate from coastal Louisiana and Texas towns. The Beaumont-Port Arthur area could be particularly hard hit.

Life-threatening storm surge with large and dangerous waves is expected to produce potentially catastrophic damage from San Luis Pass, Texas, to the mouth of the Mississippi River, including areas inside the Port Arthur Hurricane Flood Protection system. This surge could penetrate up to 30 miles inland from the immediate coastline in southwestern Louisiana and southeastern Texas. Actions to protect life and property should be rushed to completion as water levels will begin to rise later Wednesday.

Hurricane-force winds are expected Wednesday night in the warning area from San Luis Pass, Texas, to west of Morgan City, Louisiana, and the strongest winds associated with Laura’s eyewall will occur somewhere within this area. Hurricane-force winds and widespread damaging wind gusts are also expected to spread well inland into portions of eastern Texas and western Louisiana early Thursday.

Widespread flash flooding along small streams, urban areas, and roadways is expected to begin this afternoon into Thursday from far eastern Texas, across Louisiana and Arkansas. This will also lead to minor to isolated moderate freshwater river flooding. The heavy rainfall threat and localized flash and urban flooding potential will spread northeastward into the middle-Mississippi, lower Ohio and Tennessee valleys Friday night and Saturday.

Mississippi to receive more than $1.2 million in Honda settlement

Jackson: ‘Why did I not know about this?’ 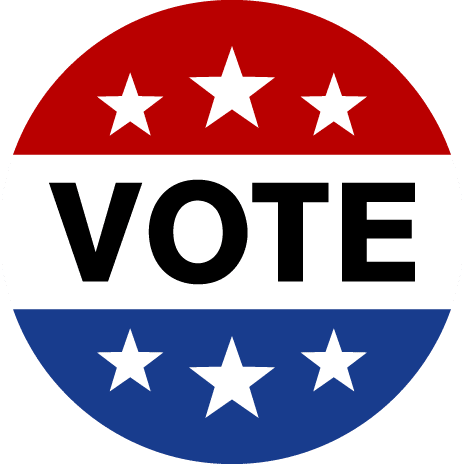 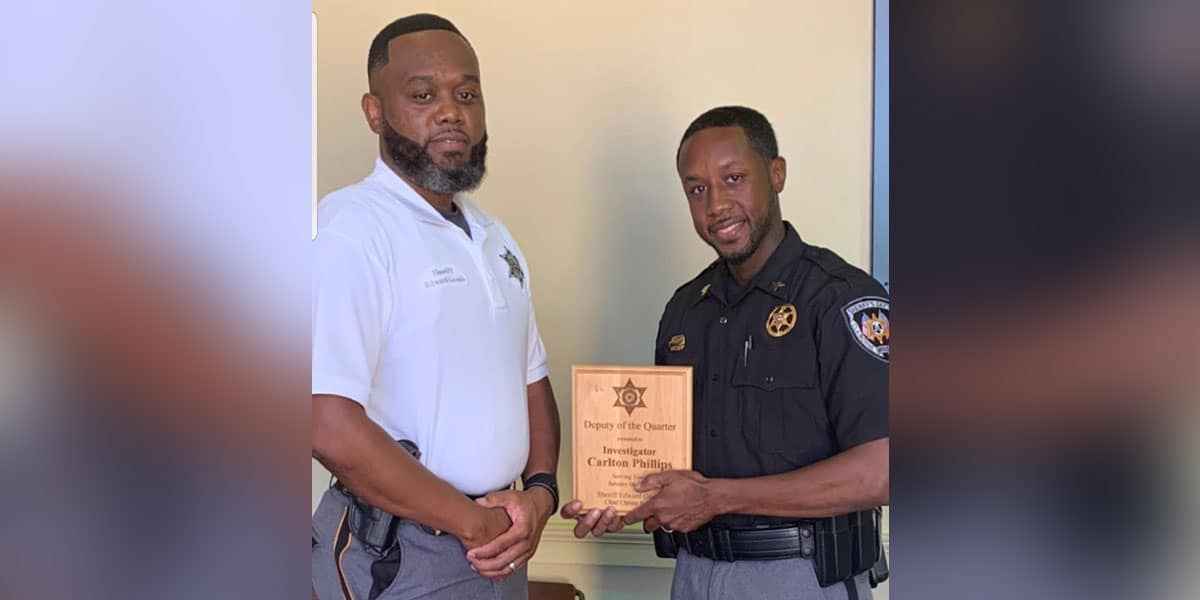 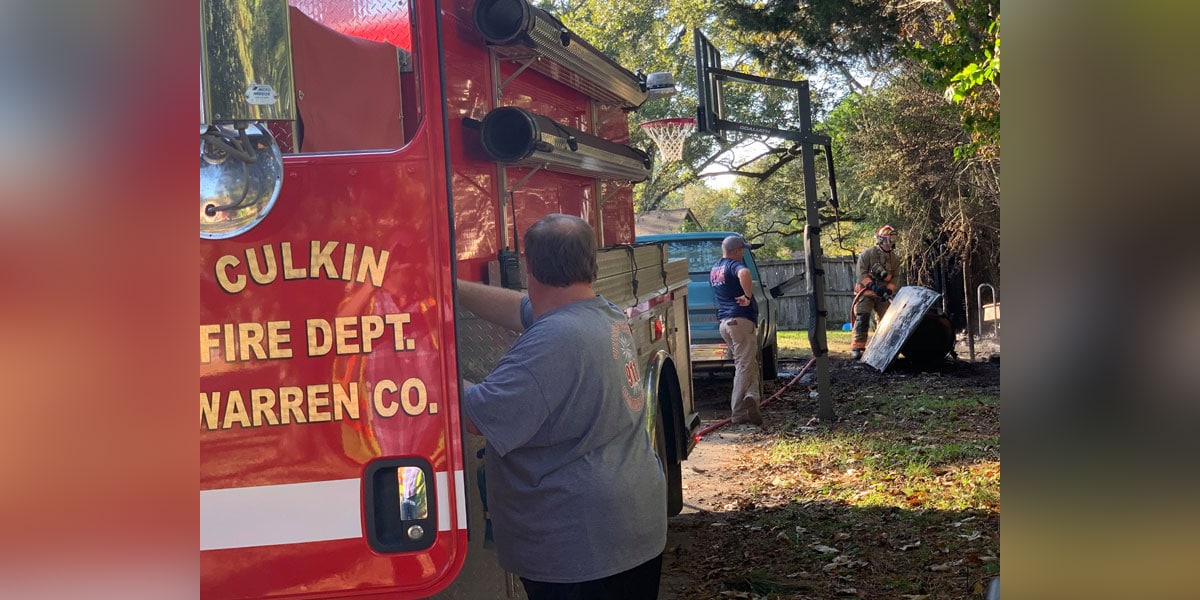 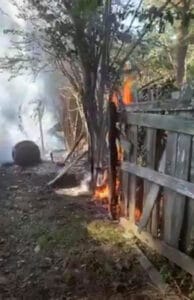