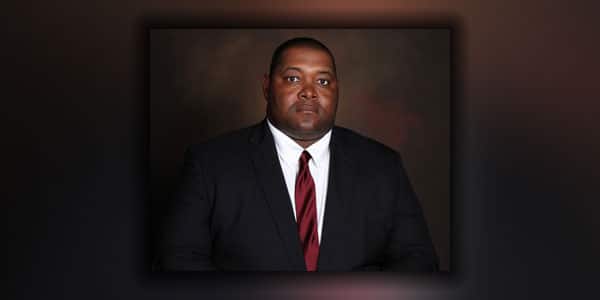 As he continues to steer the Eagles’ football program  in the right direction, Larry Williams is now walking into his fifth year as head coach of Hinds Community College.

After serving as the team’s defensive coordinator since 2013, Williams’ name was selected to take over the team in 2017 where he has kept the Eagles in great standing.

In 2019, Williams had his most profitable season when he led the Eagles to a 7-2 record and finished with being ranked at the No. 8 team in the National Junior College Athletic Association. Hinds also defeated No. 1 ranked East Mississippi Community College that season in the first game with a score of 24-16.

With COVID-19 interrupting the 2020 season, Williams and the Eagles were only able to participate in four games where they finished 3-1.

Now that the long wait is over, Hinds will open their season on August 21 against East Central CC under Williams’ leadership and the program is more than ready to give it all they got this year.