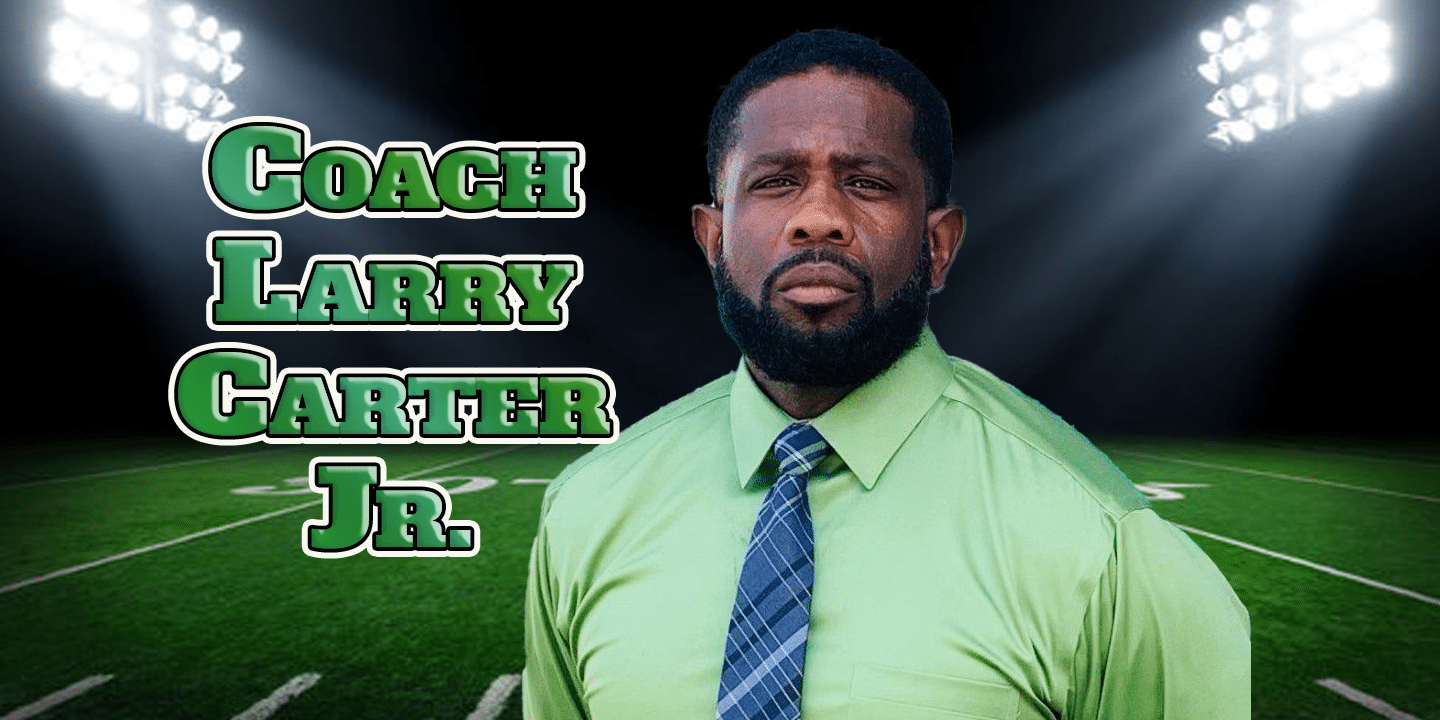 After a successful 5-2 season this year, Larry Carter Jr. has been named as the Vicksburg Daily News Junior High Football Coach of the Year.

“I’m extremely proud of our young men and what they’ve accomplished this season. A 5-2 record isn’t bad when you’re competing against & beating some of the top 6-A programs in the state,” Carter said. “I’m even more excited about the future of the gator football program grades 7th-12th. I strongly feel VHS will be playing in the 5-A State Championship Game in the next 1-2 years.”

Carter, who recently wrapped up his 14th season as head coach for the Gators, got the season started on a high note with a 36-6 win over Byram Middle School.

Under Carter’s leadership, the VJHS only lost two matches this season, Madison and Pearl, where the score remained within a touchdown. The Gators also picked up big wins over Ridgeland, Warren Central, and Germantown.

The Gators got as high as being in first place in the West Division mid-way through the season after defeating Clinton 8-6.

Carter put his trust in young quarterback Mikey Johnson for the second year in a row, holding the young athlete to high standards while they completed a successful year.

Punishing nearly every competitor that came to play the Gators is what led Carter to winning this award.  This honor comes just two years after leading VJHS to a Little Six Championship and being named VDN’s Coach of the Year.

“I would like to thank my assistant coaches and parents for making this season a great success.”

With his 14th year under his belt as a massive success, Carter will shift his focus to assisting with basketball before getting the current seventh graders ready to take over the team next season.