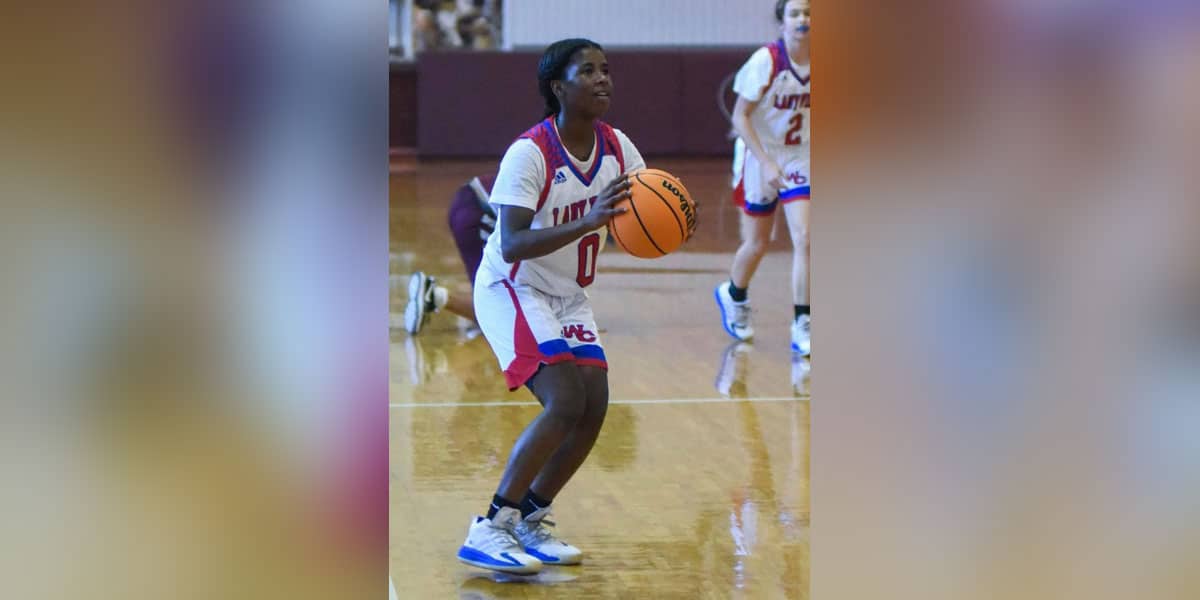 The game started off slow in the first quarter where the Vikings trailed 8-11, but things quickly picked up for the Rangers, and they went into halftime winning 22-14.

Zy’kerri Segrest led the Vikings in points as she finished with 8 on the night. Teammate Alaila Bracey came right behind Segrest with 6 points.

The Lady Vikes picked up the pace in the third quarter after Jamiya Sanders scored 5 points, and Kayleigh Karel’s big 3-pointer brought Warren Central back in the game. They only trailed by 1 point at the beginning of the fourth quarter.

The Vikings struggled to keep momentum in the fourth quarter as the Rangers began putting up back-to-back shots. In the end, Warren Central lost by 10 points in the hard-fought game.

The Vikings will be back at home Tuesday against Wayne County.