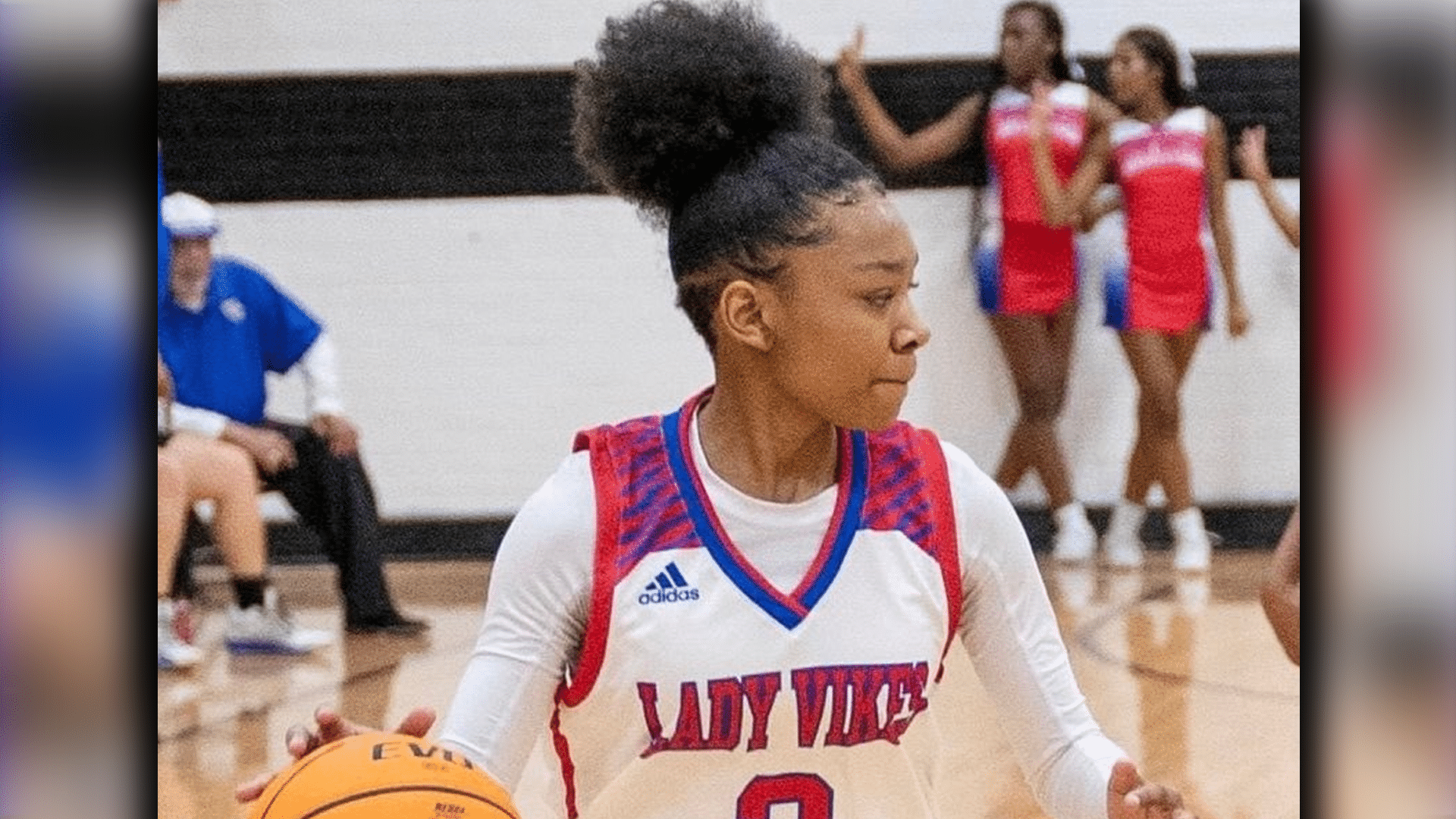 Warren Central High School girl’s basketball picked up their second win in a row on Tuesday in a 49-36 win over Jim Hill.

Zy’Kerri Segrest led the way for the win by putting up 12 points and also snagging 10 rebounds.

The Lady Vikes had a big second quarter where they went on a 17-2 run which contributed heavily to the victory. Alaila Bracey put up nine points for WC as well.