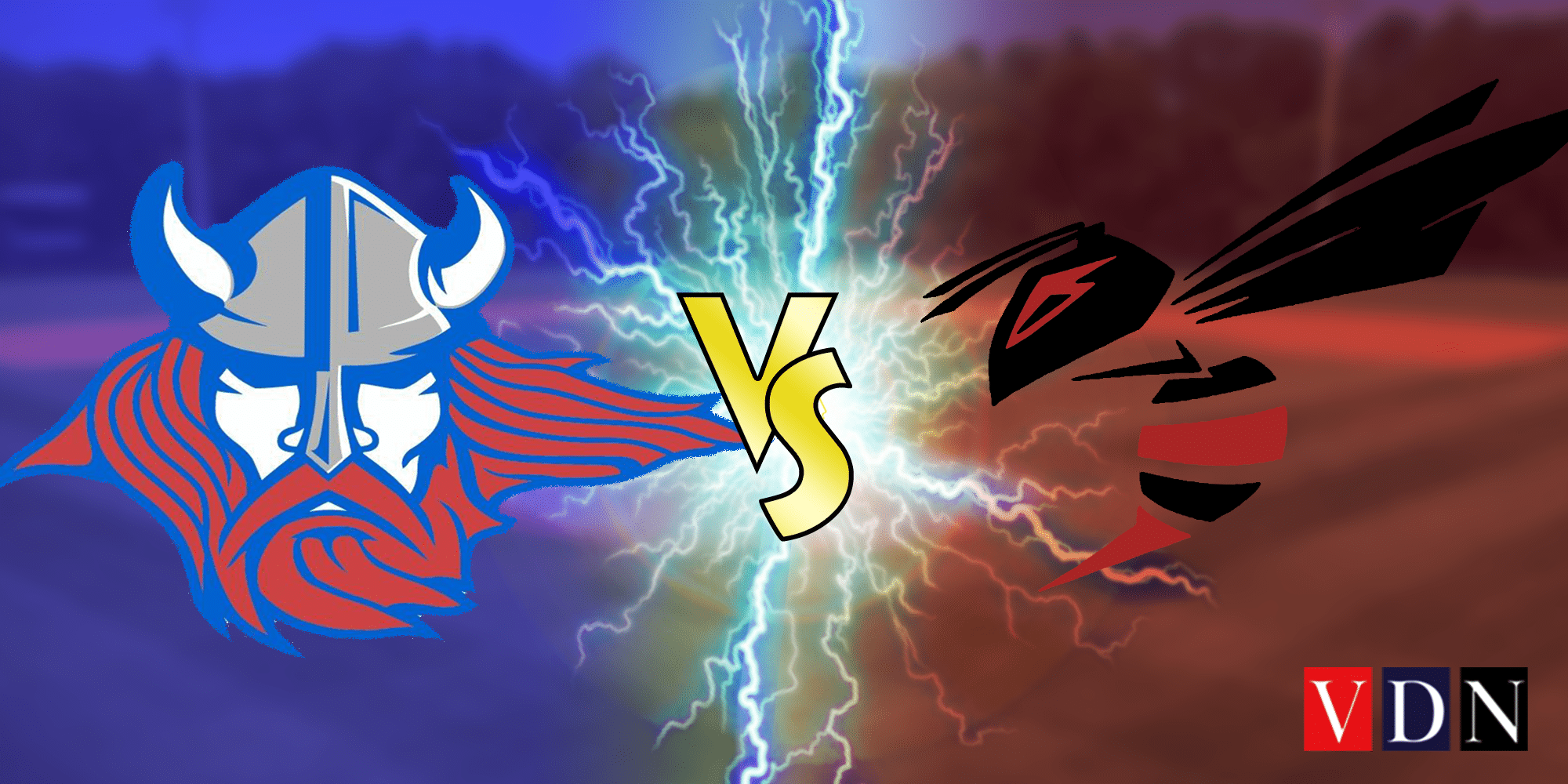 Abby Morgan brought home victory for the Lady Vikes. She struck out one batter on the night. 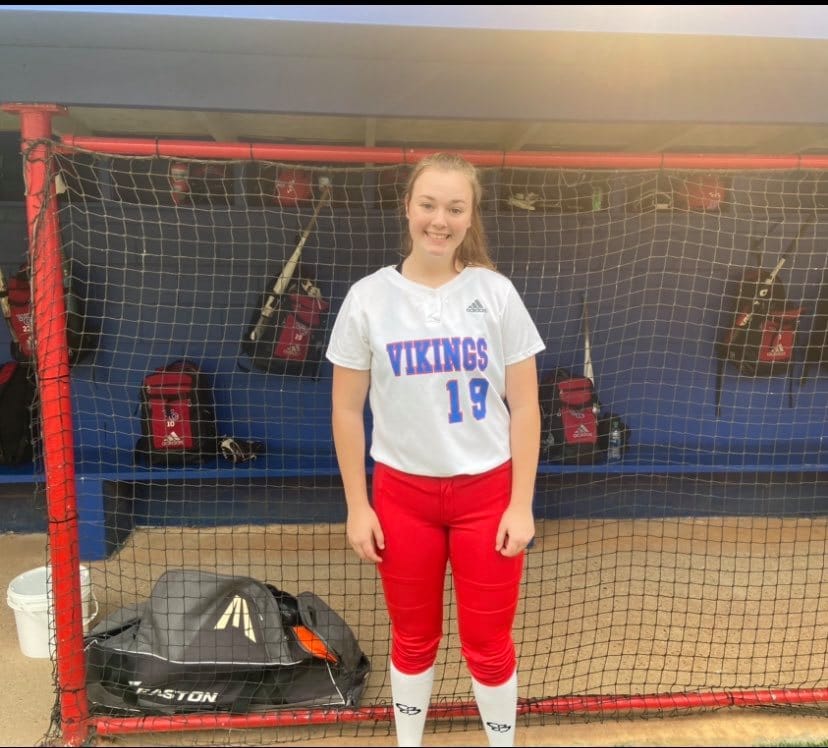 As WC managed to put up many points on the board, Kamryn Morson led the way with three run-scores followed by Makayla Jackson, who had two. 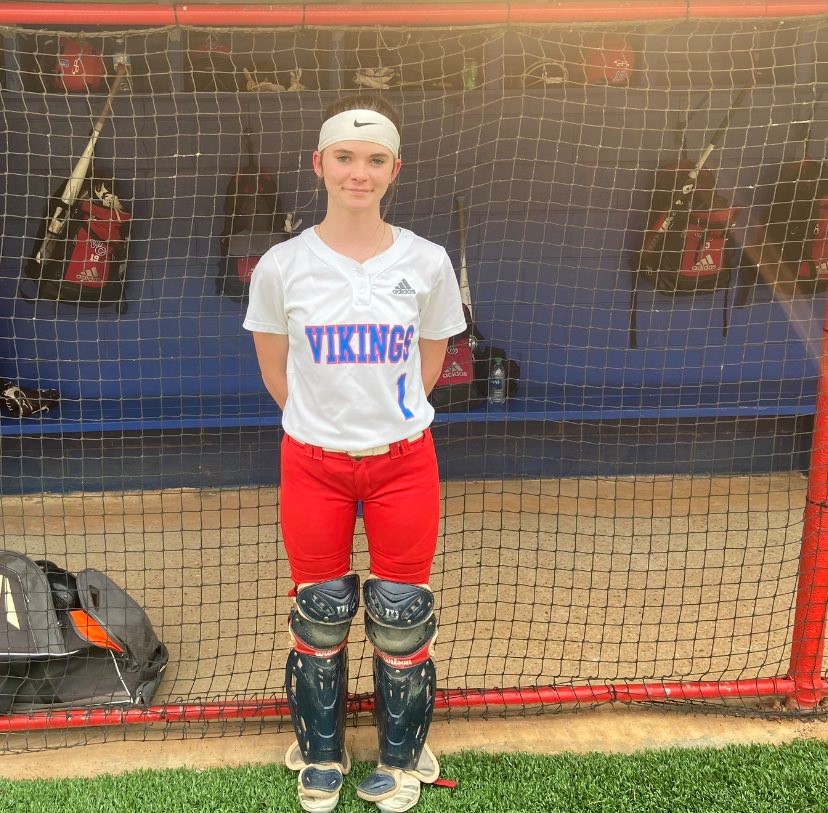 WC will be back in action on Monday as they host Clinton at 6:15 p.m.