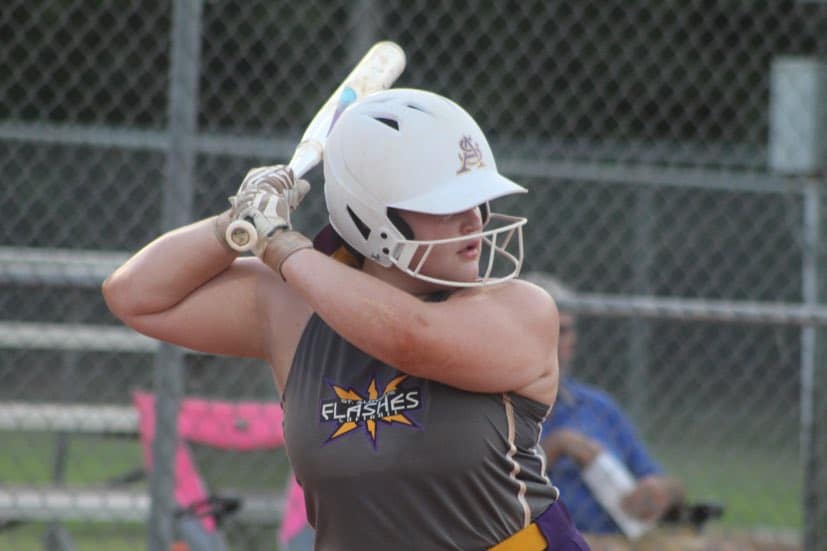 A rough sixth inning for the St. Aloysius softball team forced ladies to fall 9-0 against Copiah Academy on Wednesday.

The score remained close at 2-0 until the sixth inning, when Copiah grabbed seven scores.

Kyleigh Cooper and Meagan Theriot each got a hit for the Flashes, but the team fell short of a victory.

Though the Flashes did not take home the win, head coach Savannah Buck still praised the team for their efforts.

“Our girls played extremely well and it was a hard fought game,” Buck said. “Copiah’s bats got hot and we just lost it there at the end but it was a great game and I’m proud of their effort.”

The Lady Flashes will be back in action tonight at home against at 6:30 p.m.