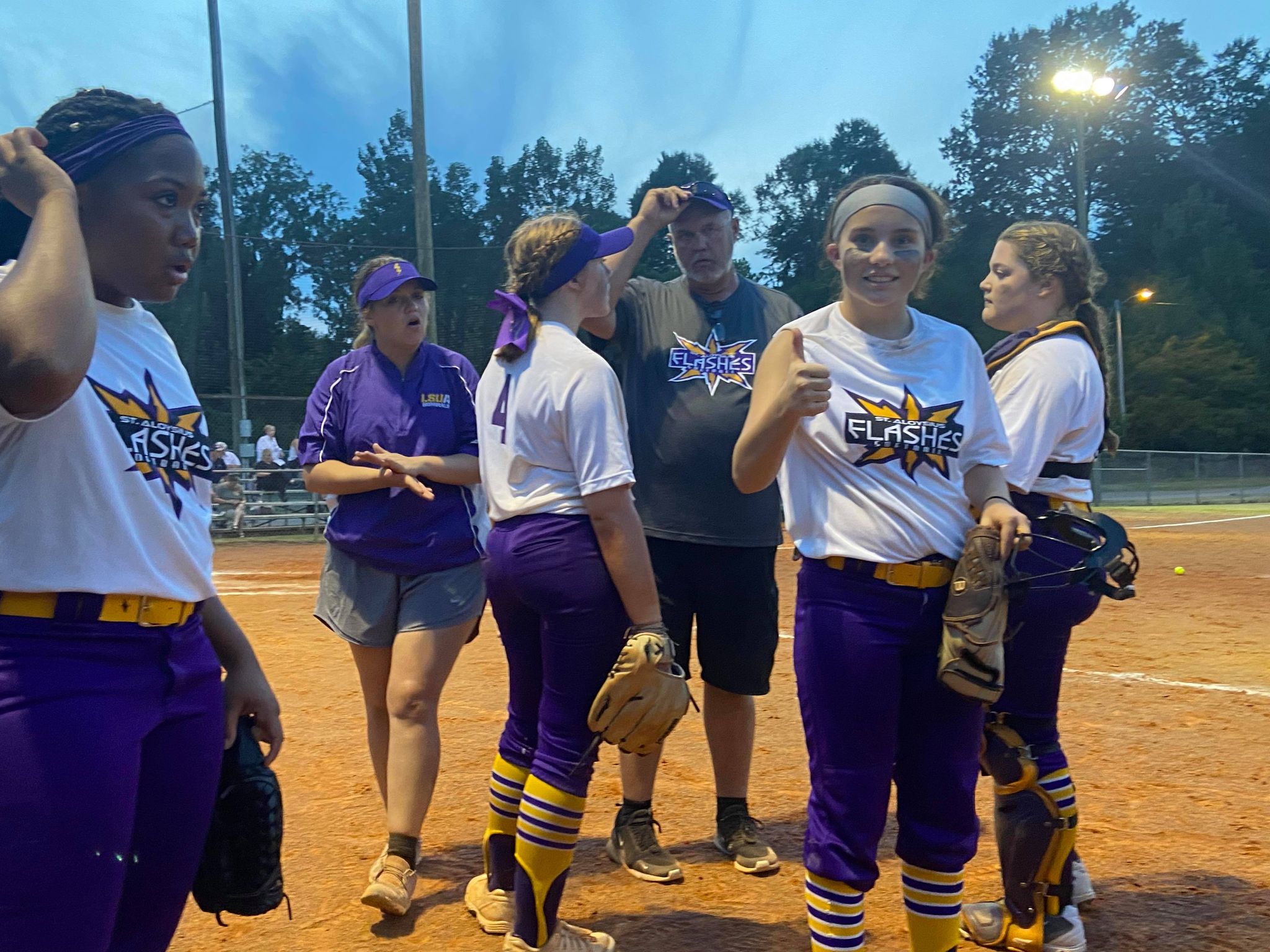 St. Aloysius softball team put up a fight against Madison St. Joe, but eventually took a tough 8-7 loss in their first district game.

Many of the Lady Flashes made some big plays, including Abby Mikulski who hit a triple to keep the team alive in the match.

St. Al had a total of 10 hits. Ali Grace Luke and Kyleigh Cooper both led with two a piece at the plate. Cooper struck out eight batters on the night. 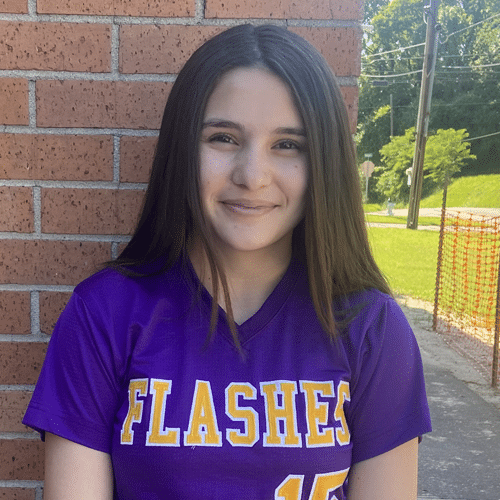 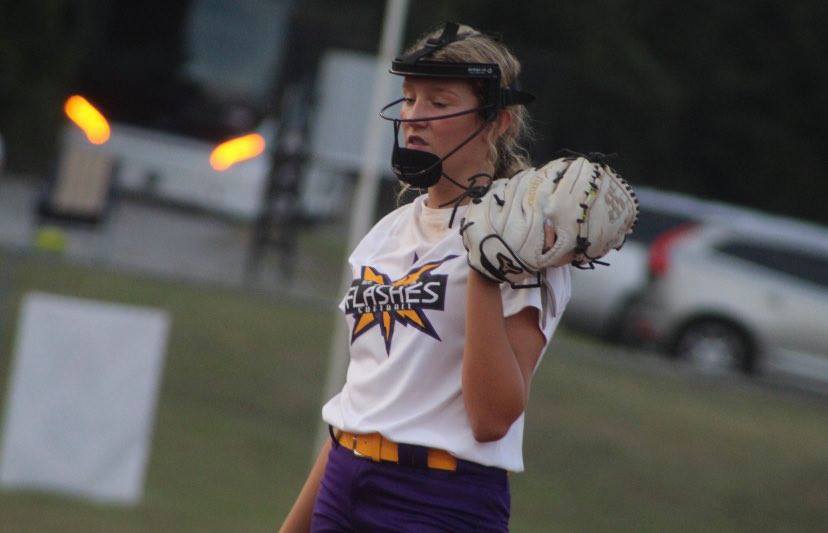 Flashes head coach Savannah Buck was more than pleased with her team’s performance and dedication when things got tough.

“These girls put up a hard fight,” Buck said. “I’ve never seen Kyleigh so strong and in control on the mound, and the defense was so tough behind her. Hitters came out ready to go and everyone showed true intensity and aggression throughout the entire game and I couldn’t be more proud of the team we’re turning into.”

St. Aloysius plans to bounce back as they travel to face Cathedral in an away game on Tuesday.