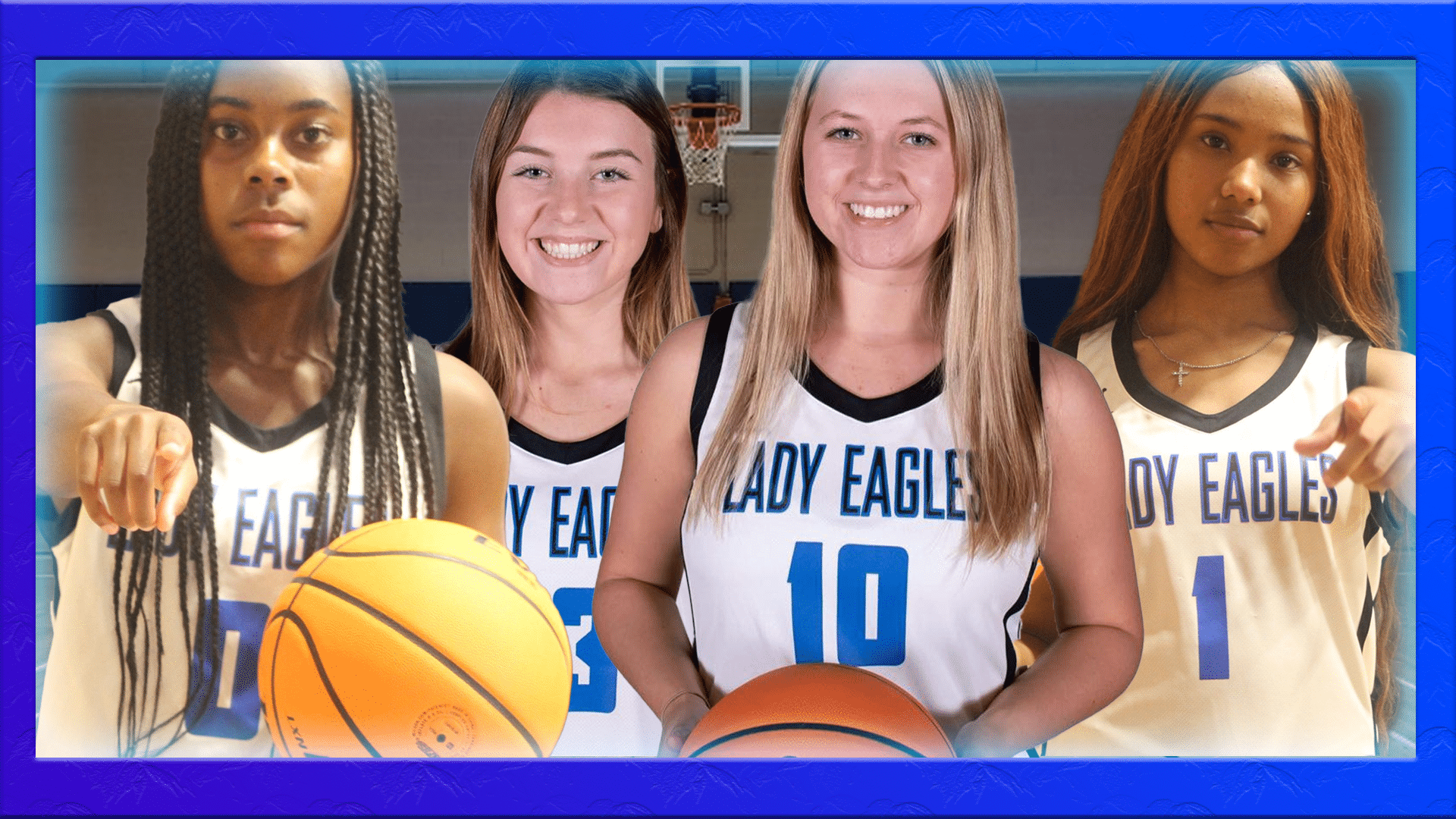 Porter’s Chapel Academy girl’s basketball team is gearing up for their upcoming season next week under head coach Casey Fisher.

The Lady Eagles found much success last season with a 20-10 record. They are returning most of their starters from the previous year.

Zy Smith, Tiara Sims and Sophie Masterson are the returning lead scorers for PCA, along with seniors Macey Bufkin and Olivia Masterson who are expected to contribute heavily on the defensive side, as well as freshman Marley Bufkin.

PCA has added some additional talent to the team under Fisher’s leadership as Port Gibson transfer Anjel Walton and Vicksburg High transfer Hannah Henderson are now a part of the Eagles family.

DeAndre King and Chandler Upton will be the two assistant coaches this season. Each will play a major role in helping the team reach new heights.

PCA will face Discovery Christian on the road next Tuesday and their schedule can be found below: 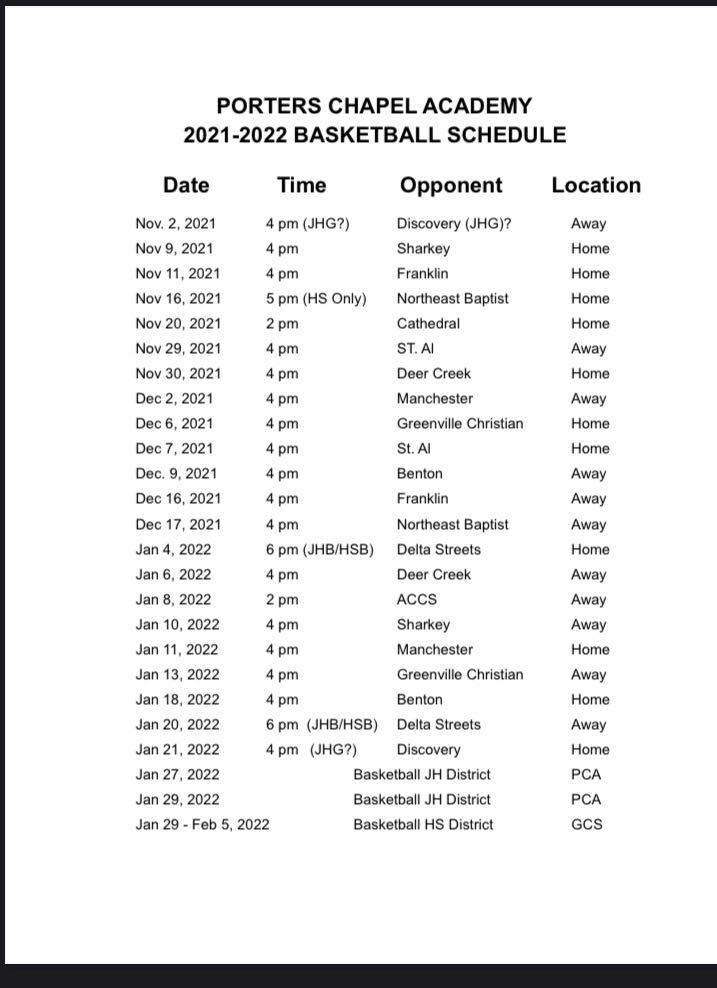