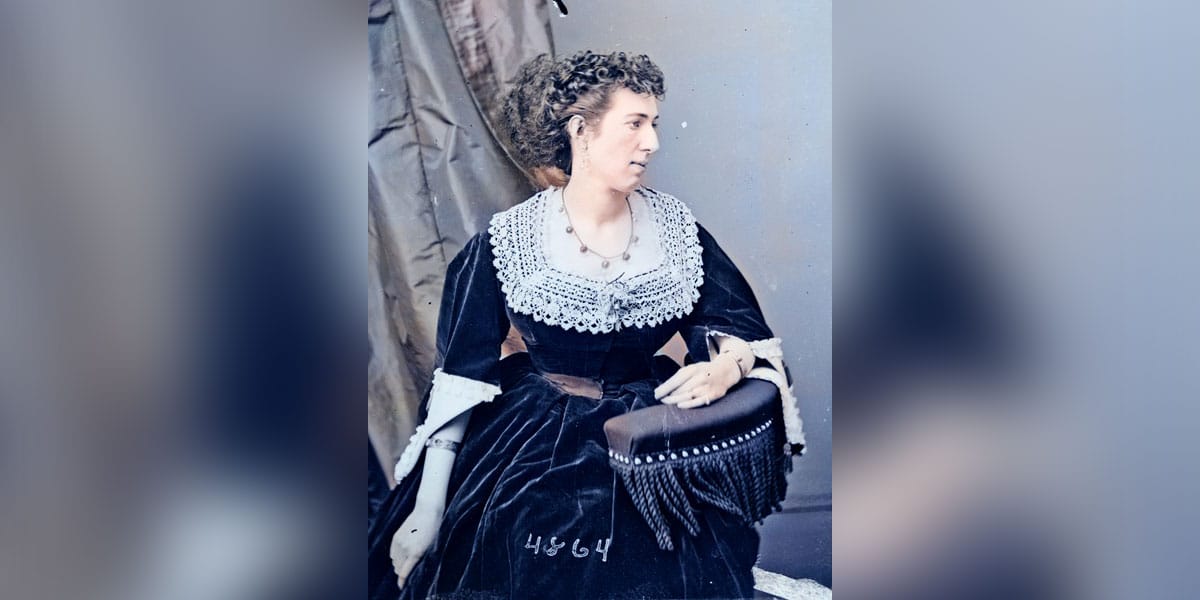 The scene was reminiscent of one that would have appeared in “Gone with the Wind.” Union soldiers invaded a home, had words with the owner, speaking to her in insulting language. At that point the lady’s 17-year-old daughter got her gun and killed the Yankee.

The event took place in Martinsburg, Virginia, July 3, 1861, The commanding officer of the Union troops said the young lady was justified. She described the language of the offending soldier as “offensive as it is possible to conceive.”

That one act began a career for Maria Isabella Boyd who earned fame as a spy and courier for the Confederacy. 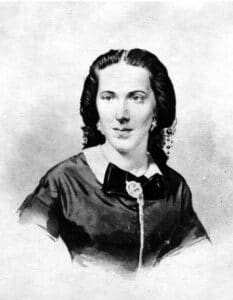 (Image in the public domain)

History remembers her as Belle Boyd, a nickname well-deserved for she fit the description of a “Southern Belle.” She was high-spirited, quick-witted and strong-willed. She was educated at Mount Washington Female College and lived a charmed life as a debutante in Washington, D.C.

Her adventures were well known in later years to most Southerners as well as people in the North and in England, for Miss Boyd wrote of her adventures and went on tours telling of her life for the Confederacy.

On Jan. 20, 1897, Belle brought her act to Vicksburg appearing at the opera house. The Vicksburg Evening Post stated, “She will recount the deeds and achievements which have made her famous in the history of the greatest war in modern times.” She would also narrate the heroic deeds of the Confederate army in Virginia, “deeds which have won imperishable fame and the admiration of the world.”

Several times, Belle was arrested and imprisoned by the enemy only to be released because of illness or by being exchanged. In her last incarceration she fell in love with her captor, converted him to the Southern cause, and when she was out of jail, they married and fled to England where he died a few years later, leaving her a widow at 21.

”LaBelle Rebelle,” as the press called her, wrote a book about her exploits, and appeared in lectures on the British stage. She was briefly married to an English army officer but returned to America, continuing her lectures.

In 1869 a Union army officer attending one of her performances was smitten, and the two married. The marriage ended in 1884 after four children. She didn’t stay single long, marrying a young actor the following year. To support herself and her family, she returned to the stage. She was especially popular in the North. In Providence, Rhode Island, an estimated 25,000 people paid to hear her. A local newspaper reported that ”she held the vast audience by the magic of her eloquence, alternately moving them to laughter and tears. Belle Boyd is the undeniable best narrator ever heard in Providence.” 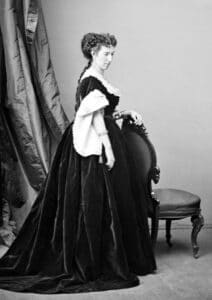 (Image in the public domain)

Belle had also taken her story to Boston, the heart of the Abolitionist Movement that had helped to rip the nation apart. The Boston Herald advised its readers to “by all means hear her.” ln addition to “that rare something called magnetism,” the Herald described her as having a rich, full and melodious voice and her story as “a marvelously-told tale of the romantic and the real, the bright and the sad side of the war. Her audience … hung on her every word.”

In a city as rich in history as Vicksburg, the Vicksburg Evening Post reasoned that Belle would be enthusiastically welcomed by those who lived through the war and by the younger generation ”for patriotic sons will take just pride in the heroism of their honored sires.”

Gen. Stephen D. Lee, perhaps Vicksburg’s favorite hero, had known Belle in Virginia. He very highly recommended her “to all Confederates and their friends.”

The Post described Belle’s audience as “appreciative” but it was regretted that “a far larger audience did not greet this notable woman in this city. The merit of her lecture is well worth the price of admission, while Belle Boyd’s services and history entitle her to the consideration and patronage of all who reverence heroism and noble performance of duty.”

Times were changing, however, and the paper noted that it was sad that “deeds that required the exhibition and possession of the utmost bravery and fortitude no longer excite attention or win admiration.”

Three years later, on June 11, 1900, Belle Boyd had a heart attack while performing onstage in Wisconsin Dells, Wisconsin, where she was buried, far from her beloved Southland. She had done a lot of living in her 56 years.

As search for hunters continues, a local family serves