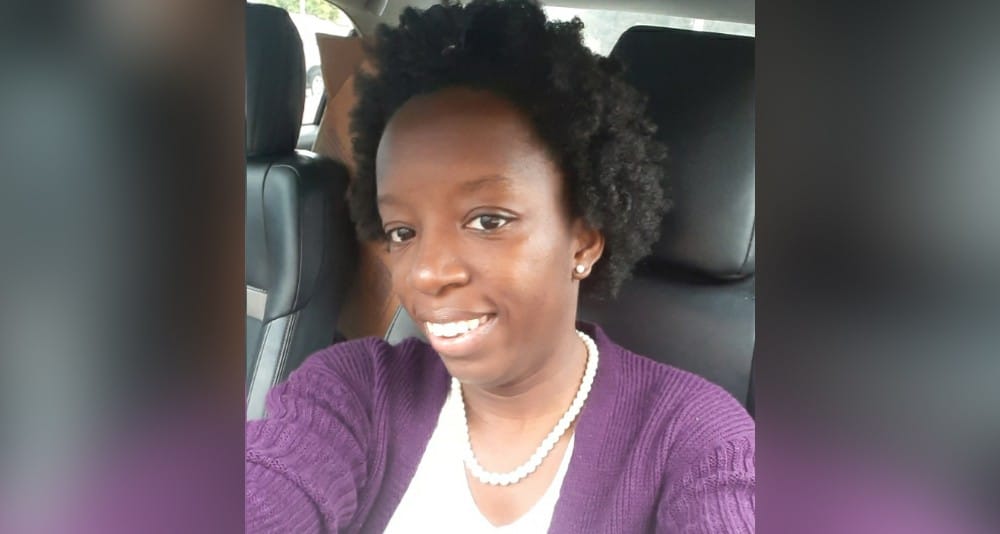 All her life Krystal Hamlin knew that she wanted to help others and because of her desire, she studied social work at Alcorn State University.

“Social work is a field that’s going to always be around, but for me, it’s the one-on-one exposure with people who may need help, who come from different walks of life and different situations,” Hamlin said.

Shortly after graduating, she jumped into her dream career as a mental health therapist in Fayette, Miss.

After a while Hamlin realized that though she did make a difference by providing therapeutic services, it simply wasn’t what she wanted to do for the rest of her life. She decided to migrate home and look for a job in her hometown, Vicksburg.

This job search led her to the Haven House Family Shelter, an organization that shelters and counsels women and men who find themselves in domestic violence situations.

As Haven House’s outreach coordinator, Hamlin feels as though she is living out her dream of helping others while also advocating for an important cause.

“I’ve been there for about four years now,” she said. “Being an outreach coordinator, I take some of the calls that we get from people who don’t necessarily need shelter but still need our services. So, that’s where we come in and provide them outreach services—whether it be getting a protection order, filing for a divorce as it relates to domestic violence, filing charges, or providing basic information on domestic violence such as what it looks like and ways to recognize the signs or how to respond to it if you already know the signs.”

Though she has always had a personal interest in helping others, Hamlin credits her dedication to the field to her son, Larry, 2. She says that he’s the reason she continues to be a positive person in the community.

“Everything that I’m doing now is going to pave the way for him and make things better in his life,” she said. “A lot of times when I volunteer, I take him with me and even though he’s small and doesn’t understand it all, I believe that if he sees me in a positive light and doing good things then it will all turn around on him.”

Each year more than 10 million people are victims of domestic violence, and only about 2 million of those cases are reported.

Hamlin works to help the individuals that come to her to understand the signs of an abusive relationship and avoid them in the future. Some people experience emotional and mental abuse, and others experience sexual abuse.

Many signs of an abusive relationship are more than physical. They can include excessive criticism from your partner, feeling as though you have to have permission from your partner to go places or do things, and having them control and withhold money.

Hamlin hopes to inform others of what domestic violence is and how to avoid it.

“I feel like I have to touch the younger generation most because they’re the ones who are going to be going through a lot of these things and seeing a lot of these things, and if we start by informing them about it while they’re younger, then we’ll be able to kind of keep it contained somewhat, ” she said.

If you feel as though you or a loved one are in an abusive relationship, reach out to the Haven House Family Shelter at 601-638-0555.