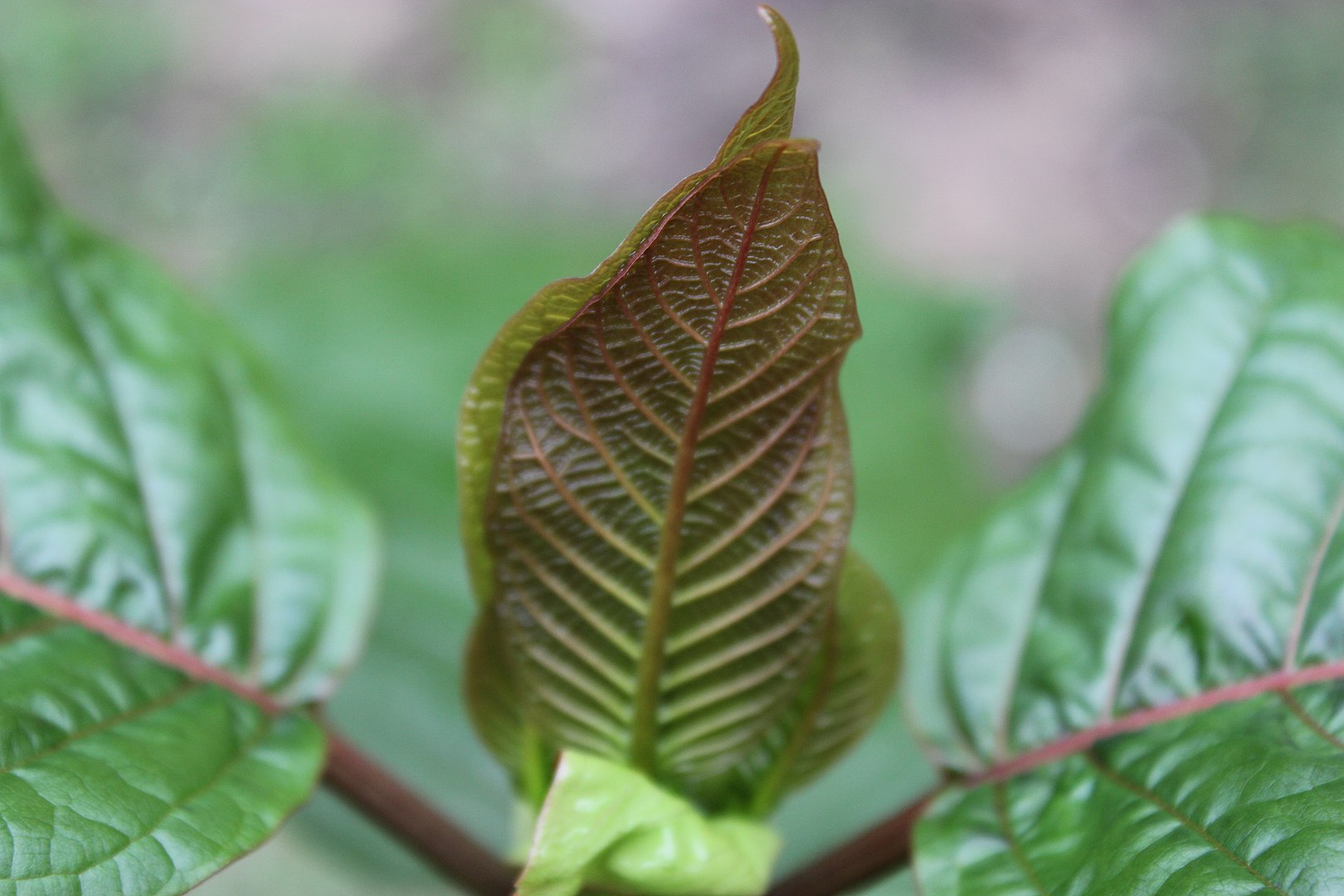 Mississippi cities and counties are banning kratom, making the use, possession or sale of the herb illegal.

Earlier this month, the Oxford, Miss., Board of Alderman approved a ban based on the recommendation of Jeff McCutcheon, the city’s police chief. In May, McCutcheon reported kratom was a contributing factor in a death in April, and that the substance was found in the blood of other overdose victims.

“We had 11 overdoses where kratom was involved,” McCutchen told the board. “It doesn’t mean it was the primary cause, but it was involved.”

In Mississippi, ten counties have criminalized the substance: Alcorn, Calhoun, Itawamba, Lowndes, Monroe, Noxubee, Prentiss, Tippah, Tishomingo and Union. In addition, about two dozen municipalities have followed suit. Warren County and Vicksburg have not banned it.

But is kratom dangerous? After all, correlation doesn’t equal causation. 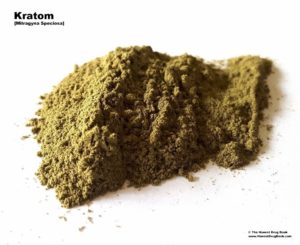 Kratom has been used in traditional medicines since at least the nineteenth century. Photo by DMTrott – Own work. Originally published in The Honest Drug Book [ISBN: 978-0995593602]., CC BY-SA 4.0, https://commons.wikimedia.org/w/index.php?curid=72040981

“The fact that kratom was present in these people’s blood does not mean that those [overdoses] … were caused by kratom,” states the website Kraoma, which markets kratom products online. “It would be equivalent to saying that the overdose victims had bacon or coffee in their system and that it caused their death.”

Clearly, there is disagreement on whether or not kratom should be remain legal.

In November 2017, Dr. Scott Gottlieb, commissioner of the Food and Drug Administration, issued a public health advisory about the substance, saying, “There’s clear data on the increasing harms associated with kratom. Calls to U.S. poison control centers regarding kratom have increased 10-fold from 2010 to 2015, with hundreds of calls made each year. The FDA is aware of reports of 36 deaths associated with the use of kratom-containing products. There have been reports of kratom being laced with other opioids like hydrocodone. The use of kratom is also associated with serious side effects like seizures, liver damage and withdrawal symptoms. …  [T]here are currently no FDA-approved therapeutic uses of kratom.”

During the last session of the Mississippi legislature, lawmakers failed to pass a bill making the herb illegal throughout the state. Federally, the Drug Enforcement Agency recommended in 2017 putting two of the herb’s active ingredients on its Schedule 1 list of drugs that includes everything from heroin to peyote to marijuana. That placement is pending.

“The two principal opioid compounds in kratom DEA has sought to place in Schedule I are: 1) Mitragynine and 2) 7-Hydroxymitraynine,” DEA spokeswoman Debora Webber told WLBT in an email. “Both are abused for their opioid-like effects that are similar to those produced by other opioid drugs including morphine (Schedule II) and other Schedule I opioids, such as heroin.”

The National Institute on Drug Abuse, a division of the National Institutes of Health says that Kratom is a tropical tree (Mitragyna speciosa) native to Southeast Asia, with leaves that contain compounds that can have psychotropic (mind-altering) effects.

In cultures where the plant grows, practitioners of traditional medicine have used kratom for a variety of complaints. Users chew the leaves for musculoskeletal pain and to increase energy, appetite and sexual desire in ways similar to khat and coca. They use the leaves or leaf extracts to heal wounds and as a local anesthetic. They are also prescribed for coughs, diarrhea and even as intestinal deworming agents. The herb has also been used as a substitute for opioids, or to help opioid addicts treat their addiction; however, there seem to be scant clinical trials or research on whether any such uses are effective.

Recreational use of kratom began early in this decade in Southeast Asia, and by 2015, the herb was available in the U.S. in head shops. By now, it is available anywhere you might find vaping products including gas station convenience stores, and online, of course.

What does kratom do?

Most people take kratom as a pill or capsule. Some people chew kratom leaves or brew the dried or powdered leaves as a tea. Sometimes the leaves are smoked or eaten in food.

When ingested, kratom has some opioid qualities and also some simulant effects. The two compounds in kratom leaves that the DEA is concerned about, mitragynine and 7-α-hydroxymitragynine, interact with opioid receptors in the brain, producing sedation, pleasure and decreased pain, especially when users consume large amounts of the plant. Mitragynine also interacts with other receptor systems in the brain to produce stimulant effects. In small amounts, users report increased energy, sociability and alertness instead of sedation.

Kratom also has its share of uncomfortable and sometimes dangerous side effects, from nausea and itching to seizures and hallucinations.

It can also kill you if you take enough of it, although most recorded deaths in the U.S. that showed kratom use also involved other substances, including fentanyl and alcohol. And, like any mind-altering substance, some kratom users have reported becoming addicted.

As the NIDA concludes, further research is needed to fully understand how kratom affects the body and brain, and whether there are any legitimate uses for the herb. Until then, let the buyer beware.

“While we remain open to the potential medicinal uses of kratom, those uses must be backed by sound-science and weighed appropriately against the potential for abuse. They must be put through a proper evaluative process that involves the DEA and the FDA,” Commissioner Gottlieb wrote in his statement. “To those who believe in the proposed medicinal uses of kratom, I encourage you to conduct the research that will help us better understand kratom’s risk and benefit profile, so that well studied and potentially beneficial products can be considered. In the meantime, based on the weight of the evidence, the FDA will continue to take action on these products in order to protect public health.”

Reeves and Waller to debate Aug. 21

It Is Free Admission!!