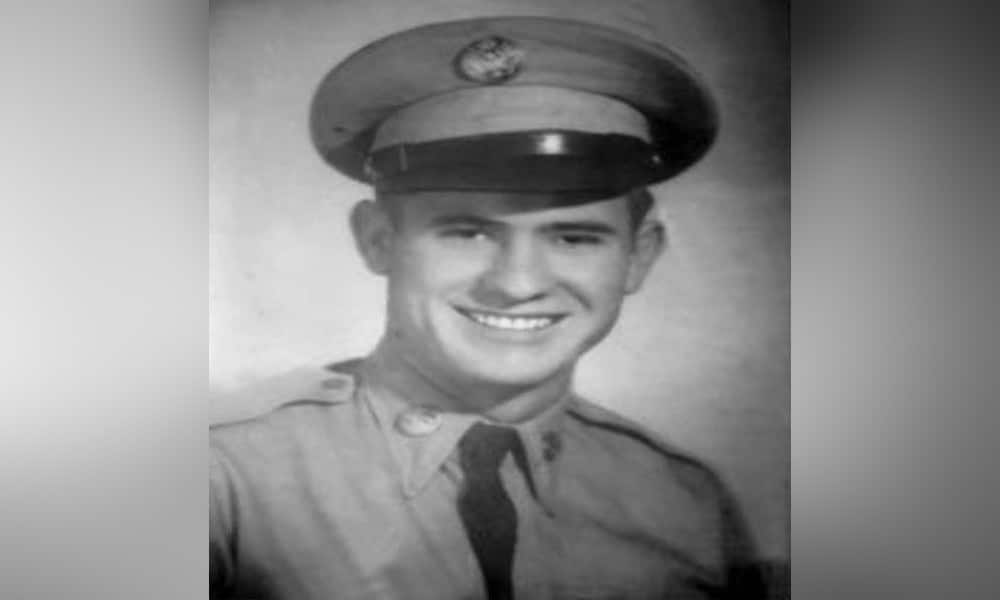 Cpl. Joe T. Avant of Greenwood, Miss. went missing in 1950 during the Korean War. Photo from the DPAA.

On Nov. 30, 1950, during the Korean War, Avant went missing in action after his unit was attacked. He was 20 years old at the time. Three years later, Avant was declared dead, reports the Greenwood Commonwealth.

His funeral is scheduled for Dec. 13.

“He will have the same military honors of someone who is killed in war today,” Delores Moore, Avant’s younger sister, told the paper.

Avant’s remains will be in Jackson a few days before the funeral. From there, the family and a group of retired and active military motorcycle riders, the Patriot Guard Riders, will accompany his body back to his hometown.

In 2018, the North Korean government gave 55 boxes containing the remains of American service members lost during the Korean war to the U.S., according to the Defense POW/MIA Accounting Agency. Avant’s remains were among those identified from those remains through DNA and other methods.

Some 7,600 Americans are still unaccounted for from the Korean War.