The victim of a homicide in Kings this afternoon has been identified. According to Capt. Mike Bryant with the Vicksburg Police Department, Malik Vallarie, 21, died from a gunshot wound.

The Vicksburg Police have four people detained in relation to the shooting, including a 29-year-old. 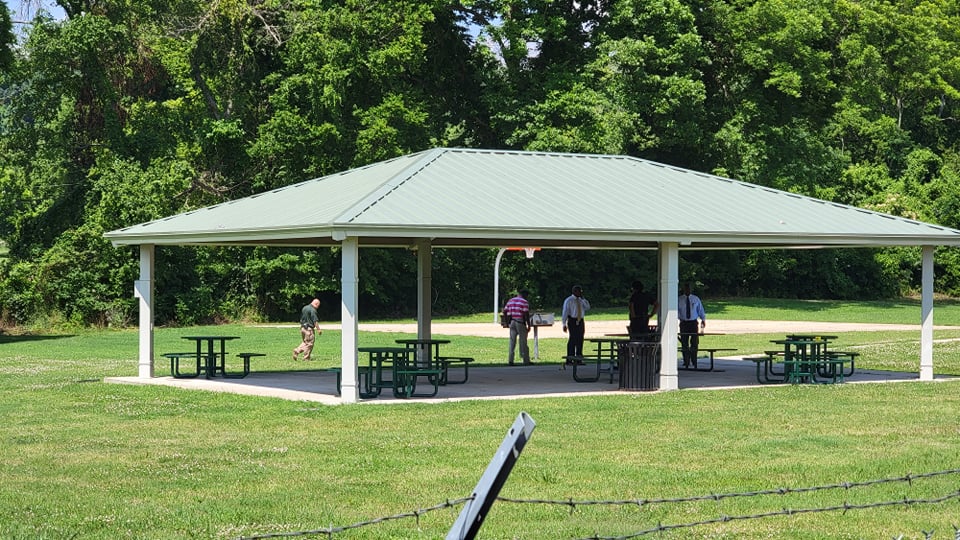 At 2:33 p.m. Monday, Vicksburg police responded to several calls of shots fired behind Fire Station No.9 at Waltersville and Old Mill Roads.  According to witnesses, an altercation began on the basketball court there and escalated into a shooting. The victim tried to escape the shooting but collapsed from their wounds in a brushy area to the northwest of the playground, directly behind the Animal Shelter.

Coroner Kelda Bailess declared the victim deceased at that location and sent the body to the crime lab.