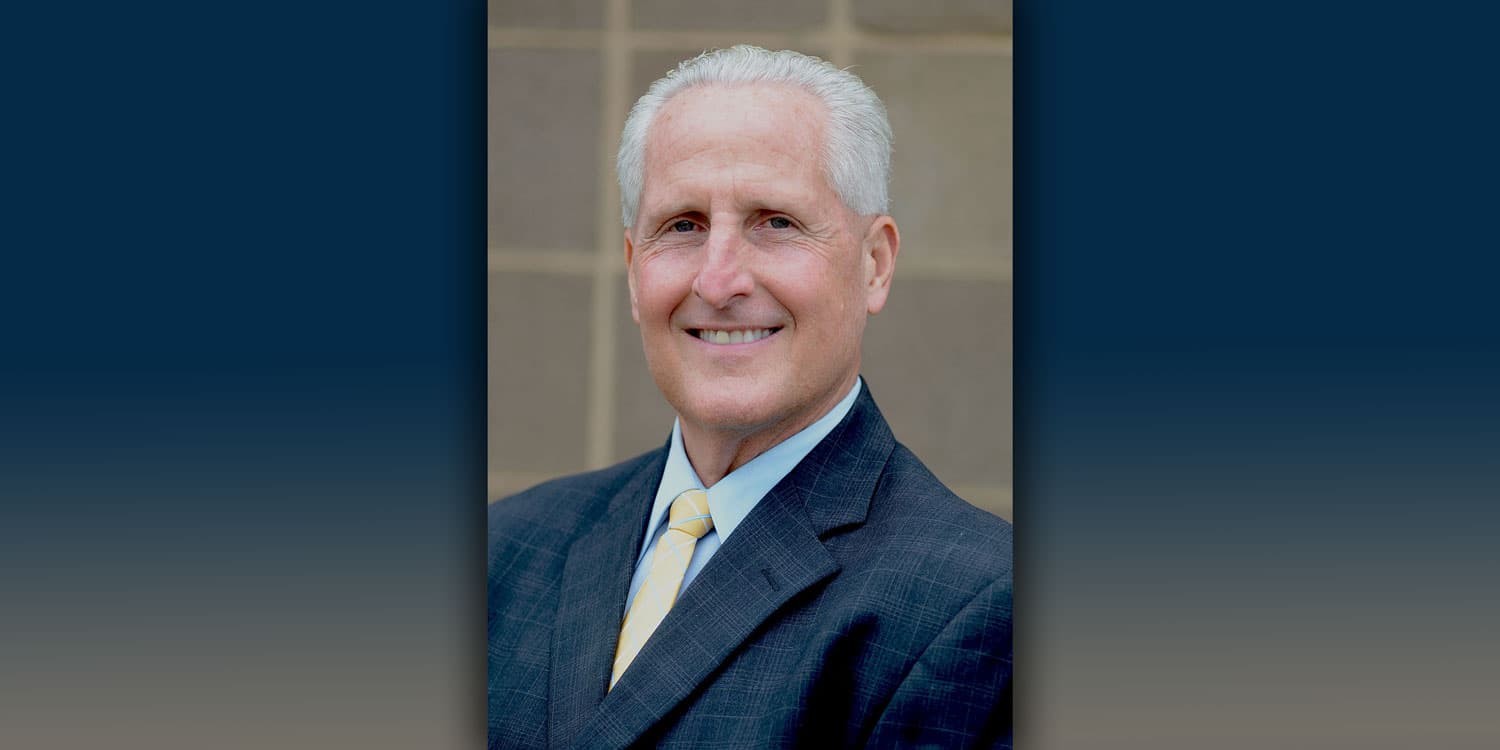 JACKSON, MS  – Mississippi Department of Corrections Commissioner Burl Cain and Deputy Commissioner of Institutions Jeworski Mallett today announced the appointment of Ronald King as Director of Private and Regional Facilities within the Division of Institutions. King has served over six years as Superintendent of Central Mississippi Correctional Facility in Pearl, the state’s largest prison with a capacity of over 4,000 inmates.  Previously, King served 11 years as superintendent of South Mississippi Correctional Institution in Leakesville.

“Ron King has been a superb leader in prison administration and knows what to look for in streamlining operations,” said Deputy Commissioner Mallett.  “He will be excellent in aligning the private systems and regional facilities with MDOC policy and safeguards as they house state inmates.”

“Superintendent King displayed superior leadership at the helm of the state’s largest prison,” said Commissioner Cain.  “He excelled in keeping CMCF safe and calm through various periods of unrest because he listened to inmates and officers.  We need that leadership to better communicate with our three private prisons and fifteen regional prisons.”

Superintendent King added, “I look forward to the new challenge and I am excited to do my part as the agency moves forward.”

Community Corrections Director Marcus McClure, a 23-year veteran of MDOC, is being promoted to Superintendent of CMCF.

“CMCF is no typical prison.  Not only does it have the largest population, but it also is the most dynamic of our prisons, having open bay, dormitory, single-cell, and double-cell housing for men and women at every custody level.  CMCF also serves as MDOC’s reception and diagnostic center for all incoming inmates,” added Deputy Commissioner Mallett. “Ron King has done a masterful job keeping the prison stable and providing rehabilitative services for all inmates. The knowledge and experience he brings to the table are invaluable and he is well suited for his new role.  Superintendent McClure will have his work cut out for him but I am sure he is up for the challenge.”