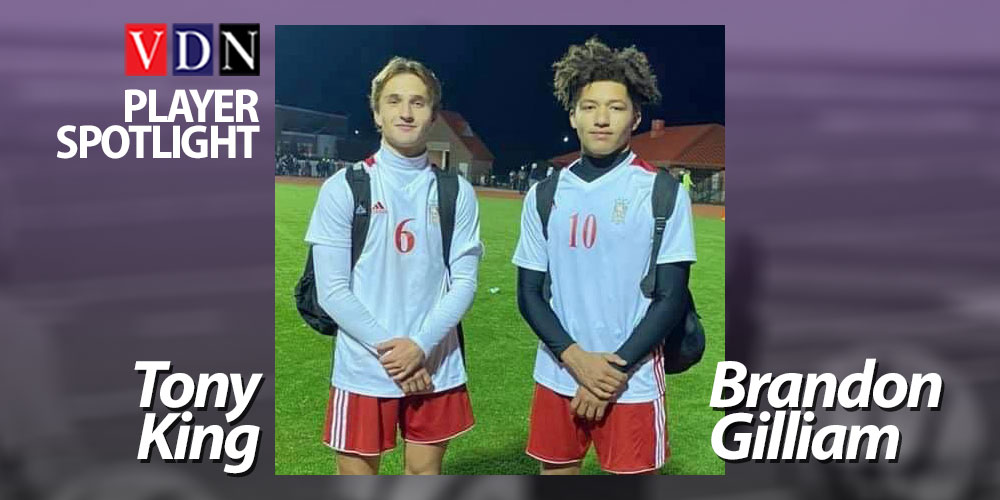 King and Gilliam are both juniors at Warren Central playing under head coach Greg Head. They have both been dominant players for the Vikings. Both play forward and midfielder positions according to MaxPreps.

The Central Mississippi All Star Game is scheduled for 7:00 p.m. Tuesday, Feb. 9, in Decatur, Mississippi, at the Bailey Stadium.

King and Gilliam have been close friends since the age of 7 and have been playing soccer together ever since. The two athletes will be playing for the West team.