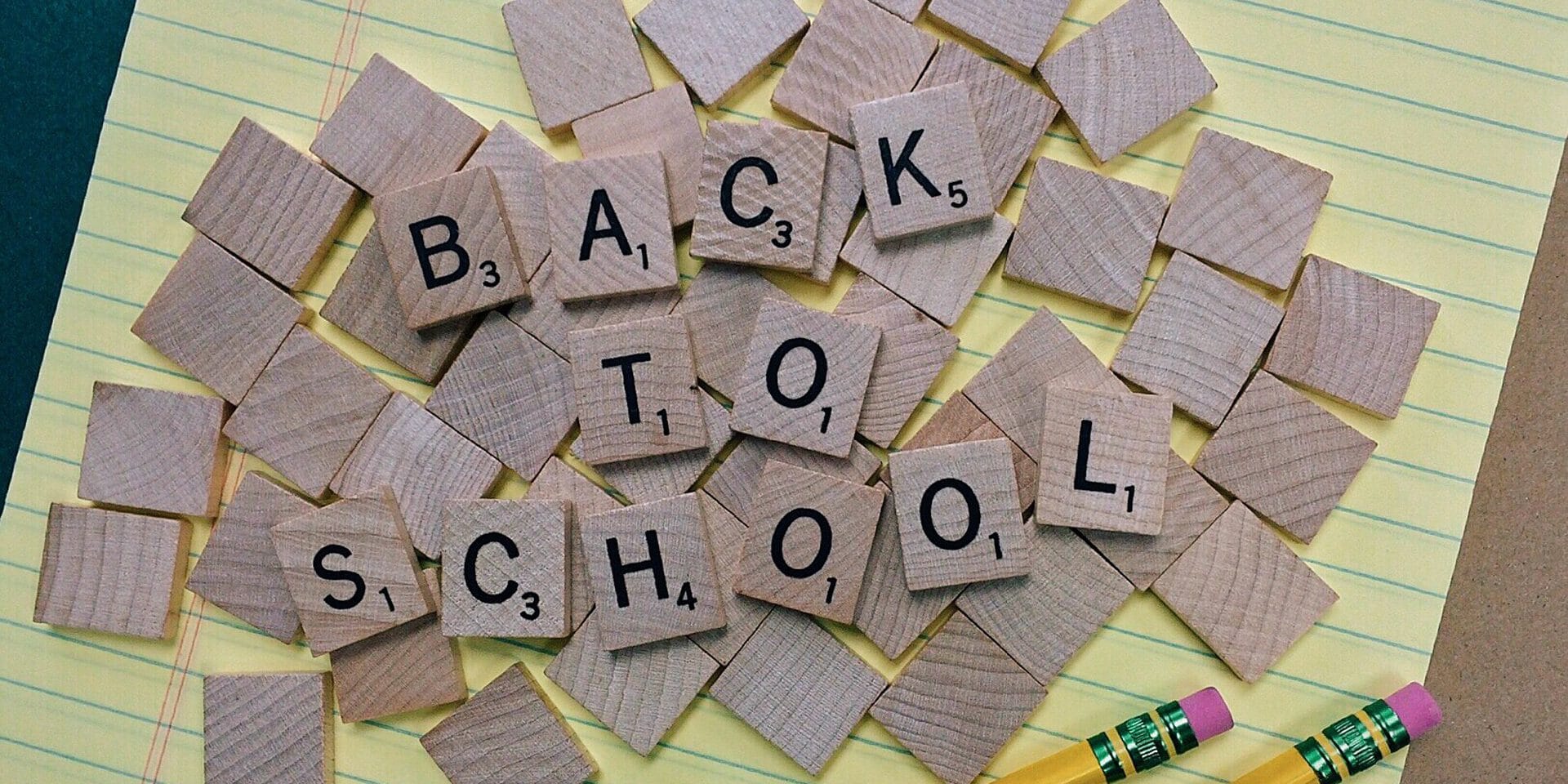 Image by Wokandapix from Pixabay

The job of the kindergarten teacher is going to get a lot harder.

As in-person enrollment rebounds following the coronavirus pandemic, kindergarten teachers are bracing themselves for students to be less prepared due to the number students who didn’t attend preschool last year.

Steven Barnett, senior co-director of the National Institute for Early Education Research at Rutgers University, researched and found that only 54% of 4-year-olds were enrolled in a preschool program during the 2020-2021 school year. This is down from 71% the year before.

Kindergarten is not required by law in Mississippi.

For those students who would be among the youngest in their class, it is not uncommon for parents to “red-shirt” their children to give them an extra year to become developmentally ready. However, because of health concerns and disruptions due to the pandemic, many children who weren’t even close to the cutoff age were held out.

Among them was Christina Robbin’s daughter, Mary-Claire. Robbin kept her daughter out of school last year even though she has a birthday in September and would’ve been one of the oldest kids in her class.

“We had to be smart and safe as a family,” she said. Robbins lives with her elderly mother and another child who is immunocompromised.

Robbin bought educational workbooks and played learning games with her daughter as much as possible. She said she has no regrets about her decision to keep her youngest child home, but she is apprehensive about the burden facing kindergarten teachers.

“It’s not abnormal for a few kids to get to kindergarten without knowing letters and numbers, but I feel that the percentage of youngsters is going to be tons higher this year,” Robbin said.

“When people mention learning loss and students being behind, it won’t be a fast solution. That’s getting to be a multi-year solution, but it’ll be solved,” Barnett said.

As enrollment rebounds following the coronavirus pandemic, Robbin is also concerned about a surge in enrollment and hopes her daughter’s kindergarten class won’t be too big.

“I’m really concerned about the usual stress the teachers face and the way they’ll be getting everything finished in an enormous class,” she said. “It’s hard enough for them trying to manage time to help those kids who come to class without the fundamentals, but I’m worried that that number is going to be so much higher this year.”