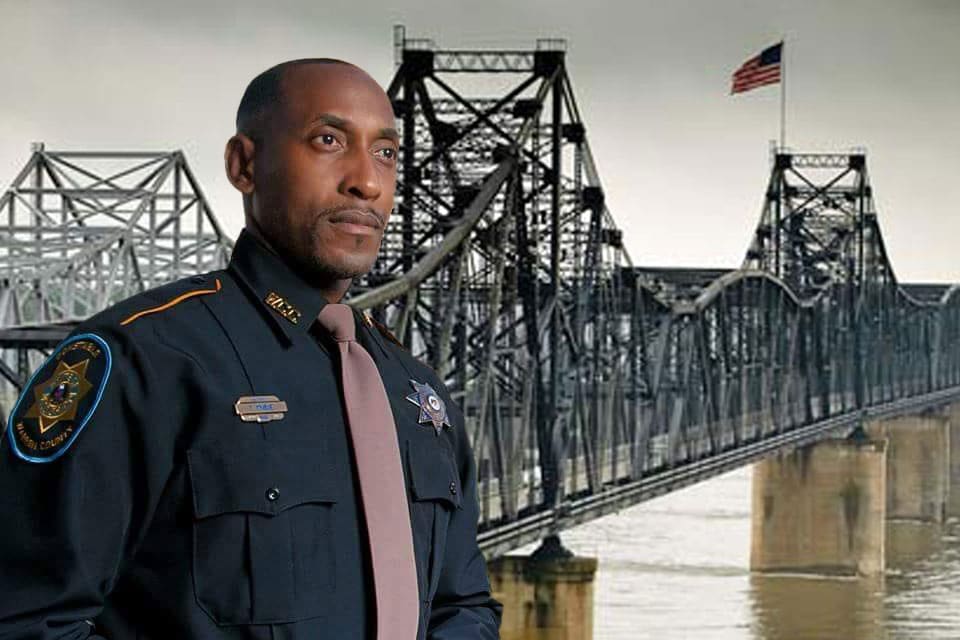 During a Board of Mayor and Aldermen meeting on Thursday, Flaggs spoke on the need for a homicide and gang unit in the city of Vicksburg.

In an effort to curb and prevent violent crime, Flaggs expressed his plan to appoint a Deputy Chief of Homicide and Gang Prevention, whom will report directly to the Chief of Police. The position would exist to focus on the investigation and be a liaison to families of victims and to educate about gang violence and not fall under the jurisdiction of civil service.

“I have every intention to appoint the best man or woman for this position. I don’t care what nobody says. I want crime to stop. I want discharge of guns to stop. I want the gang activity to stop.” stated Flaggs during the BOMA meeting on June 10. “I want a person I know, knows what they are doing.”

Flaggs said he wants Troy Kimble to be in charge of this unit. The job was offered to him before, but Kimble politically refused the position. Kimble recently ran against Flaggs in the Vicksburg municipal elections on June 8, where Flaggs won re-election.

Flaggs planned to re-offer the position to Kimble. “I am going to offer it to him again, and if he don’t want it, I got two other people ready to go.” Flaggs added, “I have every intention to offer the best person I know for this job. He’s the best investigator that I know.”

On Friday, Kimble responded to Flaggs.  “Troy Kimble called me this morning and shared his willingness to accept the Deputy Chief of Homicide/Gang Prevention position with the Vicksburg Police Department,” Mayor Flaggs said. “We had a great phone call and I look forward to making crime prevention a priority while focusing on the discharging firearms and gang violence prevention within the City of Vicksburg.”

Kimble previously served with the Vicksburg Police Department and is currently the chief investigator for the Claiborne County Sheriff’s Office.  Kimble also serves as the Warren County Central District constable.

“I’m honored and humbled that Troy has accepted this position with the Vicksburg Police Department,” Flaggs stated. “I think this is the beginning of us stomping out crime in our city.”