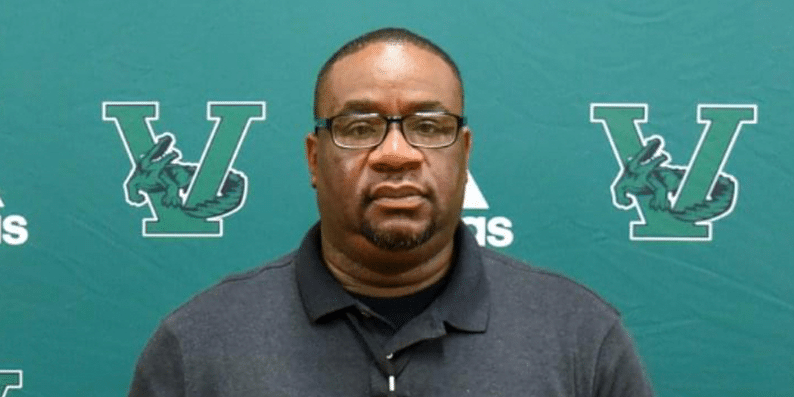 Vicksburg High School Head Basketball Coach Kelvin Carter coached the 2021 North/South All-Star Basketball Game on Saturday, where he helped the North team to a close victory over the South team.

The North team pulled out a 73-71 win in Clinton, where Carter was back in coaching mode to help the team to victory in his first All-Star Game as a coach.

“Awesome game last night, it was such a humbling experience to be chosen to represent such a great group of athletes in my 4th year as a head coach,” Carter said. “To get a win in my first all star game coaching was truly an honor as well as the icing on the cake. We represented the juniors for the north half of the state well. I just continue to thank God for the opportunity to coach the game that made me the man I am today.”

Carter recently wrapped up a 17-8 season as the Gators head coach and was named the Vicksburg Daily News Boy’s Basketball Coach of the Year.

VHS is currently in the offseason as Carter, along with assistant coaches Lee Bell and Julius Williams, are rebuilding the program, which is losing multiple seniors to graduation.

Vicksburg Daily News will continue to keep everyone informed on Carter and the Gators’ success.