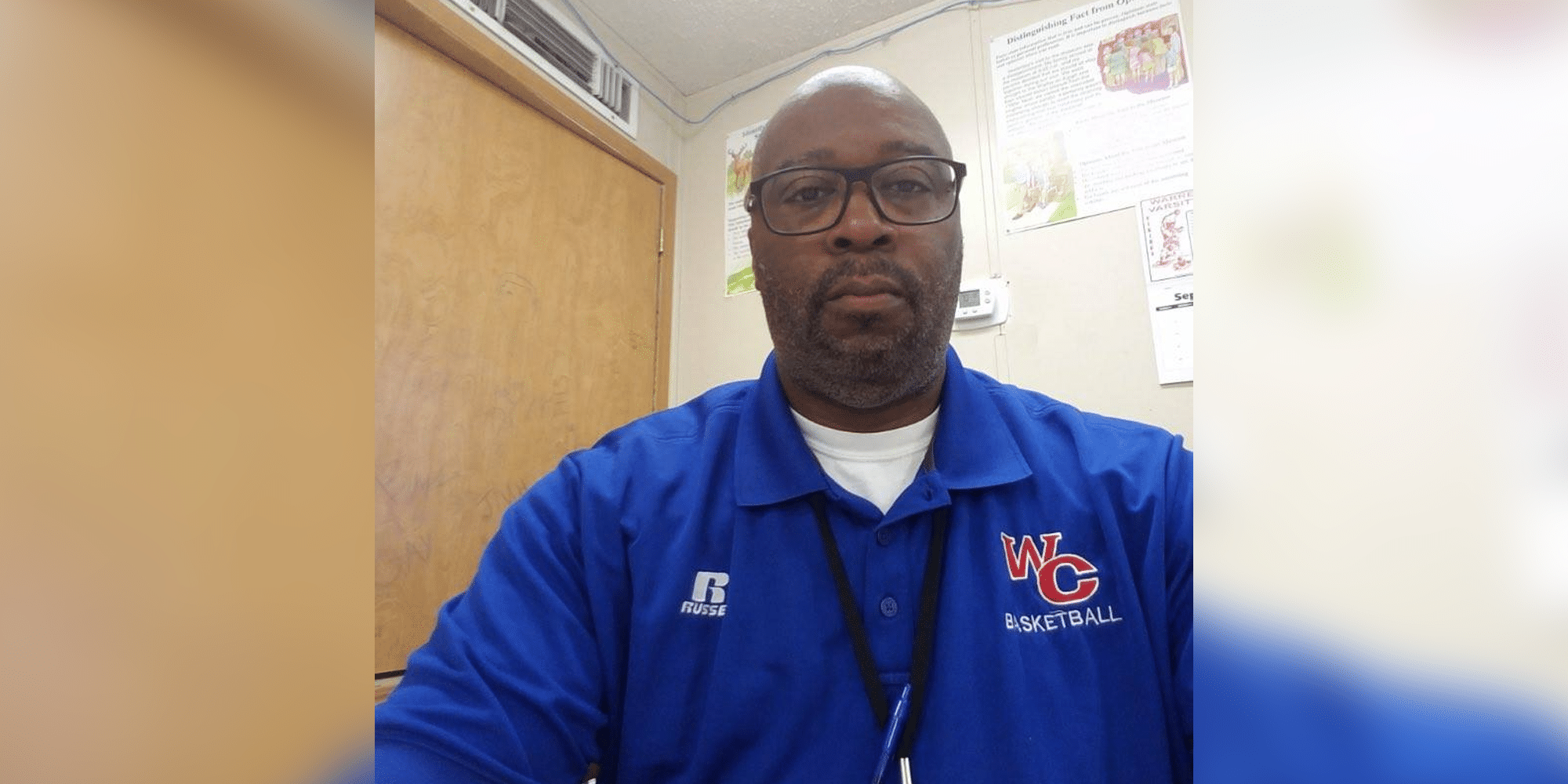 Williams being made head coach became official on Friday after school officials confirmed his appointment.

“First I would like to thank my Lord and Savior Jesus Christ for all he’s done,” Williams said. “I also want to thank the Vicksburg-Warren School District, Eric Green and Bruce Robinson for employing me, along with Josh Morgan and Dana McGivney who pushed for me to get the position,” he added.

Williams also expressed that his family and friends were a big part of his success in in life.

Williams is in his fourth season with WC. He came in as assistant coach and head ninth grade coach under Bruce Robinson who recently retired.

Before joining WC, Williams coached at Hinds Community College and Port Gibson, but he really made a name for himself as Hinds AHS head coach before it’s closure.

Williams bring plenty of experience to the WC program and will now be looking to rebuild the Vikings into a winning team.

The Vikings are currently playing summer basketball while preparing for the upcoming season later this year.

VDN will be looking forward to covering Williams as he now will lead the Vikings to greatness.