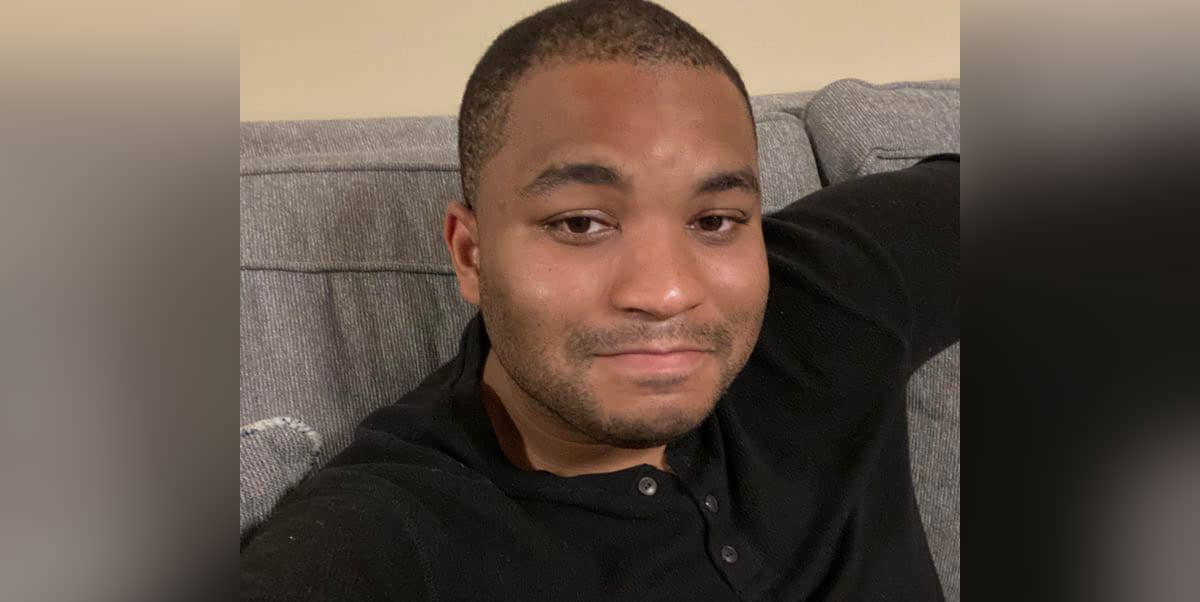 Keith Phillips has produced some of the most viewed stories in the history of the Vicksburg Daily News. His June story on a local woman who helped her husband’s dream come true by buying him a trucking company still gets hits to this day. 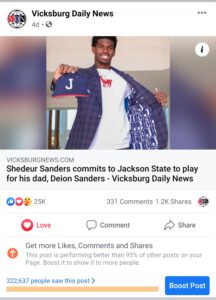 A screen capture of Keith Phillip’s story on Shedeur Sanders.

On Friday he caught wind of a breaking story in the sports world. Deion Sanders son, Shedeur, had committed to play football with his dad at Jackson State University. Keith got confirmation of the story via a tweet from Shedeur Sanders saying “Dad, I’ve got your back!”

Keith is Vicksburg born and raised, graduating from Vicksburg High School in 2011 where he was a captain on the football team. He went on to the University of Southern Mississippi and graduated in 2017 with a degree in history. His proud mother is Irene Phillips Winters, and he was recently engaged to the very lucky Jennifer Cuellar.

Keith is also actively involved in coaching at St. Aloysius and the YMCA.

Keith joined the Vicksburg Daily News in 2019 as our sports writer. When COVID-19 all but canceled team sports, he turned his attention to human interest stories along with whatever sports stories could be found. 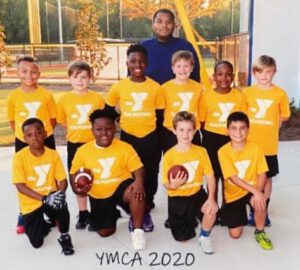 Keith’s flag football team at the YMCA, the Golden Eagles, just won the championship, so he is having a good week.

Congratulations, Keith, on all you’ve accomplished so far.