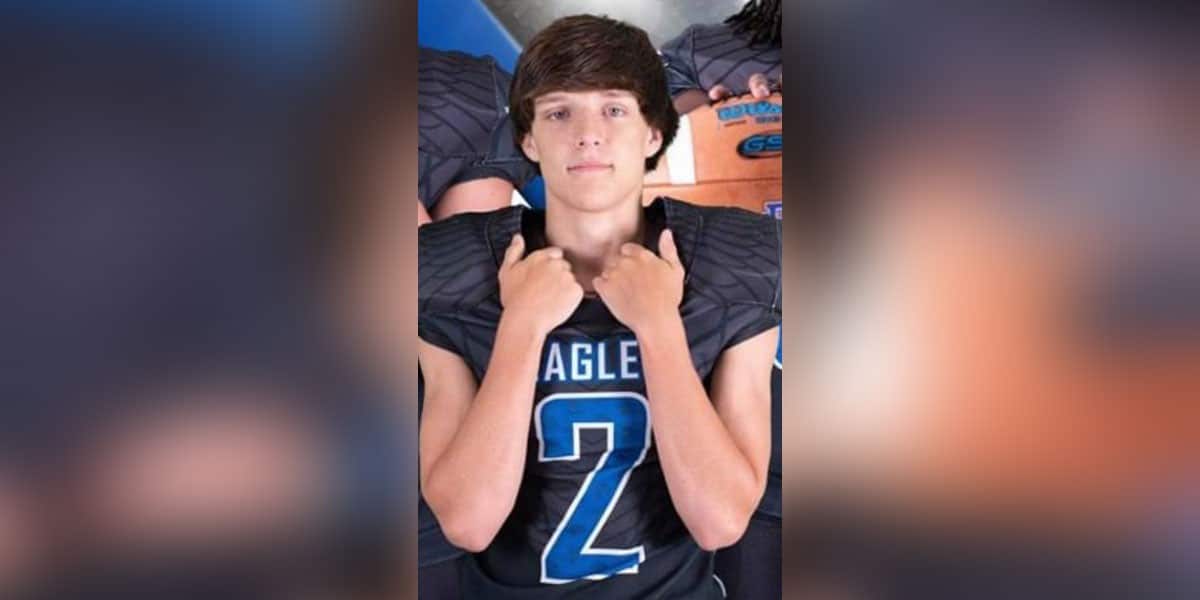 Braden Kapp had a big night for the Eagles, leading the team with three touchdowns. A 43-yard catch was his longest score in the game.

Tyler Washington also had four touchdowns and led the team with 182 rushing yards on the night. His longest run was a 90-yard touchdown.

Quarterback Jace Riggs threw for two touchdowns for the Eagles and both went to Kapp. Riggs also had 104 rushing yards as he flew past multiple defenders all night.

The Eagles (4-3) snapped their two-game losing streak Friday night, and they will be back at home next week to play Greenville Christian High School.