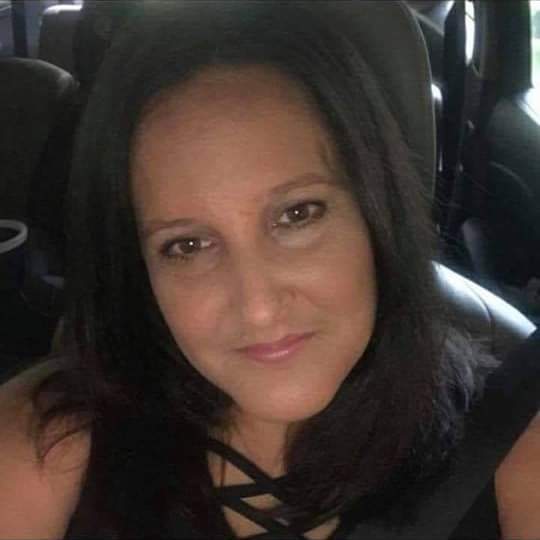 Kacie Lindsey, supervisor at the Vicksburg Animal Shelter, has dedicated her time, effort and energy to helping animals in Vicksburg.

“I make sure that the animals and employees are taken care of, communicate with the police dispatch and investigate animal cruelty,” she said, describing her job. “I deal with the community a lot. Some people call me because there’s something they don’t understand about the shelter or their animals. There’s just always a process with everything and steps that have to be taken.”

Before her work at the shelter, Lindsey had long immersed herself into the world of animals, especially dogs.

“I’ve always loved animals. I’ve always had animals,” she said. “When I was younger I wanted to go to school to be a veterinarian but plans changed.”

Lindsay worked at a boarding facility, St. Hannah’s Farms and Kennel, where the dogs were able to run free and play, and also for an English bulldog breeder, Puppychase Kennel, in Georgia. After she and her family moved to Vicksburg, she trained dogs and was a vet tech at the Vicksburg Animal Hospital where she worked for six years before taking her job at the Vicksburg Animal Shelter.

Even outside of her job, Lindsey contributes to the well-being of animals. Clearly, they are her passion.

“I have fostered animals (and) transported them when needed,” she said, adding, “I have actually rescued animals that are in bad situations. For instance, there was a Saint Bernard that was next door to a friend of a friend and, as everybody knows, Saint Bernards are very large animals. This poor girl was skin and bones. We rescued her, and now she’s happy, healthy and living her best life.”

Lindsey also involves her children in her work.

“I’ve passed my love of animals down to my children, and that’s the reason I have a house full of animals,” she said. “They help me with everything. When Bagel the Beagle was running around downtown, my daughter was … going downtown with me every day to gain his trust, and she’s actually the one that helped me catch him, and he now lives at our house, spoiled rotten, and we could not imagine our lives without him.”

Lindsey hopes that her work will inspire others to understand the importance of helping animals in need.