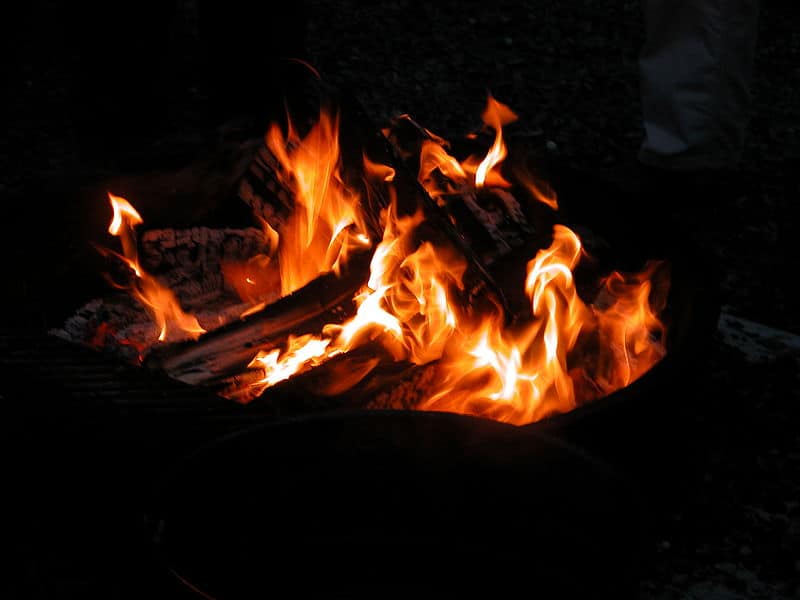 MADISON PARISH (June 2, 2021)- A 17-year-old Tallulah boy has been adjudicated delinquent for setting four fires in a year’s time in his neighborhood as well as at a relative’s property.

On Friday, May 28, the teen received a disposition of two years in a juvenile detention facility following his admission to three counts of Simple Arson and one count of Aggravated Arson.

On the afternoon of May 24, SFM deputies were requested by the Tallulah Fire Department to assist with determining the origin and cause of a shed fire located in the 900 block of Carroll Street. Deputies determined the fire was intentionally set, and through witness statements, identified the teen as a suspect in the case. The shed belonged to one of the teen’s relatives.

Deputies obtained warrants for the teen’s arrest in connection with the Carroll Street, Harding Street and Adams Street fires and he was taken into custody.

In an interview with deputies, while in the presence of his mother, the teen admitted to being responsible for the Carroll Street fire, as well as the two he was suspected in, and then revealed his involvement in a fourth fire. The additional fire occurred exactly one year prior in the 100 block of West Oghbourne Street. In that case, a man was asleep inside when neighbors noticed smoke coming from the exterior of the home. The neighbors were able to alert him and he escaped safely.

An additional warrant was then obtained for the Oghbourne Street case and the teen was placed under arrest. He was released into the custody of his mother pending an adjudication hearing on the cases set for the following day. At that hearing in juvenile court, the teen admitted to the offenses and received a disposition of two years in a juvenile detention facility.

“This juvenile told our deputies he set these fires out of boredom,” said State Fire Marshal H. “Butch” Browning, “This is why we always stress to parents that summertime is a critical time to keep an extra eye on children because that’s when they lack the structured and monitored activities they are provided during the school year.”

For this reason, it is recommended to make sure all smoking-related materials in and around your home are kept out of the reach of children. In addition, the SFM asks parents and guardians to remind children and teenagers that fire is not a toy and that playing with fire can have dangerous consequences for them as well as the people and property around them.