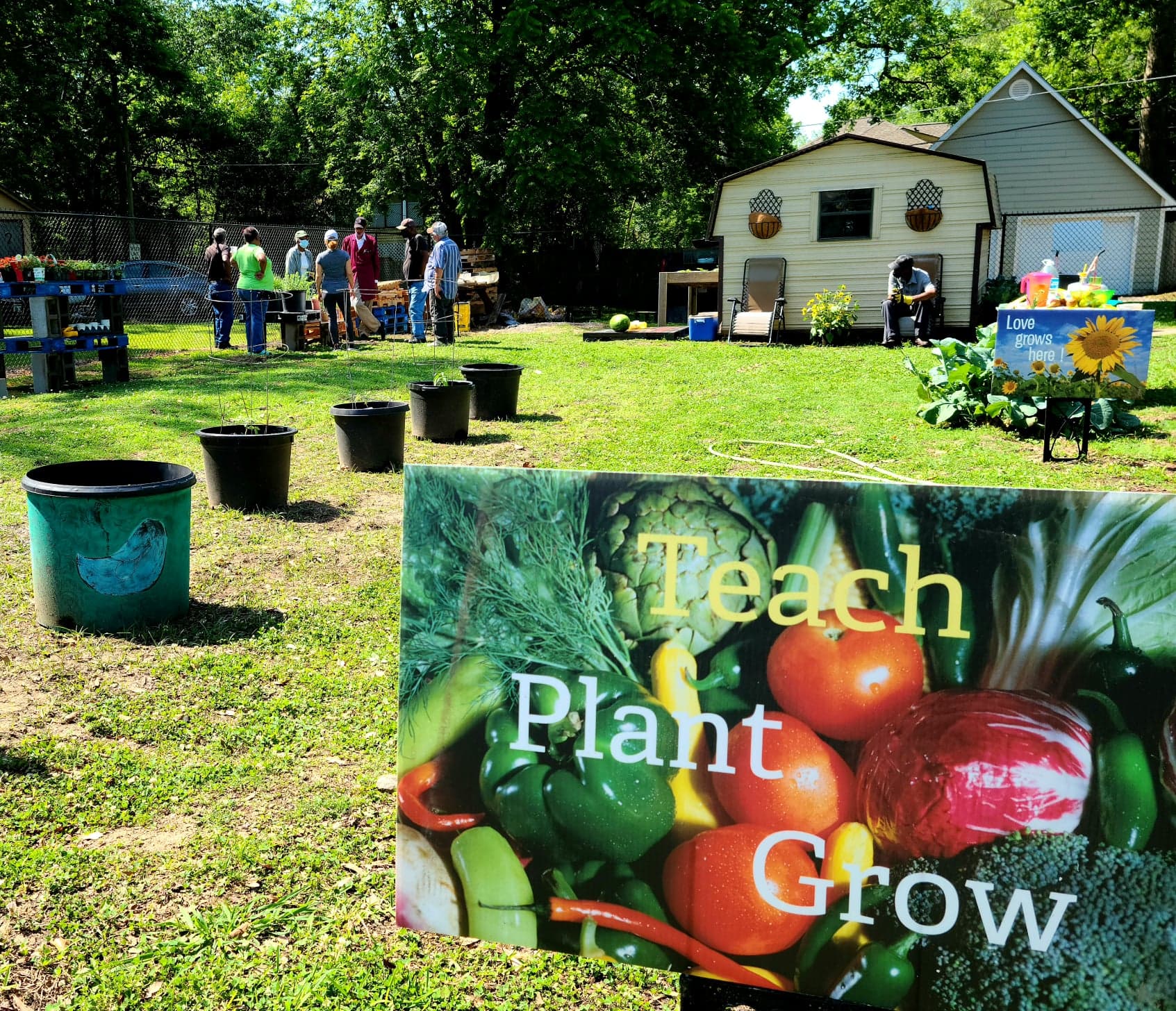 Charlie Gholson lost her daughter, Julia, to cancer and the house Julia lived in sat vacant for a number of years. Eventually, Gholson cleared the land, and when she heard about Angela Turner’s project to bring a community garden to Vicksburg, she wanted to help. So she donated the land where Julia’s house once sat for the effort.

Turner was able to secure a $171,000 dollar grant from the USDA for a community garden and Julia’s Garden was born. 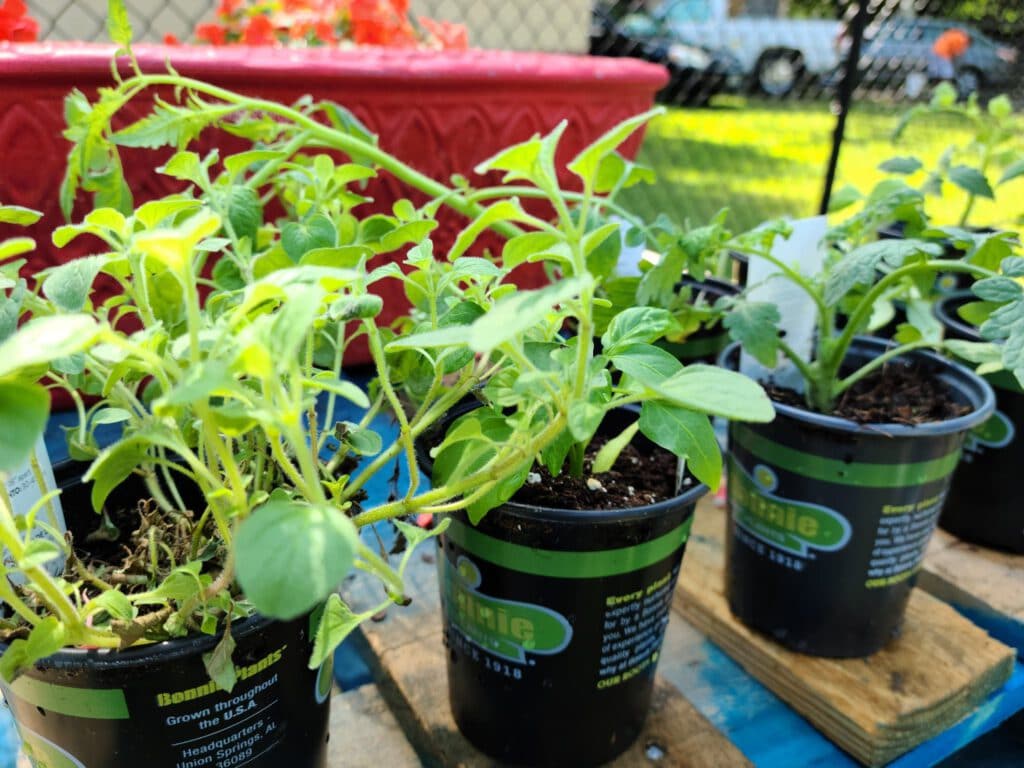 “It’s a place to teach people how to grow their own food and to introduce children to gardening,” explained Turner. “One of the best days was when a child who visited a few weeks earlier came by and saw the seedling that had grown into a plant. The child could not believe that large plant grew there.” Turner explained the child was certain “Food comes from the store!” 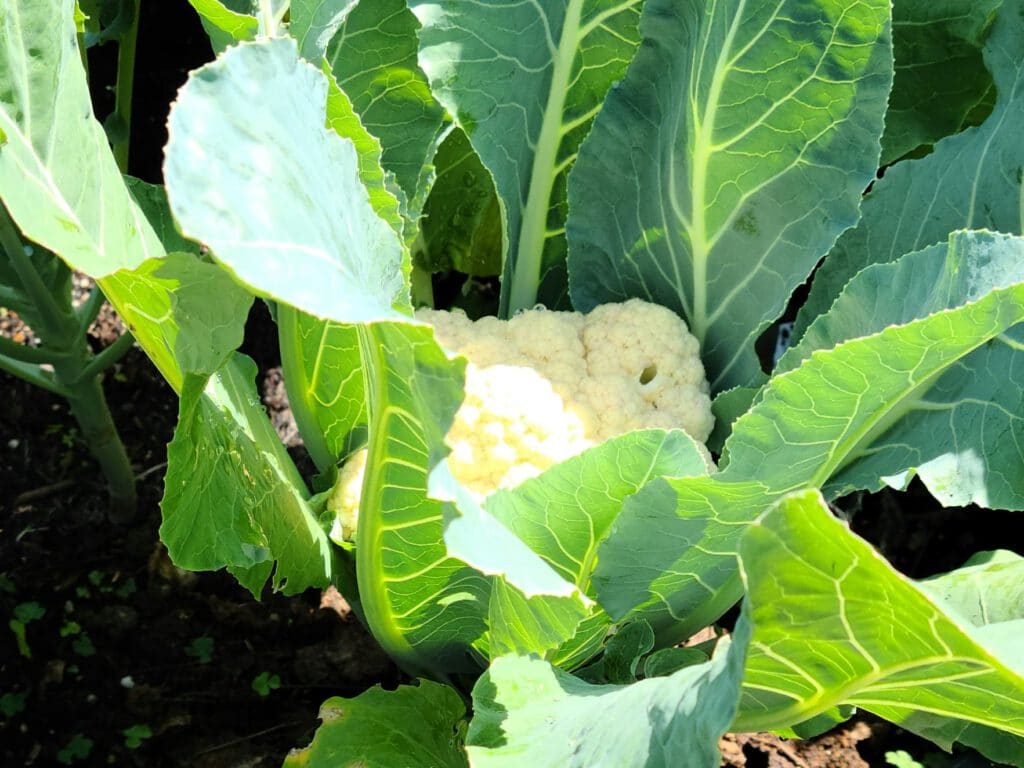 The group met on Saturday morning at the garden located on East Street near its intersection with Cherry Street. Two Master Gardeners were on hand to explain the process and answer any questions a budding gardener may have.

Also on hand was city and community advocate, Gertrude Young. “We started this project way back when we both worked at city housing,” said Young. “It took a while to get it going and now I am so happy to help Angela with it.” Longtime community advocate Young has served Warren County and the City of Vicksburg most of her adult life, including time as the Alderperson for the North Ward. 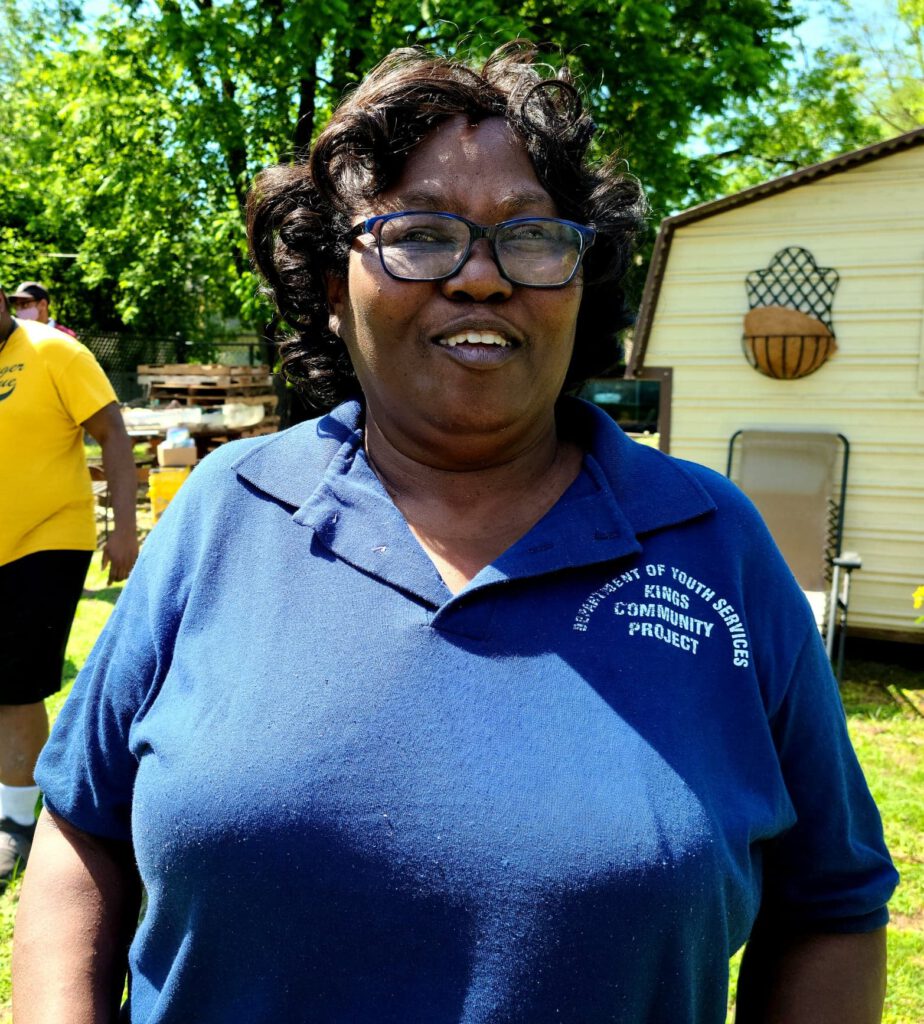 In September, Young was honored by the community for her lifetime of service when the Jackson Street Center was renamed in her honor. Young was instrumental in getting funding to repair the dilapidated center that served a mostly young and urban population. The Gertrude A. Young Center remains a bustling place for young people and community activities. 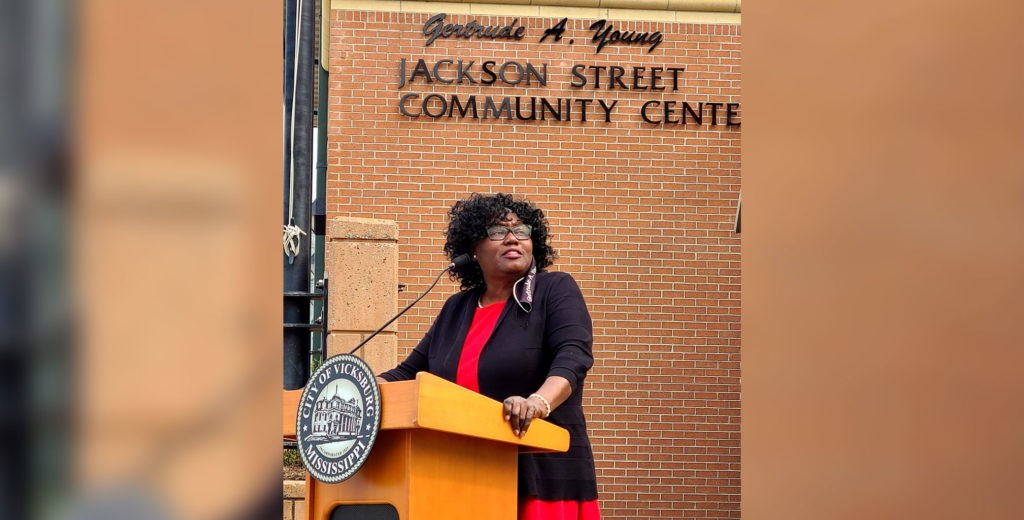 Gertrude Young at the renaming ceremony in September. Photo by David Day

The Julia’s Garden group meets four times a year and will come together again in August. The Vicksburg Daily News will post reminders for those who want to learn how to garden in the city. If you want to be involved, you can call 601-456-1499 and speak with Angela about joining in on the fun. There is no charge. 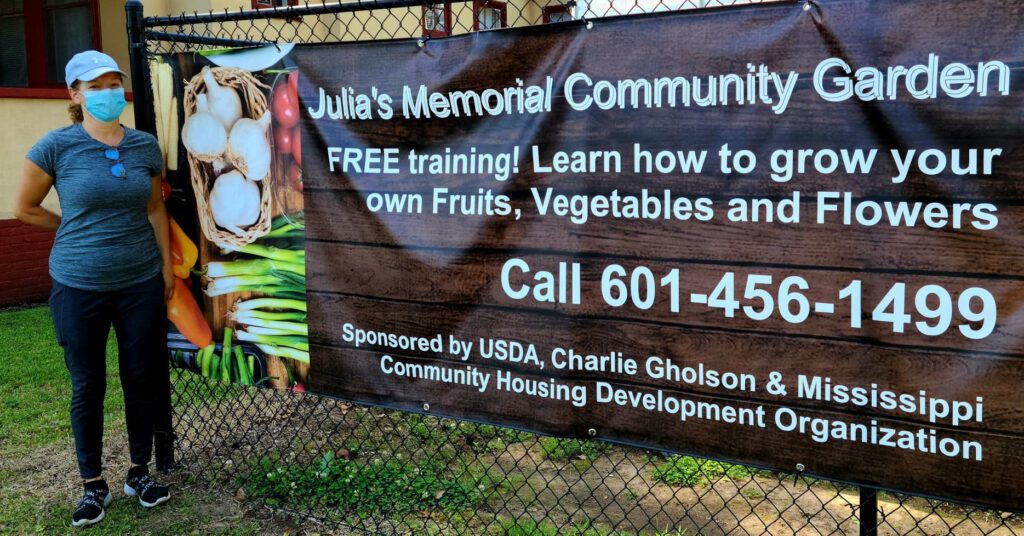