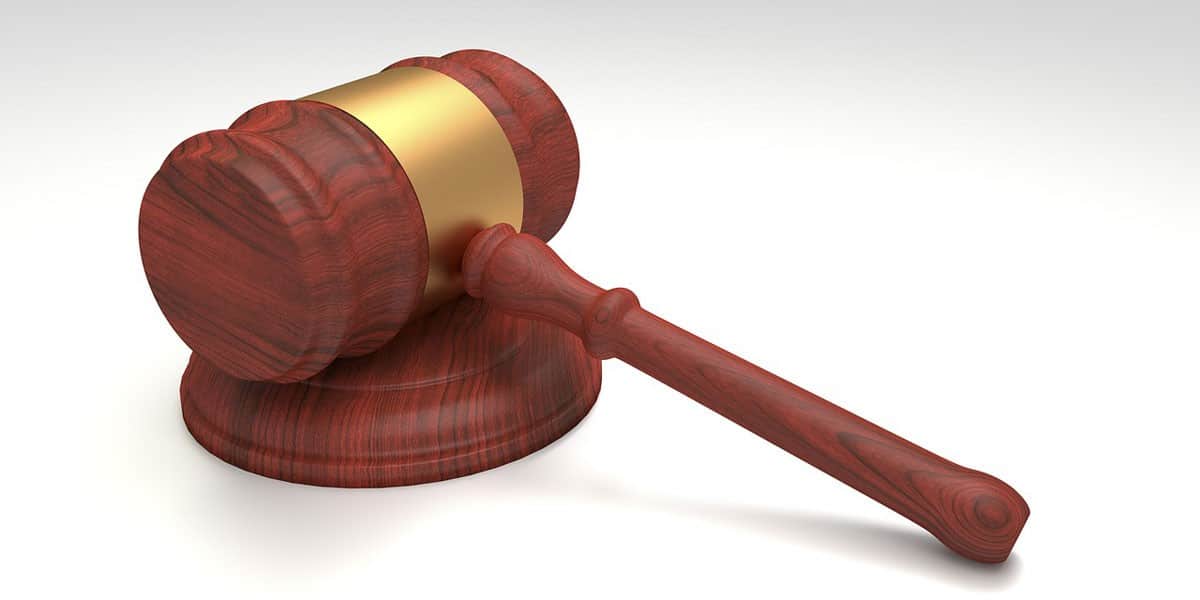 (Photo by Mdesigns from Pixabay)

If you’re accused of a firearm-related crime in Vicksburg, whether a misdemeanor or a felony, you will have new criteria to deal with as a condition of going home until your trial.

Monday, Mayor George Flaggs, Jr. sent a letter to all judges in the Vicksburg and Warren County courts asking for their assistance in curbing crime in the city. Specifically, he asked that they add GPS monitoring devices and a 7 p.m. curfew to any bonds on firearms related offenses.

For misdemeanor cases, the court will add a bond amount, and the defendant must pay the bond as a condition of their release. Misdemeanors often are adjudicated without the use of bonds, but this new condition for firearms-related offenses will be made a condition of release.

For all cases, misdemeanor or felony, defendants will be fitted with a GPS ankle monitor before they are released and will need to adhere to a curfew of 7 p.m. until 7 a.m. as a condition of their bond.

Unless bond is denied altogether, felony cases also have bond amounts defendants will need to pay.

After arraignment in municipal or justice court, felons come under the jurisdiction of the county and circuit courts. At that point, a judge could change the criteria or add more to a defendant’s conditions of release before trial.

“They all agree,” Mayor Flaggs said. “It just makes sense.”

“I cannot be more complimentary of the judges,” he added.

With the GPS monitors, defendants who need to be out after 7 p.m. will be able to go to work or get needed medical assistance, but all their movements will be tracked. They will also be charged for the monitors.

Flaggs indicated that more than 70% of violent crimes are committed while defendants are out on bond. Bureau of Justice statistics indicate that about one-third of defendants released on bond commit another crime before trial or failed to appear in court as ordered.

“These are not new criminals,” Flaggs said, and he emphasized the need for tracking repeat offenders while under pre-trial release.

The mayor also wants to see a cross-jurisdictional database developed in Mississippi so that law enforcement and judges can see if a defendant has been issued bond in another city before setting bond on a new charge. Flaggs said he will be asking district attorneys and state legislators to develop such a system.

“We have to do a better job” of tracking repeat offenders, Flaggs said, adding that “you can’t have a revolving door in the courthouse.”