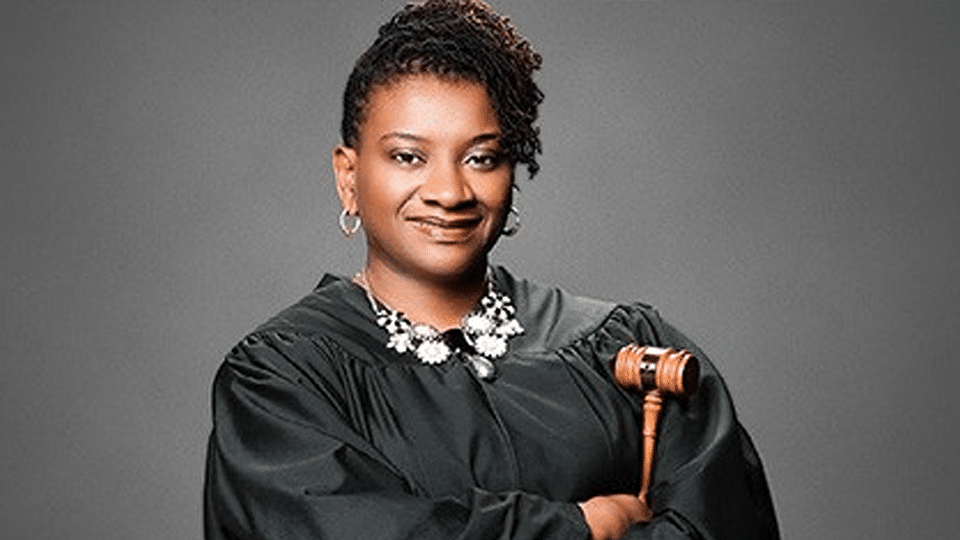 Chief Justice Mike Randolph reappointed Supreme Court Justice James D. Maxwell II of Oxford and Court of Appeals Judge Deborah A. McDonald of Fayette to the Committee. Justice Maxwell has served on the Committee since March 2, 2017. Judge McDonald has been a member since Feb. 28, 2019.

Chief Justice Randolph signed an order on behalf of the unanimous Supreme Court on Nov. 3 formalizing all of the appointments.

The Committee on Continuing Judicial Education exercises general supervisory authority over the administration of the Rules and Regulations for Mandatory Continuing Judicial Education and recommends rule changes to the Supreme Court. The rules govern the nature and number of mandatory judicial education hours which judges must receive before taking office and annually. The rules cover Supreme Court justices and judges of the Court of Appeals, Circuit, Chancery, County and Youth Courts, including Youth Court referees, as well as senior status judges.

Judge Terrett has served as a judge of the Ninth Circuit Court since January 2019. The district includes Warren, Sharkey and Issaquena counties. She  served as Vicksburg Municipal Judge for six years, and as Vicksburg  judge pro tempore and Community Court judge for four years. She was coordinator of the Vicksburg Domestic Violence Victims Empowerment Program. She  served as a Drug Court public defender and worked for Legal Services. She was a faculty member at Alcorn State University in the Department of Mass Communications. She began her career in journalism as news director and senior producer at the Alcorn State University radio station, WPRL-FM. She earned a Bachelor of Science degree in chemistry from Tougaloo College, a Master of Arts degree in journalism from the University of Memphis, and a law degree from Mississippi College School of Law.

Judge Schloegel has served as a chancellor of the 8th Chancery Court since January 2011. She   practiced law for 19 years in the areas of business law, estate planning, wills and probate matters.

She earned a Bachelor’s degree in English and philosophy from Louisiana State University and a law degree from the University of Mississippi School of Law.

Judge Howell has served as a Lauderdale County Court Judge since Nov. 1, 2017. She was an assistant district attorney for the 10th Circuit Court District for more than 20 years. She also worked in private practice handling domestic law matters, and was a public defender for Lauderdale County Youth Court. She earned a Bachelor of Arts degree from the University of Southern Mississippi and a Juris Doctorate from Mississippi College School of Law.

Judge McDonald has served on the Court of Appeals since January 2019. She was Fayette Municipal Judge for 23 years. She was attorney for the city of Port Gibson and represented the Hazlehurst School District. She represented clients in state and federal courts, including extensive civil rights litigation.  She began her legal career as an attorney representing the poor at the former Southwest Mississippi Legal Services in McComb. She worked for Legal Services for nine years, and was director of the McComb office for three years. Judge McDonald is a graduate of Alcorn State University. She earned a Juris Doctor from the University of Mississippi School of Law.