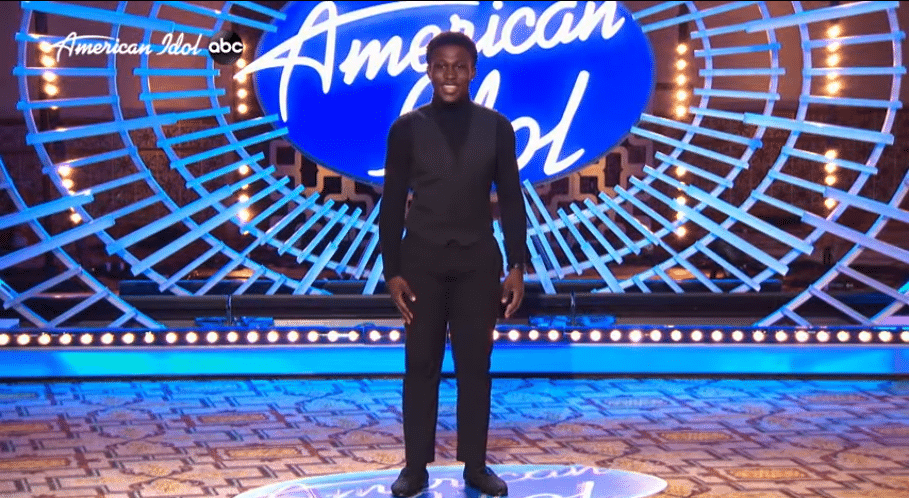 Jackson State University student Deshawn Goncalves has been a fan and judge favorite since his powerful audition for ‘Amercian Idol’ that aired on ABC in March.

“It was very overwhelming, and I actually began to shed a few tears,” Goncalves said in an ABC interview after the audition.  “It was really confirmation that, like, this is what you’re supposed to be doing.”

Since that day, Goncalves has continued to impress the judges and build an ever-expanding fan base.  The 19-year-old singer remains confidently humble, delivering remarkable performances each time he takes the stage.

His powerful voice and masterful control has been a joy to watch as he performed ballads like ‘Feelin Good’ and ‘Over the Rainbow’. Monday night, Goncalves broke character and chose to sing ‘Higher Ground’ by Stevie Wonder.

“I wanted a challenge, so I decided to sing Stevie Wonder,” Goncalves said on-stage. “Something up-tempo, I’ve never done that before.”

The risk paid off, and Goncalves is now in the top 12 contestants of American Idol.  Watch his progress and give him your vote this Sunday, April 18.