Jackson State University women’s basketball team season came to an end on Sunday in a 101-52 loss to Baylor University. 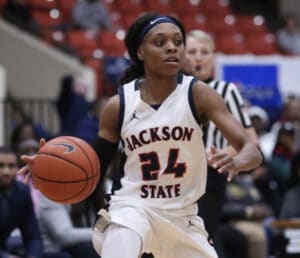 Despite JSU being defeated by a lot yesterday, they still managed to end with a successful 18-6 record and had multiple players receiving big awards for the year, while the Tigers also finished as the Regular Season SWAC Champions and the SWAC Tournament Champions. 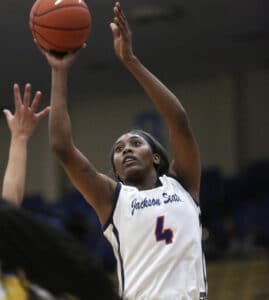 The Lady Tigers will now go into offseason training to began preparing for next season as they will aim for another successful one.