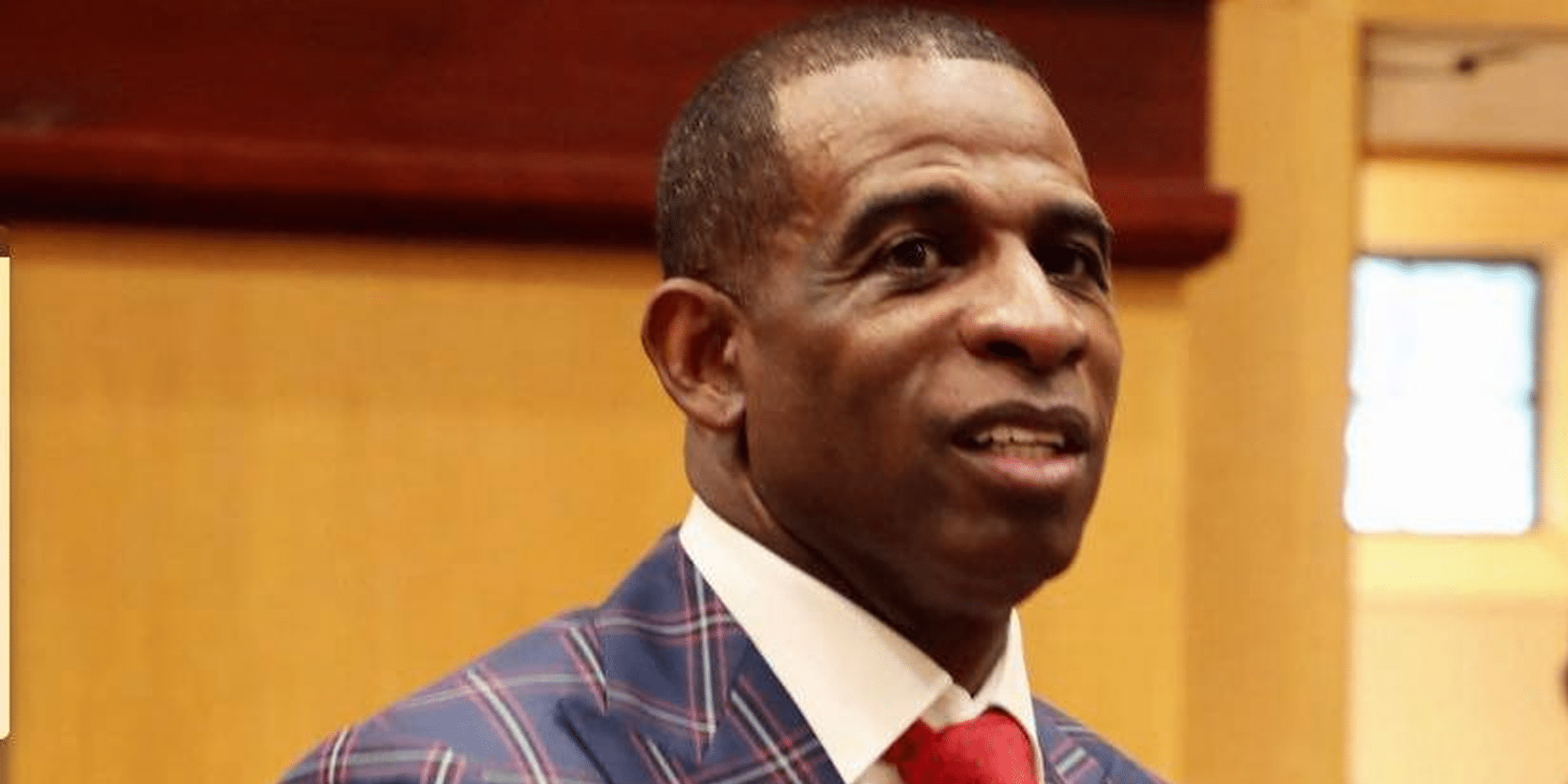 A new documentary that will feature Jackson State football team, along with head coach Deion Sanders, is set to be released on Barstool Sports on August 29, 2021.

The six part series will give a heavy look into the Tigers’ program under the leadership of Sanders, just a short time before the 2021 football season begins.

“I am incredibly proud to share the incredible story of Jackson State University, our football program, and our student-athletes,” Sanders said to the Clarion Ledger. “This docuseries serves as a platform that will help us continue the important work we are doing to level the playing field, create opportunities and raise awareness for JSU and all (Historically Black College and Universities). I BELIEVE!”

The film will also show players who succeeded on the next level that attended historically black colleges and universities like JSU.

The Tigers are set to begin their season on September 5 against Florida A&M. Fans have been desperately waiting to see what Sanders has in store for this years.