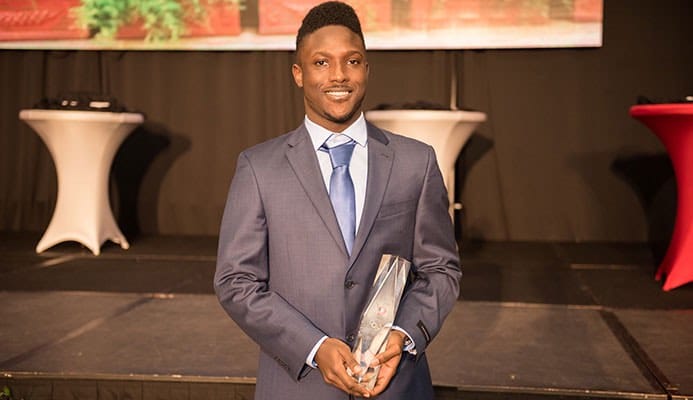 Jackson State University athlete Adell Colthrust will compete in the 4X100 meter relay at the Tokyo Olympics where he will represent Trinidad and Tobago.

The announcement came on Wednesday he when JSU informed the public of Colthrust’s exciting opportunity.

“The journey to Tokyo has been difficult, but by God’s, I am able to represent not only Trinidad and Tobago, but act as an ambassador for Jackson State University,” Colthrust said. “I am humbled to be selected. Coach Thorne, Coach Country Harris Coach Brewster, and Coach Spooner provided me not only the opportunity to continue my education, but also my track and field career and for that, I’m very thankful.”

Colthrust is a freshman at JSU and you can watch him later on this month as the Olympics begin on July 23.