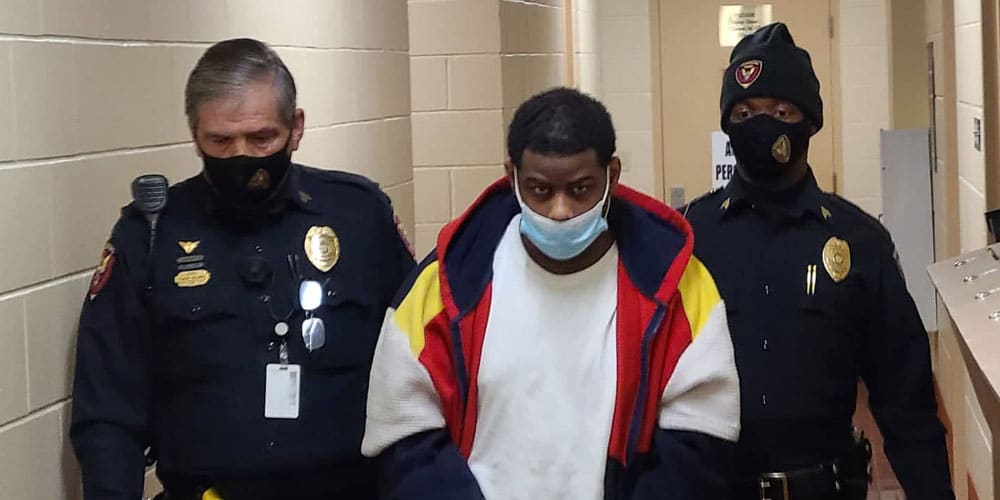 On Monday, Feb. 1, at 1:46 a.m., officers responded to the Motel 6 at 4107 I-20 Frontage Road in reference to an armed robbery.  The victim stated that two males and a female had robbed him at gunpoint, taking his wallet with $600.00. By 8:15 a.m., investigators of the Vicksburg Police Department had arrested the three suspects.

Keion Jones, 28, of Vicksburg, was charged with one count of Armed Robbery and one count of Conspiracy to Commit Robbery. He was bound over to the Warren County Grand Jury on a $170,000 bond. 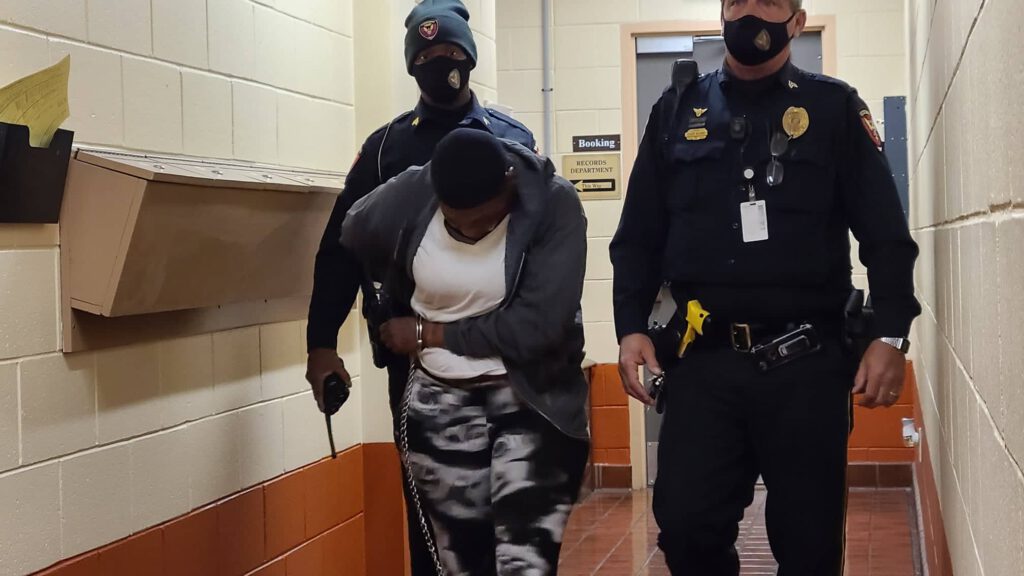 Sushanna Smith, 46, of Vicksburg, was charged with one count of Accessory After the Fact.  Her bond was set at $20,000. 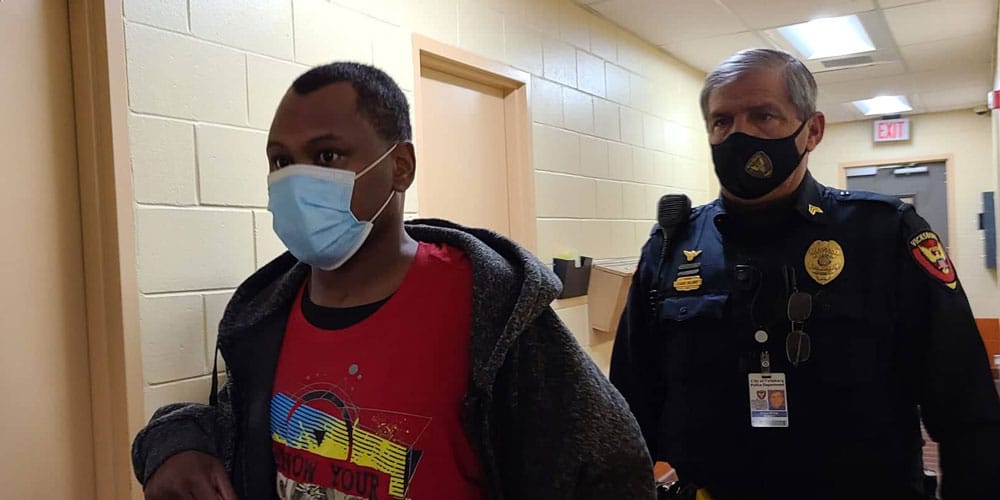 Chicolby Johnson, 31, of Vicksburg, was also charged with one count of Accessory After The Fact.  His bond was set at $2,500.